Apple doubles down on upcoming iOS 14 privacy features, slams Facebook for collecting ‘as much data as possible’ 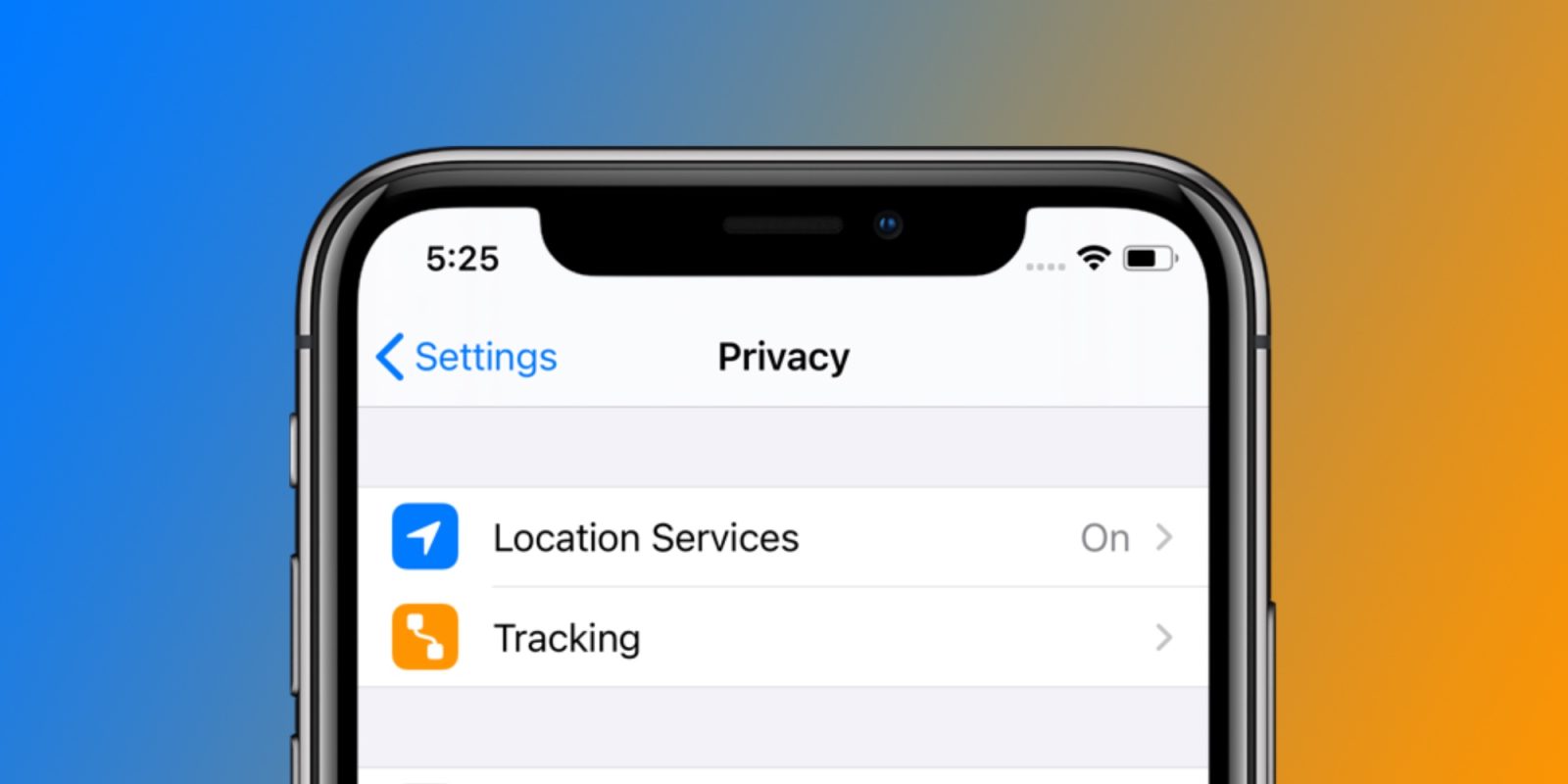 Last month, a coalition of eight civil and human rights organizations penned an open letter to Apple CEO Tim Cook regarding the company’s decision to delay the release of the new App Tracking Transparency feature in iOS 14.

Apple has now responded to that letter, doubling down on its privacy practices and offering more color on the decision to delay the App Tracking Transparency feature in the first place.

In a letter sent to the Ranking Digital Rights organization, Apple’s Jane Horvath, senior director of global privacy, reiterated that the company believes that “privacy is a fundamental human right.” Horvath explains that Apple delayed the App Tracking Transparency (ATT) feature in an effort to give developers more time to prepare for the changes.

The letter also confirms that the App Tracking Transparency feature, which is designed to allow users to disable tracking between different applications, is still coming next year. Once in effect, developers will also be required to ask for permission before tracking a user across apps or websites.

“We delayed the release of ATT to early next year to give developers the time they indicated they needed to properly update their systems and data practices, but we remain fully committed to ATT and to our expansive approach to privacy protections. We developed ATT for a single reason: because we share your concerns about users being tracked without their consent and the bundling and reselling of data by advertising networks and data brokers.”

Horvath goes on to emphasize that App Tracking Transparency features don’t prevent advertising, but rather encourages advertising that respects privacy:

“Advertising that respects privacy is not only possible, it was the standard until the growth of the Internet. Some companies that would prefer ATT is never implemented have said that this policy uniquely burdens small businesses by restricting advertising options, but in fact, the current data arms race primarily benefits big businesses with big data sets. Privacy-focused ad networks were the universal standard in advertising before the practice of unfettered data collection began over the last decade or so. Our hope is that increasing user demands for privacy and security, as well as changes like ATT, will make these privacy-forward advertising standards robust once more.”

Furthermore, Horvath has sharp criticism for Facebook, saying that the social network has “made clear” that its intent is to “collect as much data as possible” on its users:

“By contrast, Facebook and others have a very different approach to targeting. Not only do they allow the grouping of users into smaller segments, they use detailed data about online browsing activity to target ads. Facebook executives have made clear their intent is to collect as much data as possible across both first and third party products to develop and monetize detailed profiles of their users, and this disregard for user privacy continues to expand to include more of their products.”

On the flip side, Facebook has criticized the App Tracking Transparency feature and said it could cause ad revenue to drop as much as 40%. Facebook has reportedly met with advertising partners to discuss the impact the change will have on advertising when users have the ability to easily opt-out of cross-platform tracking.

Apple emphasizes again today that advertising that protects user privacy is possible. For example, Apple gives users the ability to disable ad personalization based on first-party data in the Settings app. For users with Personalized Ads enabled, Apple groups together users with similar characteristics, which ensures that a campaign can’t identify a given user.

Once available in 2021, the App Tracking Transparency feature will be accessible by opening the Settings app, then looking for the Privacy menu, and looking for the Tracking section. Apple also says that its new “nutrition labels” for app privacy will be required in the App Store starting on December 8.

You can read the full letter below.