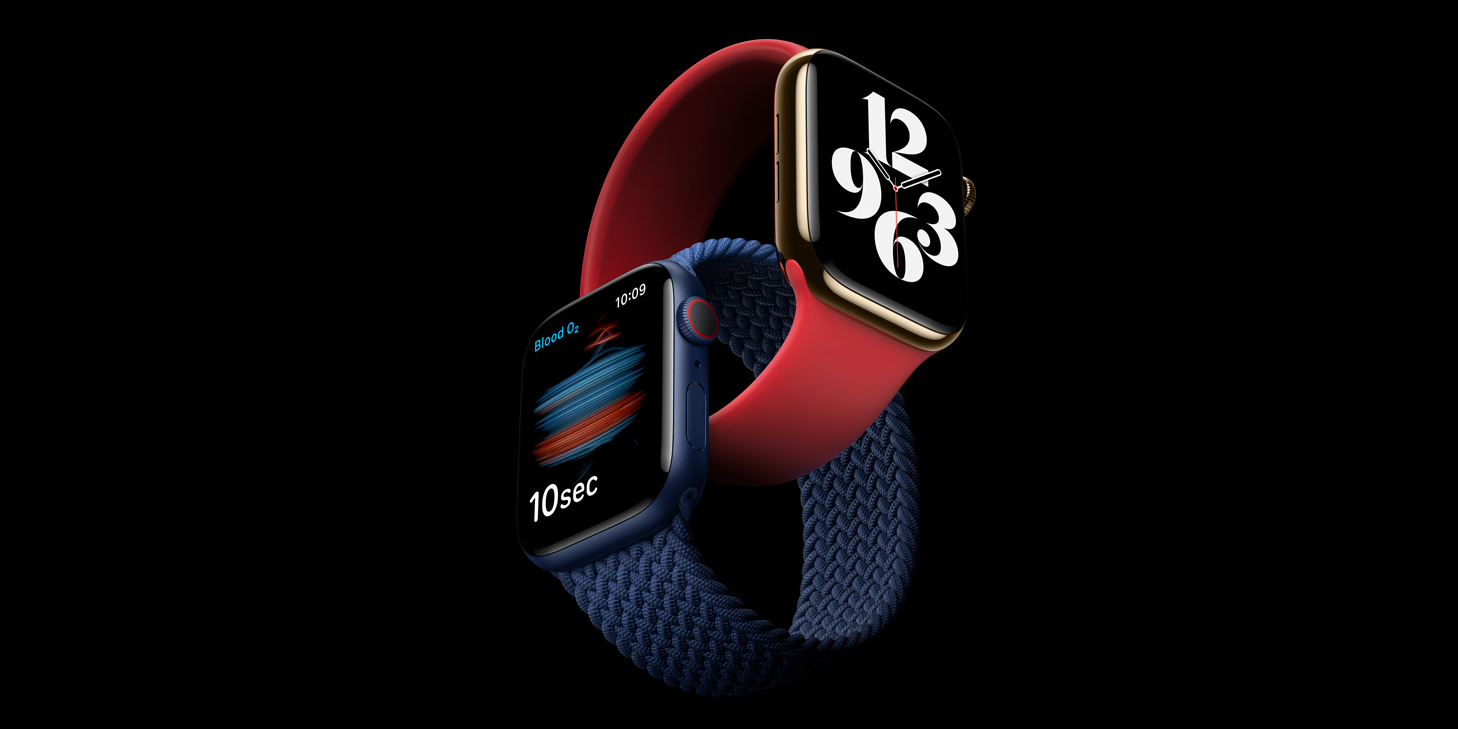 A pair of new studies highlighted by a CBS News report indicate that smartwatches such as the Apple Watch can help detect COVID-19 before the onset of symptoms or a positive test. The studies, separately undertaken by Mount Sinai Health System in New York and Stanford University in California, are giving experts hope that the Apple Watch can help “play a vital role in stemming the pandemic and other communicable diseases.”

The research performed by Mount Sinai found that the Apple Watch is able to detect “subtle changes in an individual’s heartbeat” up to seven days before the onset of COVID-19 symptoms or a positive test. The study analyzed heart rate variability, or the variation in time between heartbeats, and included nearly 300 health care workers who wore Apple Watches between April 29 and September 29.

This is a commonly-used measure of how well a person’s immune system is working, the report explains.

“Our goal was to use tools to identify infections at time of infection or before people knew they were sick,” said Rob Hirten, assistant professor of medicine at the Icahn School of Medicine at Mount Sinai in New York City and author of the Warrior Watch study.

“We already knew that heart rate variability markers change as inflammation develops in the body, and Covid is an incredibly inflammatory event,” Hirten told CBS MoneyWatch. “It allows us to predict that people are infected before they know it.”

“Right now, we rely on people saying they’re sick and not feeling well, but wearing an Apple Watch doesn’t require any active user input and can identify people who might be asymptomatic. It’s a way to better control infectious diseases,” Hirten said.

Meanwhile, a separate study from Stanford, the results of which were released in November, included activity trackers from Garmin, Fitbit, and Apple. The study found that these devices could indicate changes in resting heart rate “up to nine and a half days prior to the onset of symptoms” in coronavirus-positive patients.

The researchers were able to identify nearly two-thirds of COVID-19 cases four to seven days before symptoms, the study says.

The team also has created an alarm system that alerts wearers that their heart rate has been elevated for a sustained period of time.

“We set the alarm with a certain sensitivity so it will go off every two months or so,” said Stanford University Professor Michael Snyder, who led the study. “Regular fluctuations won’t trigger the alarm — only significant, sustained changes will.”

“It’s a big deal because it’s alerting people not to go out and meet people,” he added. When Snyder’s alarm recently went off, for instance, he cancelled an in-person meeting in case he might be infectious.

Snyder went on to explain that this type of technology can help make up for flaws in testing strategies. “The problem is you can’t do [testing] on people all the time, whereas these devices measure you 24/7,” he explained.

Apple did not fund or participate in either of these studies, unlike other smartwatch and wearable companies that have commissioned similar studies, such as Oura Health and Whoop.

The Centers for Disease Control and Prevention published a model last week indicating how the Apple Watch and other smartwatches can help curb the spread of COVID-19 by asymptomistc carriers.