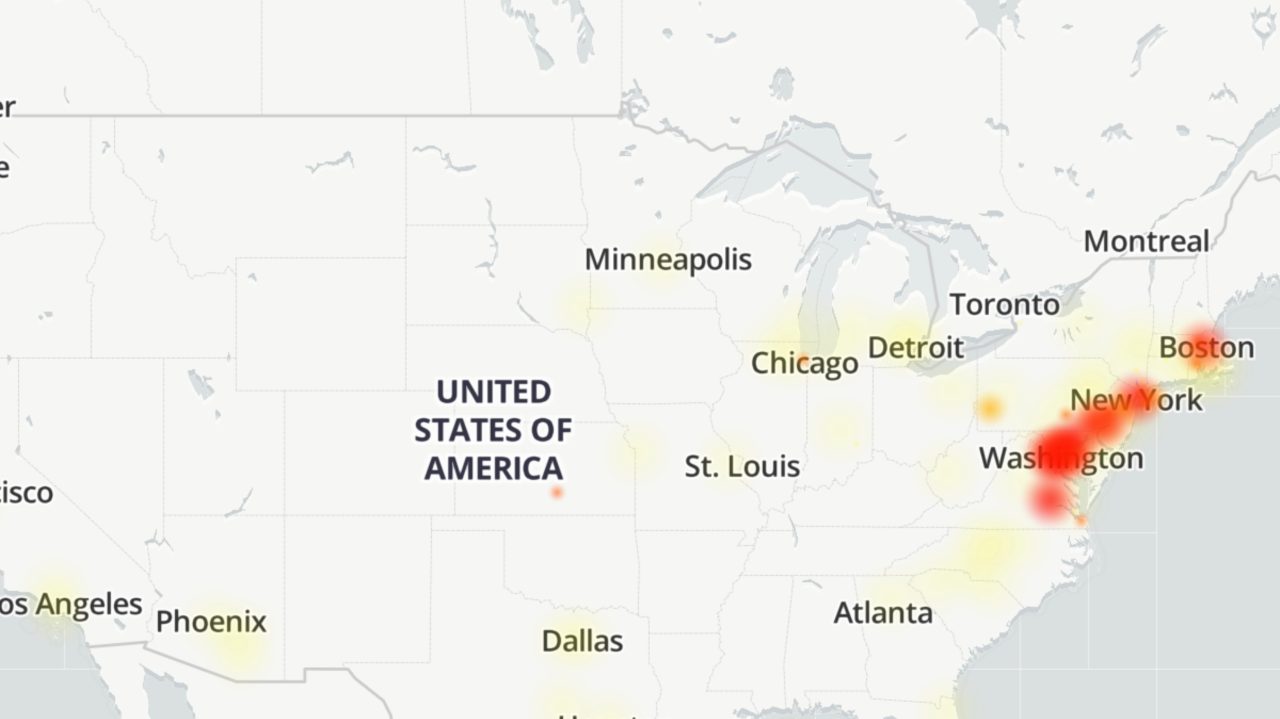 An apparent widespread Verizon Fios outage is affecting users up and down the east coast of the United States this afternoon. This outage is preventing Fios users from accessing popular services such as Slack, Zoom, and Google Meet, and there is no timetable for when the issues might be resolved.

Update: The issues appear to have been resolved.

Affected Verizon Fios users have taken to Twitter to complain about the outage. The first reports appear to have surfaced around 11 am ET. According to DownDetector, the outage is affecting locations in the northeast United States, including Boston down through Washington D.C.

Verizon has not yet confirmed an outage via its “Service Outage Information” website. Instead, it simply tells users that “We are not detecting outages in your area.” On Twitter, however, Verizon Support indicated that “there is a fiber cut in Brooklyn,” and there is no timetable for a fix.

The reports on DownDetector indicate that users are having significant issues accessing Google services, Zoom, Amazon, Robinhood, and more. What’s important to keep in mind is that it does not appear that these services themselves are experiencing issues.

At this point, it seems that the Verizon Fios outage is responsible for the problems, but that could change. As of right now, the Amazon Web Services status webpage indicates that all of its systems are operating as expected. This further narrows it down to a Verizon Fios issue.

Affected services according to DownDetector include:

Are you experiencing any issues with your internet connectivity on the east coast in the United States? If so, are you a Verizon Fios customer? Let us know down in the comments, and we’ll be sure to update this story when we learn more from Verizon.