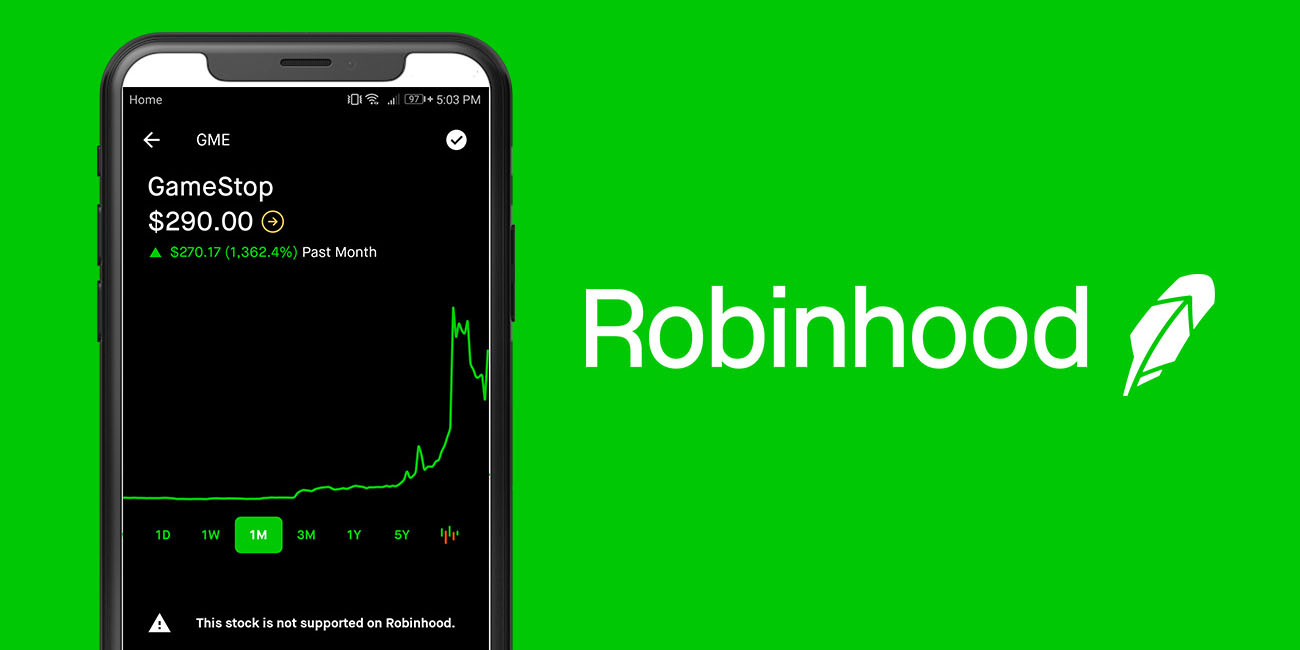 Update 2: The SEC is now investigating (see bottom of piece)

Update 1: You can now buy GME stock in the app.

The Robinhood app controversy continues to grow, with the company finding itself under fire from almost every direction. As one Twitter user wryly observed:

Just imagine how badly you would have to **** up to get AOC, Don Jr., Ro Khanna and Ted Cruz all on the same page.

This is unacceptable. We now need to know more about @RobinhoodApp’s decision to block retail investors from purchasing stock while hedge funds are freely able to trade the stock as they see fit. As a member of the Financial Services Cmte, I’d support a hearing if necessary.

It took less than a day for big tech, big government and the corporate media to spring into action and begin colluding to protect their hedge fund buddies on Wall Street. This is what a rigged system looks like, folks!

Yes @aoc. We need an investigation into RobinhoodApp’s decision and who influenced that. And this shows the need for a financial transaction tax on hedge fund shorting and SEC regulations on short selling practices.

Cruz (in reply to Ocasio-Cortez):

As a brief recap, GameStop (GME) is a retail chain selling physical media for games. It was a dying business before the pandemic, and even more so when malls are empty, so a number of hedge funds shorted the stock – a tactic that would see them make a profit if the share price declined, or a loss if it increased.

A bunch of Redditors saw an opportunity to stick it to Wall Street and make some money at the same time through a coordinated buying plan that drove up the stock price, accelerated by shorters being forced to cut their losses by buying shares in large volumes.

Much of the individual trading was done through the Robinhood app, which then took the unprecedented step of blocking further purchases of GME and other stocks being pumped in the same way. There were also reports of the company proactively selling shares owned by its traders, with some apparent supporting screengrabs, but Robinhood has denied this.

The company’s motives have been a matter of considerable debate. I initially gave it the benefit of the doubt, assuming it was acting to protect those joining the game late, and who were likely to lose their investment when the bubble inevitably burst. Others pointed out that the company makes its money selling trading data to hedge funds, and suggested that Robinhood was instead acting to protect them.

The waters are muddied by the fact that what started as a “little guy versus Wall Street” battle didn’t remain so. Many hedge funds and other wealthy investors who saw what was happening joined in the buying frenzy (at least buying options that would profit from a boost to the share price), so it also became a “hedge fund versus hedge fund” battle.

The reality appears to be that the company wasn’t trying to protect either users or hedge funds. Instead, Robinhood was protecting itself, as the New York Times reports.

Facing an onslaught of demands on its cash amid a stock market frenzy, Robinhood, the online trading app, said on Thursday that it was raising an infusion of more than $1 billion from its existing investors.

Robinhood, one of the largest online brokerages, has grappled with an extraordinarily high volume of trading this week as individual investors have piled into stocks like GameStop. That activity has put a strain on Robinhood, which has to pay customers who are owed money from trades while posting additional cash to its clearing facility to insulate its trading partners from potential losses.

In other words, the company itself may well have gone bust if it hadn’t acted. Following this rescue cash, the company says that it will allow “limited buys” of the 13 stocks concerned from later today. Update: That has now happened for GME.

But whatever Robinhood’s motives, it’s abundantly clear that the company has shot itself in the foot, now facing class-action lawsuits, regulatory attention for potential market manipulation, as well as a furious user-base determined never to use the app again – giving it one-star reviews and even trying to get it removed from the App Store.

Reports that Apple was banning or deleting one-star reviews are probably untrue – there is a lag in reviews being added to the store, and Apple also automatically blocks reviews containing expletives – but Google has admitted to deleting almost 100,000 negative reviews. It says it does so when there is an attempt to manipulate ratings.

Robinhood does remain at the top of the free app charts, though the #2 slot is now occupied by Chinese competitor Webull!

The Securities and Exchange Commission (SEC) is now investigating. Although Robinhood is not named, it’s pretty obvious it is the ‘regulated entity’ which took actions ‘that may disadvantage investors or otherwise unduly inhibit their ability to trade certain securities.’