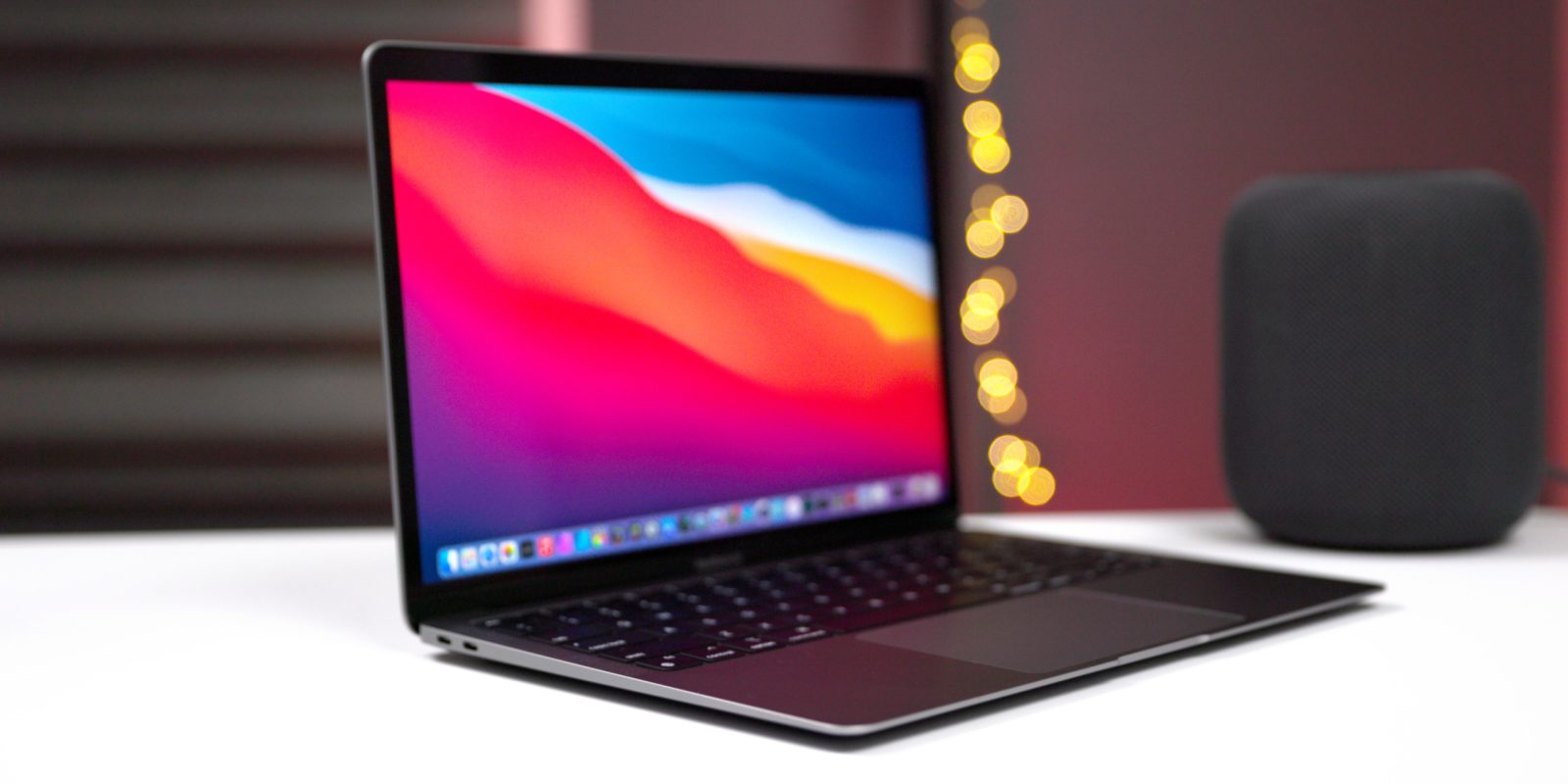 Game streaming has opened a world of possibilities for new devices to get in on high-end games, regardless of what device they own. While Apple’s new M1 Macs are more than capable of playing high-end games, not many are optimized. That’s why it’s great news that Nvidia has added official support for M1 Macs on GeForce Now.

GeForce Now is a game streaming service that’s targeted at PC games. The tech behind it is similar to Google Stadia and Amazon Luna, but instead of streaming titles specific to the service, it can stream approved games from Steam, the Epic Games Store, and other sources designed for PC.

On Mac, GeForce Now runs through an app that is technically still designed for older Intel Macs. With its latest update, Nvidia has confirmed that GeForce Now has added full support for the M1 chip, even though the app is still being delivered to newer Macs via Rosetta 2. You can download the GeForce Now client from Nvidia’s website.

Our latest client release also adds official support for Macs with the new Apple M1 chip via Rosetta 2.
Apple products with the new chip will ask you to install Rosetta, if you haven’t previously, before
installing the GeForce NOW app.

Along with that, Nvidia has also expanded support for GeForce Now to the Chrome browser on both Windows and macOS. So instead of installing a local client, you can just go to play.geforcenow.com through the Chrome browser, sign in, and start playing. GeForce Now also runs through a web client on iPhone and iPad.