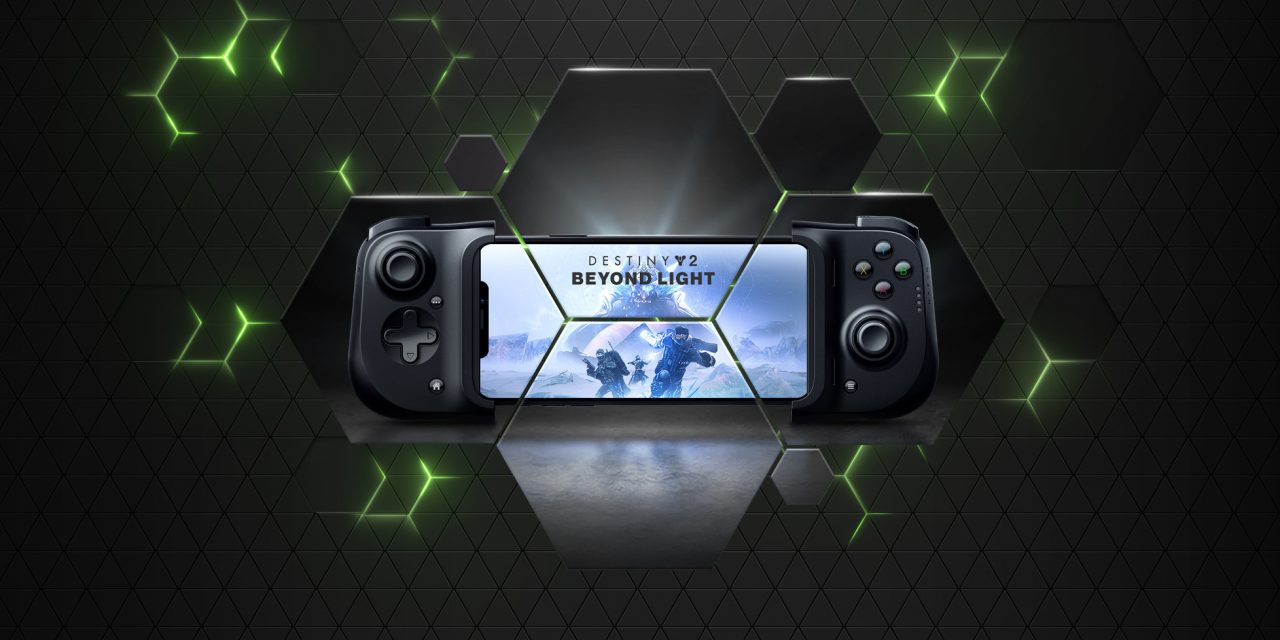 Cloud streaming might end up being the next big thing in gaming, but Apple has been strict when it comes to allowing services such as Microsoft xCloud and Google Stadia on the App Store. Today, Nvidia GeForce Now is launching iPhone and iPad by bypassing the App Store altogether with a web experience.

Available today for iOS 14 and up users, Nvidia GeForce Now can bring the power of a Windows gaming PC to your iPhone or iPad by streaming it through the Safari browser. That means you’ll be able to experience some of the year’s biggest games, from Assassin’s Creed Valhalla to Destiny 2: Beyond Light, all from your iOS device.

Earlier this year, Apple confirmed that game streaming platforms couldn’t be in the App Store without individual listings for each game but did leave open the possibility to run these experiences through the web. Amazon Luna launched in early access with support for streaming through Safari, and now GeForce Now is taking advantage of the same idea.

GeForce Now is launching today in beta, which means there might be a hiccup now and then. Notably, the service is also launching exclusively with support for gamepads — they recommend the Razer Kishi — but not keyboard/mouse. Nvidia says that’s due to “hardware limitations.” Notably, too, GeForce Now will have a different game library compared to other platforms where the service is available, but it’s unclear how much variation there will be. Nvidia tells us the majority of games will be available.

GeForce NOW is streaming on iOS Safari, in beta, starting today. That means more than 5 million GeForce NOW members can now access the latest experience by launching Safari from iPhone or iPad and visiting play.geforcenow.com.

There’s great news for Fortnite fans here, too. While Epic Games continues its suit against Apple, Nvidia has worked with Epic to bring a touch-optimized version of Fortnite to GeForce Now. That’s not available just yet, though, and Nvidia has no timeline for when this special version of the game will launch.

Nvidia GeForce Now offers a free tier that limits users to one-hour game sessions and has the potential for waiting in line for a slot to open up. However, there’s also a $4.99/month (or $25 for six months) Founder’s Membership that removes those limits and opens up features such as RTX.