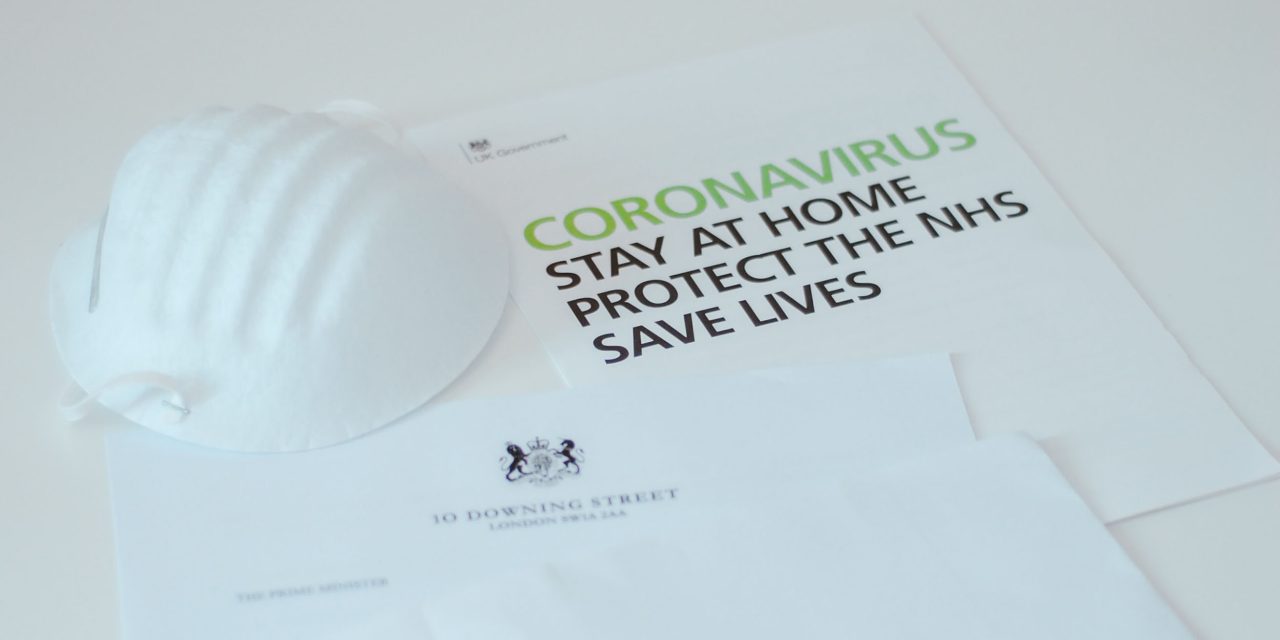 The NHS coronavirus contact tracing app – built on the Apple/Google API – has saved thousands of lives in England and Wales, according to a study.

Ironically, the privacy protections built into the API made it challenging to measure its effectiveness…

The Financial Times has the report.

Researchers at the Alan Turing Institute and Oxford university have estimated that every 1% increase in app users can reduce coronavirus cases by as much as 2.3%.

The app has sent 1.7m notifications to its more than 21m users telling people to isolate so far. Of those, the Turing/Oxford researchers estimate that about 600,000 cases were averted by the end of December […]

Extrapolating from normal case fatality rates, that suggests thousands of deaths may have been prevented by the app.

If the API logged locations, then assessing the effectiveness of the app would be simple. When people are instructed to self-isolate, you could use location to measure compliance levels, and then see how many contacts were avoided by using typical data before the alert.

But because the API doesn’t log location data, researchers had to measure effectiveness indirectly.

The Turing/Oxford researchers used the limited location information that users are asked to enter when they download the app -the first half of their area’s postcode -to compare app uptake between neighboring local authorities.

That data was then compared with the overall number of COVID-19 cases reported by each local authority. The researchers found a strong correlation between app usage, which varies between 15 to 45 per cent of the overall population, and case numbers in a given region.

The paper said that statistical comparison of neighbouring areas with similar socio-economic or geographic properties suggested that there were 594,000 “averted infections.”

With a mortality rate of around 1%, that means around 6,000 lives were saved.

Apple and Google created the joint API to allow smartphones to be used to identify close contact with other app users, allowing them to be notified if one of those contacts subsequently tests positive. Eight privacy safeguards mean that the app is able to do this without knowing who you are, who you met or where you were.