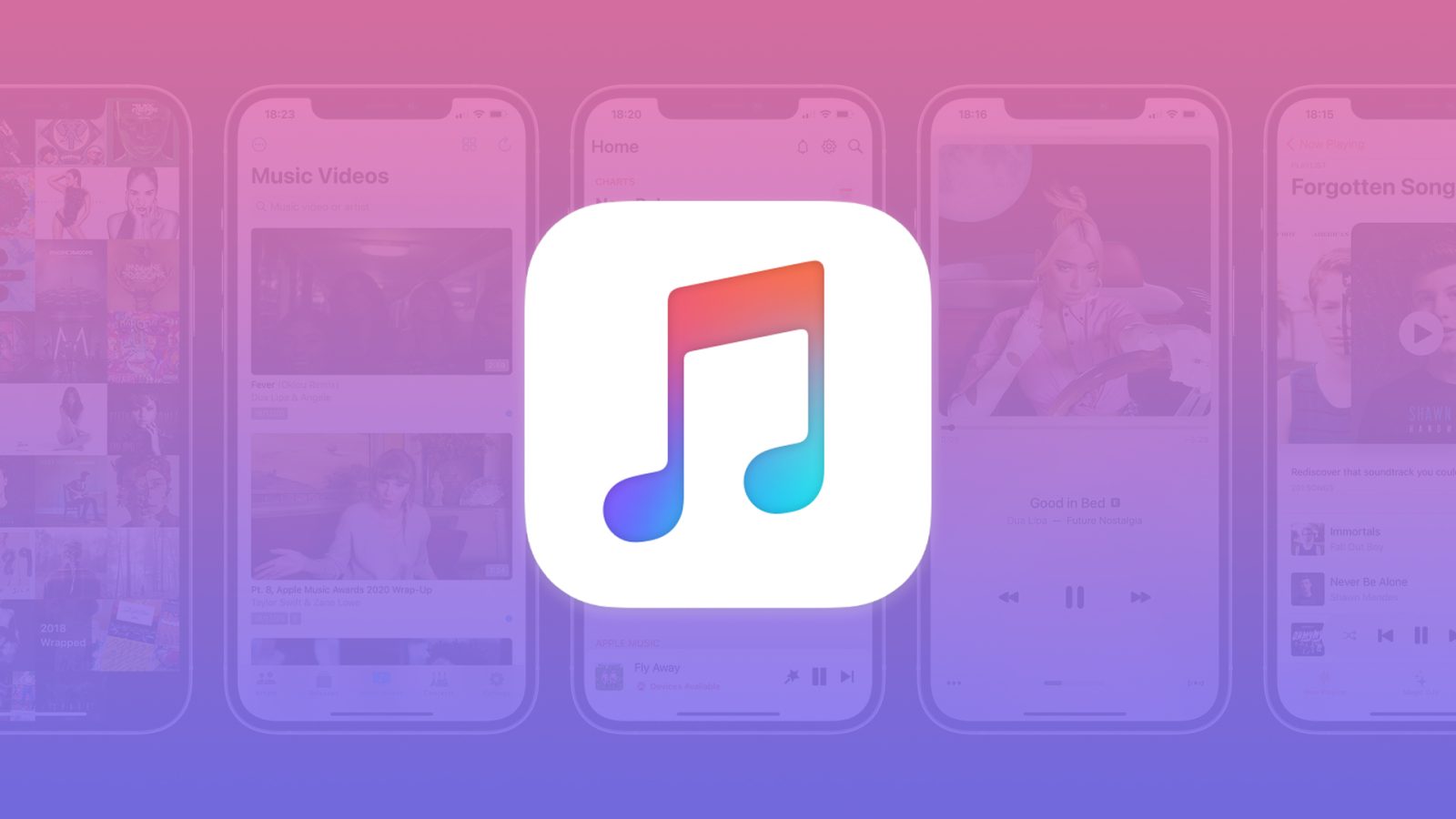 Apple has officially released the second beta of iOS 14.5 to developers, and it includes a handful of new changes and features compared to iOS 14.5 beta 1. There are changes to the Music app, new emoji, and more.

iOS 14.5 beta 2 is available to developers via an over-the-air update in the Settings app. The build number for today’s update is 18E5154f.

If you spot any other changes in iOS 14.5 beta 2, or the other new betas from Apple today, let us know in the comments below or on Twitter @9to5Mac. Stay tuned for our full hands-on coverage with the new releases right here at 9to5Mac throughout the rest of the week.

In the meantime, head below for a closer look at all of the new feature and changes we’ve discorded so far.

Again, if you spot any other changes in iOS 14.5 beta 2 or the other new betas from Apple today, let us know in the comments below or on Twitter @9to5Mac.