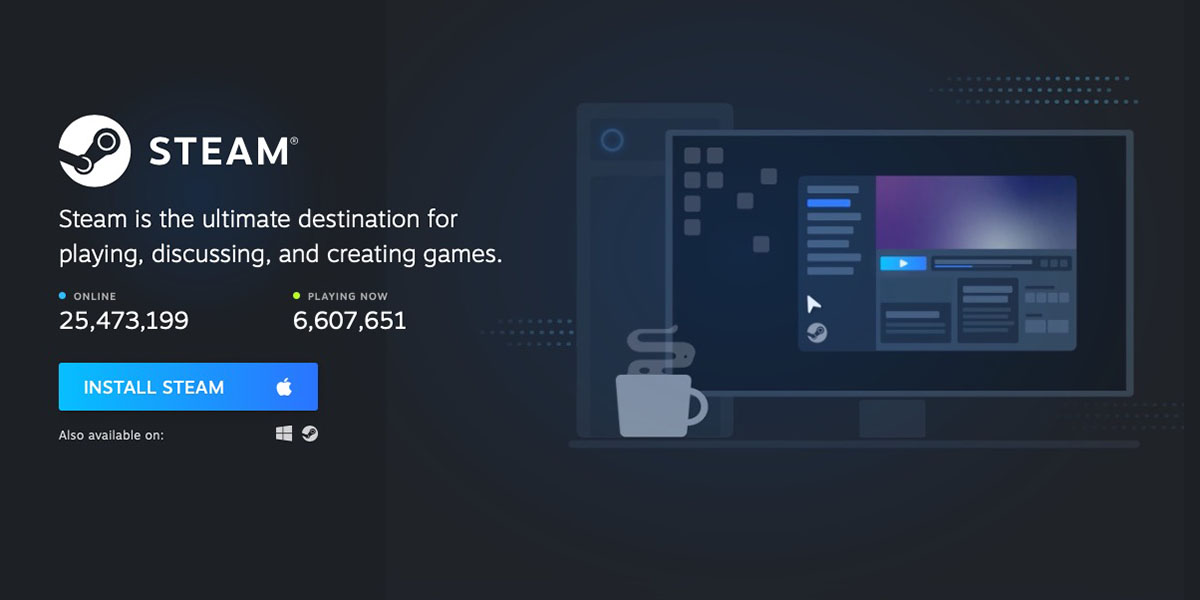 Apple might position itself as the champion of privacy when it comes to personal data, but court records showed that the company demanded hugely sensitive data from game distribution service Steam to help in the battle with Epic Games.

The reason? Epic previously criticized Steam’s cut from game developers, accusing platform owner Valve of “sucking out a huge fraction of the profits from games.” Apple wanted to understand more about Valve’s business model with Steam in order to help it make its own case for the App Store. The data that Apple demanded from Valve – which is not even a party to the case – was pretty insane…

PC Gamer reports that Valve refused Apple’s demand, and now a court needs to rule on the matter. Here is the data Apple wanted, which its lawyers somehow described as a “very narrow” request:

And, in an additional request:

That is, Apple wants Valve to provide the names, prices, configurations and dates of every product on Steam, as well as detailed accounts of exactly how much money Steam makes and how it is all divvied-up […]

Apple apparently demanded data on 30,000+ games initially, before narrowing its focus to around 600. Request 32 gets incredibly granular, Valve explains: Apple is demanding information about every version of a given product, all digital content and items, sale dates and every price change from 2015 to the present day, the gross revenues for each version, broken down individually, and all of Valve’s revenues from it.

Valve says not only that the data is incredibly valuable commercial information, but that it doesn’t even record the level of detail Apple wants – and, in any case, is not remotely involved in the dispute between Apple and Epic.

Valve says it does not “in the ordinary course of business keep the information Apple seeks for a simple reason: Valve doesn’t need it.”

Valve’s argument goes on to explain to the court that it is not a competitor in the mobile space (this is, after all, a dispute that began with Fortnite on iOS), and makes the point that “Valve is not Epic, and Fortnite is not available on Steam.” It further says that Apple is using Valve as a shortcut to a huge amount of third party data that rightfully belongs to those third parties.

The conclusion of Valve’s argument calls for the court to throw Apple’s subpoena out. “Somehow, in a dispute over mobile apps, a maker of PC games that does not compete in the mobile market or sell ‘apps’ is being portrayed as a key figure. It’s not. The extensive and highly confidential information Apple demands about a subset of the PC games available on Steam does not show the size or parameters of the relevant market and would be massively burdensome to pull together. Apple’s demands for further production should be rejected.”

It seems pretty hard to imagine that Apple could succeed here, but the legal world and common sense do not always align.

The Not Jony Ive parody account has a suggested compromise.