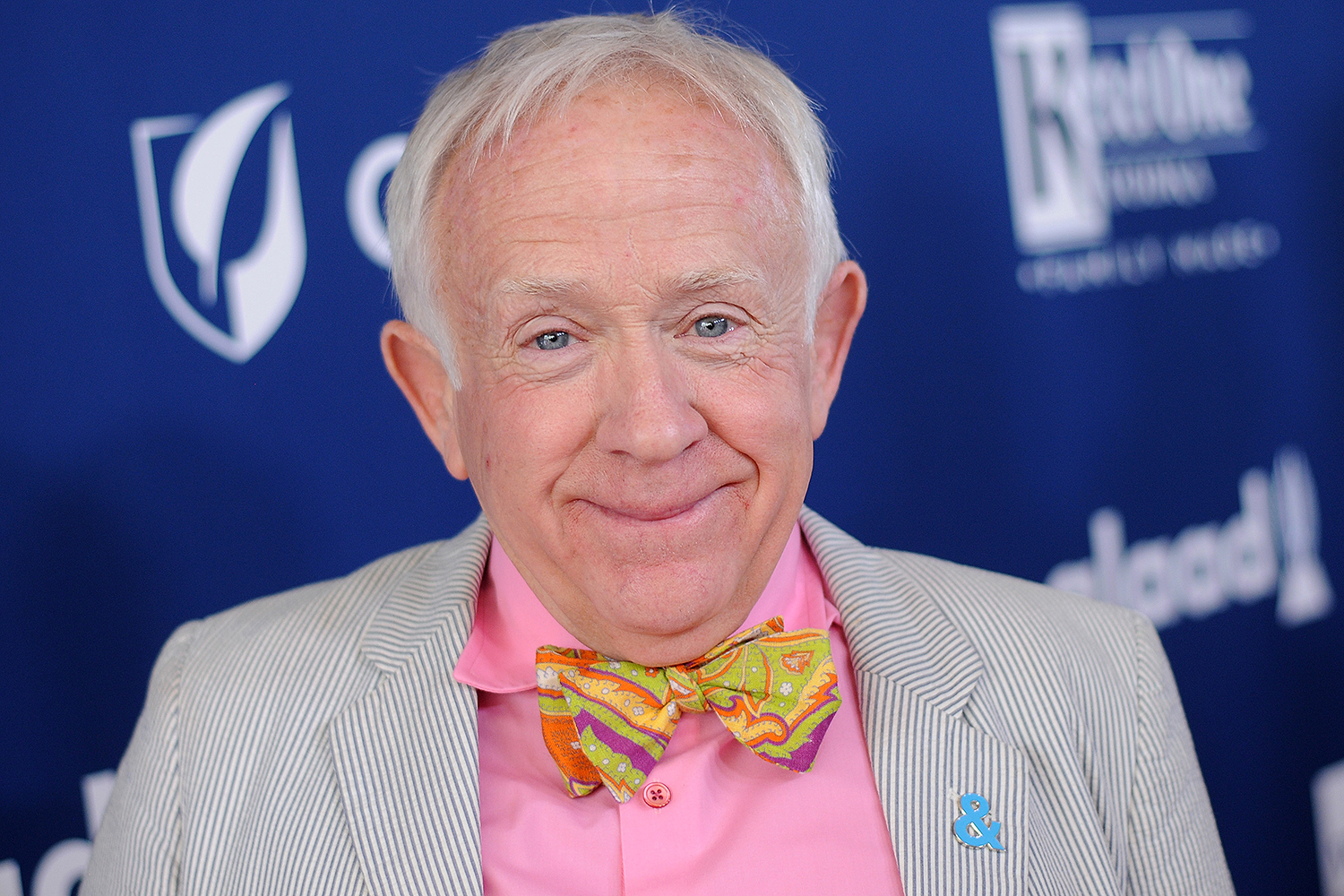 The 65-year-old actor and writer Leslie Jordan will soon be hosting his own weekly show on Apple Music. Known for his role on Will & Grace and more recently for posting funny videos on Instagram, Jordan will star in “Hunker Down Radio” on the Apple Music Country radio station.

As first reported by People, “Hunker Down Radio with Leslie Jordan” will air weekly on Sundays at 2 p.m. ET beginning Sunday, February 28. The show will be available for free on-demand on Apple Music Country, one of the live radio stations offered by Apple.

Travis Howard, a Nashville songwriter, will join Jordan as co-host of the show that will mostly feature country music.

In addition to opening up about his life on the show, the Chattanooga, Tennessee, native — along with his co-host, Nashville songwriter Travis Howard — will no doubt give listeners some of his signature sassy one-liners, as well as deliver playlists filled with country, gospel and blues tracks.

Even though Jordan has starred in several movies and TV shows, he ensures that he has never hosted a radio show before. He began his career in 1986 and has been working in the movie and television industry ever since.

“I’ve done Broadway. I was in The Help. I’ve done feature films. I’ve done so much television. I’ve done every god-awful sitcom known to man, forever, for 30 or 40 years. I’ve never done a radio show,” he says in Hunker Down Radio’s debut episode.

During the COVID-19 pandemic, Leslie Jordan has been using his Instagram account to share fun videos about his work and personal life — and he now has 5.6 million followers there. If you don’t want to miss “Hunker Down Radio with Leslie Jordan,” be sure to tune in to Apple Music Country next Sunday.