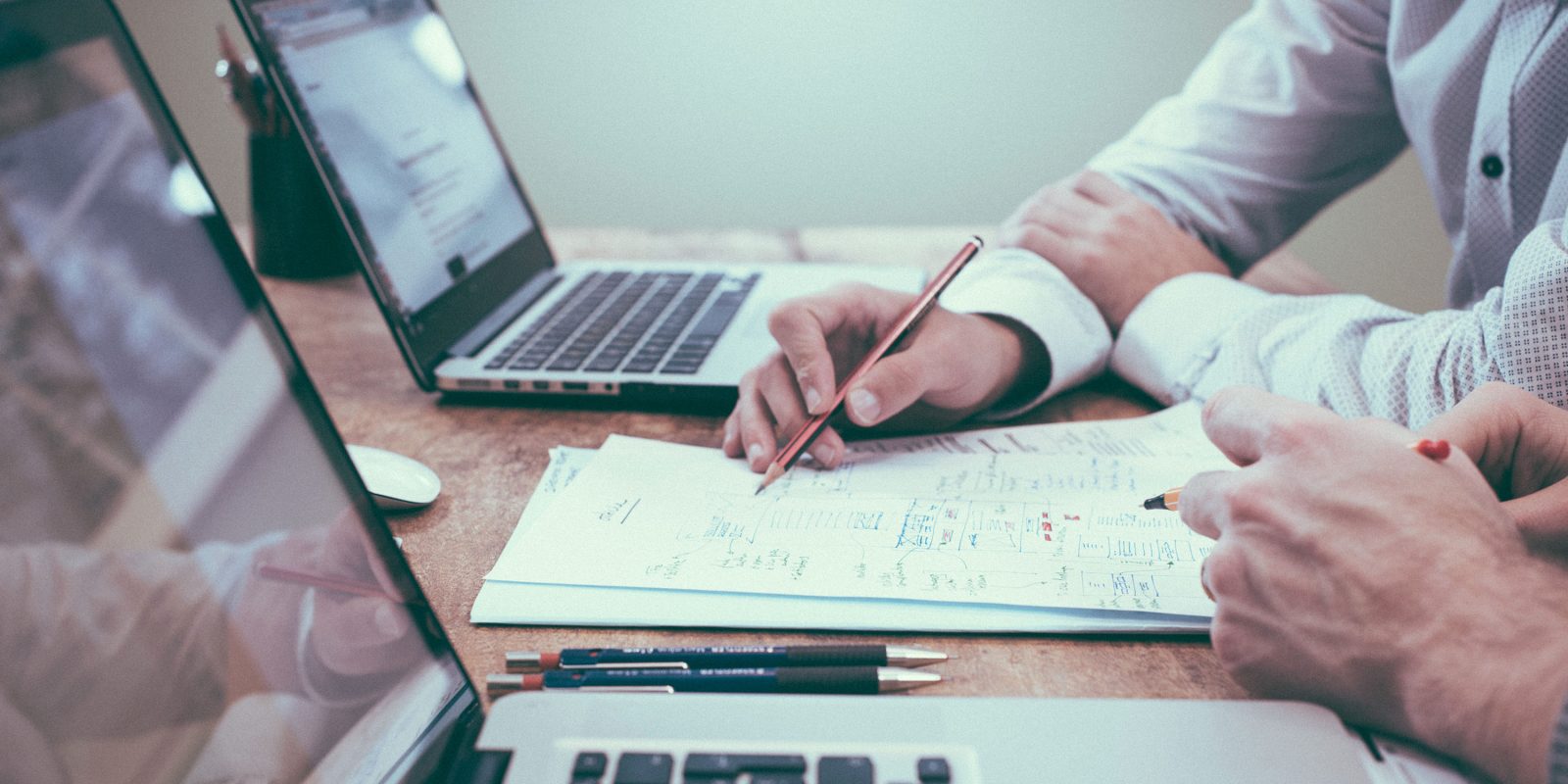 Almost 200 patent infringement claims against Apple may have been rejected illegally, says a new report today.

Apple succeeded in having the patents declared invalid by a panel of judges who form an entity known as The Patent Trial and Appeal Board. But now the US Supreme Court has agreed to rule on a claim that this process is unconstitutional…

Bloomberg Quint reports that the question is whether the judges needed to have been directly appointed by the president in order to assume their powers.

The U.S. Supreme Court will consider whether to declare unconstitutional a system that technology companies, including Apple Inc. and Google Inc., have used to invalidate hundreds of patents and head off litigation.

In an argument at the intersection of intellectual property and the separation of powers, the justices on Monday will consider challenge to a congressionally-created board that critics have dubbed a “death squad” because of its tendency to toss out patents.

The Patent Trial and Appeal Board has invalidated more than 2,000 patents since it began work in 2012. Apple says it alone has used the board to successfully attack almost 200 patents, many held by entities interested only in filing lawsuits and extracting royalties. Congress set up the board, known as PTAB, in 2011 as a faster and cheaper alternative to litigation […]

At issue is whether more than 250 PTAB judges are serving in violation of the Constitution. The federal appeals court that handles most patent disputes said the judges have important enough powers that they need to be appointed directly by the president.

Should the Supreme Court agree, it could go as far as barring the board from continuing to review and invalidate patents. The justices could also issue a more limited ruling that would strip the judges of their job protections but leave the board’s powers intact. Either way, a decision against the board could mean that hundreds of cases would have to be reconsidered.

Apple has filed a brief in the case, arguing that the board is “a fair and efficient forum to challenge what often prove to be woefully weak patents that should not have issued in the first instance.”

The Cupertino company revealed in 2014 that it was the number-one target for patent trolls, companies whose only activity is to buy patents and then attempt to obtain either licence fees or lawsuit awards from them.

The company last year called on the European Commission to stop patent trolls effectively blackmailing companies into paying licence fees for overly broad patents. The most recent such example was just last week, when an Australian company tried to claim patents over the concept of Face ID and Touch ID.

Should the Supreme Court rule against the board, then the patent infringement claims against Apple that it rejected may need to be heard in court.

Via MacRumors. Photo by Scott Graham on Unsplash.