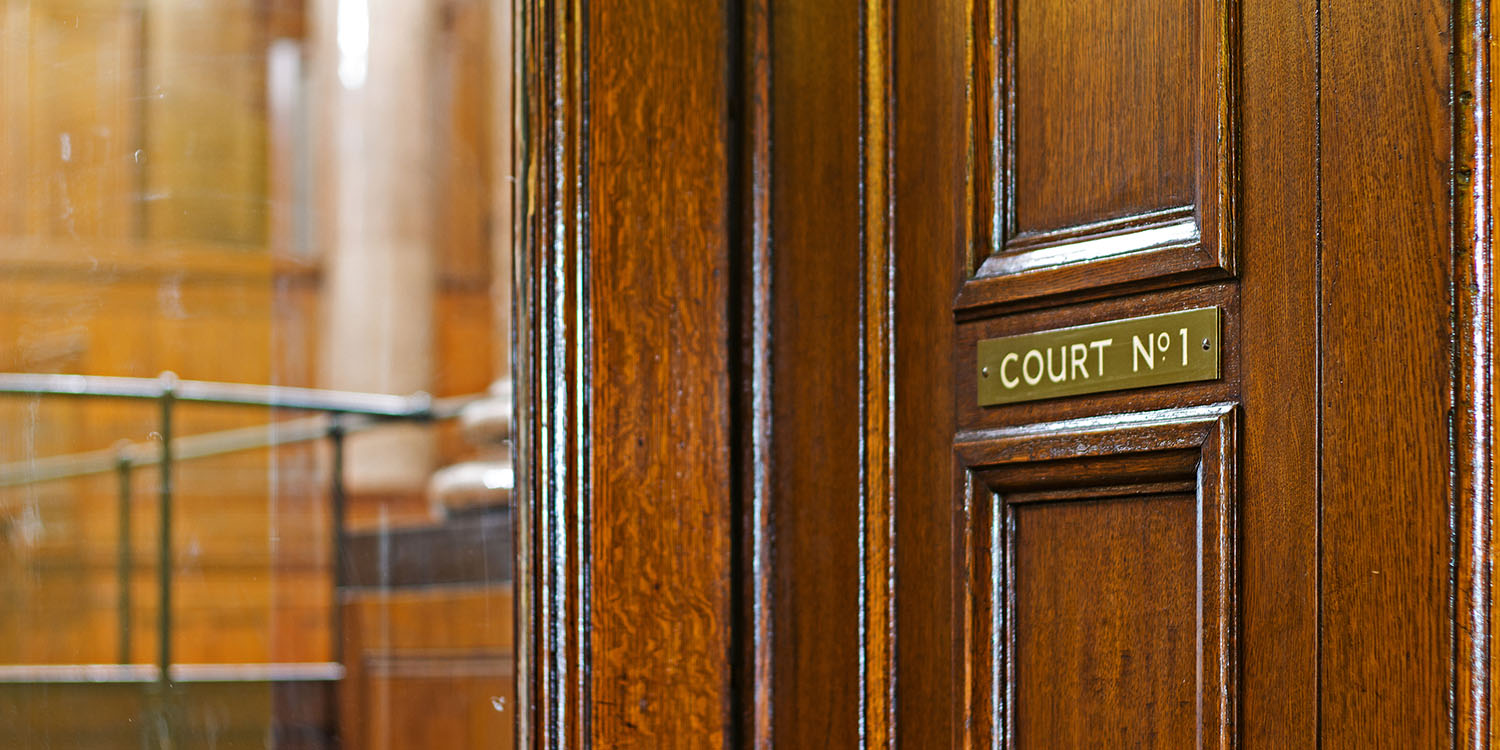 Apple and 34 other multinationals have urged Europe to stop patent trolls from effectively blackmailing companies into licensing their claimed technology.

Patent assertion agencies threaten to ask courts for import bans on products found to infringe patents, making it risky for Apple and others to defend such cases even where the claim is weak…

The Financial Times reports that signatories to a letter to the European Commission include both tech giants and car manufacturers.

In a letter to the European Commission, the group of 35 companies and four industry groups warned that patent trolls were stifling innovation.

They called for Thierry Breton, the new commissioner who oversees industrial policy and technology, to draw up tough rules to stop patent hoarders from “gaming the system.”

In particular, they asked for EU courts to take a softer approach, noting that in the past, judges have issued blanket bans on products when just a single patent was found to be infringed.

Patent trolls used to file their lawsuits in the US until a Supreme Court ruling in 2006 set a higher standard that had to be met before an injunction would be granted against a product. In that case, a patent troll claimed to own the concept of a Buy It Now button used by eBay.

Apple recently filed its own lawsuit against one patent troll, accusing it of anticompetitive practice.

Apple and Intel recently filed an antitrust complaint in the US against Fortress Investment Group, alleging that it had amassed patents in order to sue technology groups for more than $5 billion. Fortress, a unit of SoftBank, said at the time that it was “confident” of its business practices and legal position.

Eastern Texas continues to award damages for extremely weak patent infringement claims, but Europe is now the favored place for trolls hoping to get injunctions to ban the import of products.

The signatories are asking Breton to draw up rules which will require a “proportional” response to patent claims. This would stop patent trolls winning import bans on products for minor infringements.