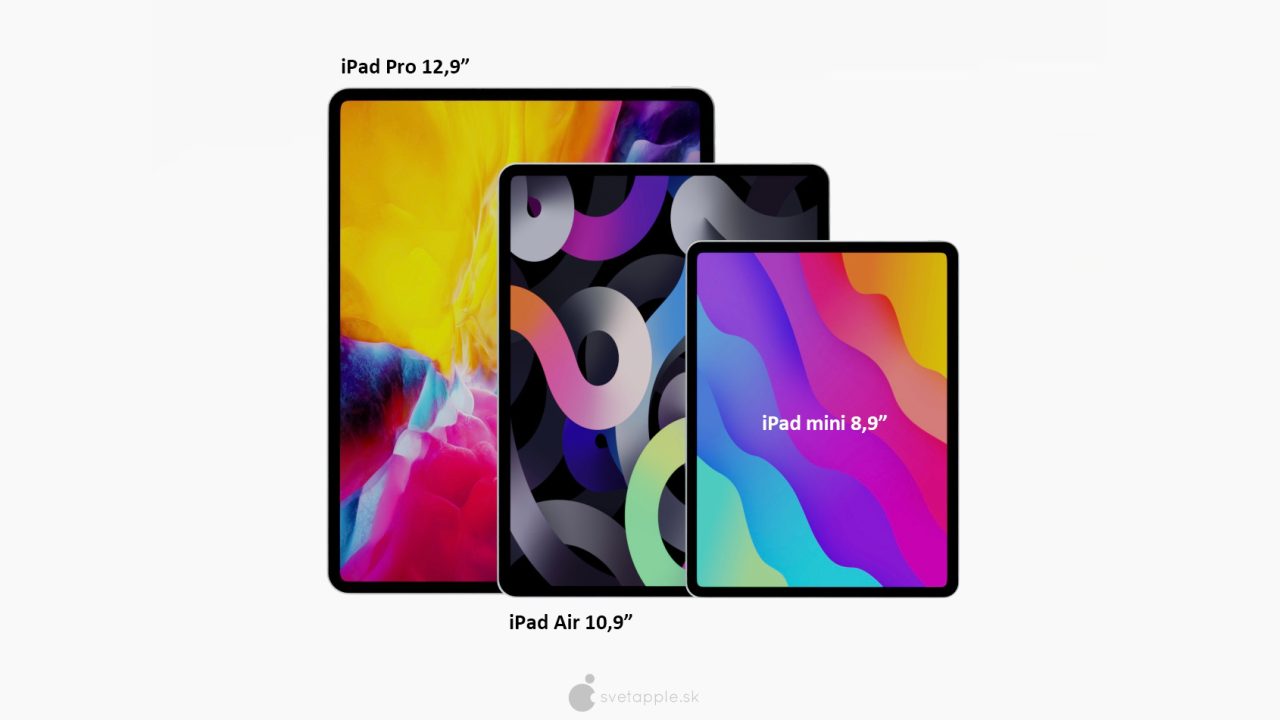 Earlier today, a sketchy report suggested that Apple could have an ‘iPad mini Pro” in the works. While this report should be treated with quite a bit of skepticism, a new concept imagines what that iPad Pro-style iPad mini could look like…

In May of 2020, reliable Apple analyst Ming-Chi Kuo reported that Apple would release an iPad mini that’s between 8.5 inches and 9 inches during the first half of 2021. At the time, Kuo didn’t offer any details on the refreshed iPad mini’s design, instead saying that the selling points would be “the affordable price tag and the adoption of fast chips.”

As a follow-up, Macotakara reported in January that an iPad mini could be released as soon as this month. This report specified, however, that the iPad mini will retain bezels on the top and bottom with a home button and Touch ID, plus Lightning connectivity on the bottom.

Many people have been calling on Apple to release a modern version of the iPad mini, with the same nearly bezel-less design that we’ve seen on the iPad Pro and iPad Air 4. This could also bring Face ID to the iPad mini, or move Touch ID to the power button.

Today’s report came as part of a brief post on a Korean blog Naver and suggested that the “iPad mini Pro” is currently in development and could come as soon as “in the second half of the year.” This report, however, should be treated with some skepticism given that it contradicts reporting from Kuo and Macotakara.

New concept renders today from Svet Apple imagine an iPad Pro mini with an 8.9-inch display and a design nearly identical to the iPad Pro. This includes flat edges, slim bezels around the display, Face ID, and USB-C connectivity on the bottom.

Here’s a look at the renders:

What do you think of the possibility of an iPad mini Pro? Would you be interested in an 8.9-inch iPad mini? Let us know down in the comments!