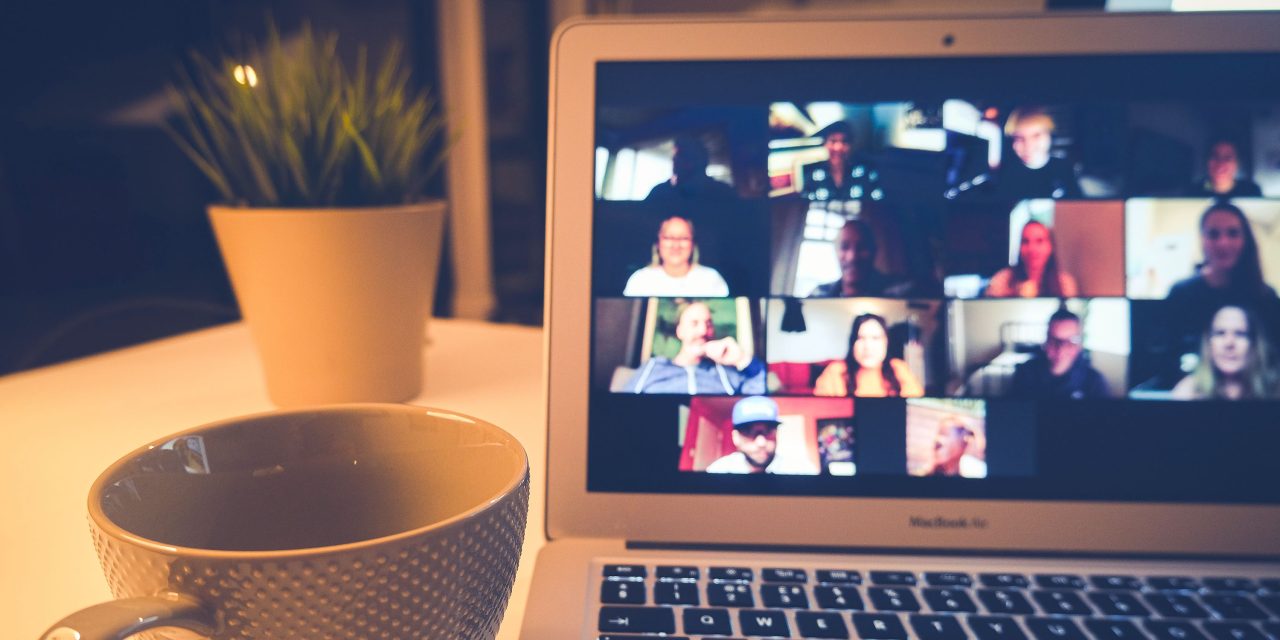 In an open letter, a bipartisan group of senators argues that the current FCC definition is nowhere close to “high speed” by today’s standards.

The reason the definition matters is because the federal government has a goal to ensure that affordable, high-speed broadband is available to all. But if the definition of “high-speed” falls short, then targets can be officially met without providing the kinds of connections people really need.

At a time when so many people are working and studying from home, with Zoom calls and other forms of videoconferencing in widespread use, both upload and download speeds need to be far higher – and ideally symmetrical at 100Mbps up and down.

Our goal for new deployment should be symmetrical speeds of 100 megabits per second (Mbps), allowing for limited variation when dictated by geography, topography, or unreasonable cost.

While we recognize that in truly hard-to-reach areas, we need to be flexible in order to reach unserved Americans, we should strive to ensure that all members of a typical family can use these applications simultaneously. There is no reason federal funding to rural areas should not support the type of speeds used by households in typical well-served urban and suburban areas (e.g., according to speedtest.net’s January 2021 analysis, average service is currently 180 Mbps download / 65 Mbps upload with 24 milli-sec latency).

The Verge notes that the current 25/3 definition has been unchanged for six years, and doesn’t even meet Zoom’s recommendation for a single connection, let alone the multiple streams that might be required with two adults and two kids each on their own work and school videocalls.

Zoom recommends 3.8Mbps upload speeds for just one 1080p video, and the shift to remote schooling and work has forced many families to run multiple simultaneous streams.

Photo by Compare Fibre on Unsplash