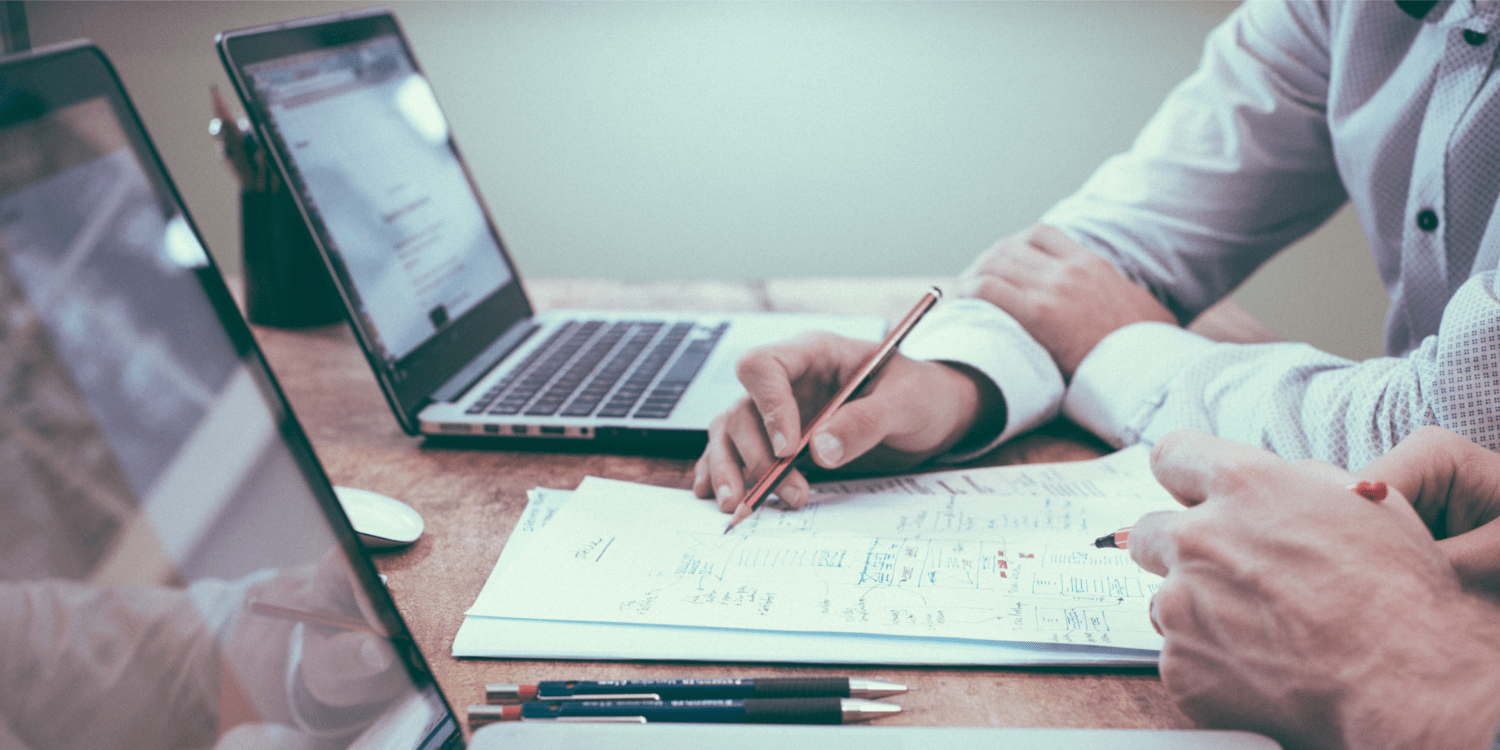 As we head into spring, the excitement of summer and WWDC starts to become a reality. Apple’s plans for iOS 15 and macOS 12 are likely being finalized about this time, so it’s the time of year where I began pondering what to expect. While it was big news at the time, we’ve heard almost nothing out of Apple regarding its plans for Fleetsmith after it acquired the company.

I remember back in July when I first got the news about Apple’s acquisition of Fleetsmith and the fall out over it eliminating its App Library without notice. Since that time, it’s been radio silent from Apple over what it plans to do with MDM. I’ve heard rumors that Apple has been retooling the device management protocol and the Fleetsmith acquisition was apart of that plan, but those are just rumors. This news was a concern for companies like Jamf, JumpCloud, Kandji, Addigy, and Mosyle who have built their businesses around helping businesses deploy, secure, and manage Apple devices.

At the time, my first thought after the acquisition was that Apple would make Fleetsmith available for free as a way to compete against Google and Chromebooks in education. The more I’ve thought about what Apple might do, I realize that Apple in 2021 isn’t in the business of giving away services. Apple in 2021 is in the business of offering more services to grow that revenue line. Apple wanted Fleetsmith as a way to sell more things to businesses. Yes, they resell Jamf current, and I don’t expect that to continue forever as they will likely rebrand Fleetsmith as Apple MDM, but there is still a bright future for other vendors.

Apple will have to ‘dogfood’ its own APIs

Wrap up on Apple’s plans for Fleetsmith

I could see Apple morphing Fleetsmith into a very capable device management platform that competes against other vendors, but I also still a bright future for other vendors. They will continue to expand their use cases with what they offer customers that Apple won’t likely match. I see it as no different than someone who uses Apple Podcasts is a potential customer in the future for Overcast if they continue to listen to podcasts. If a business starts deploying Macs and iOS devices in their organization, they may start out with Apple’s MDM, but eventually, move to a provider that offers more features or better integrates into their environment.