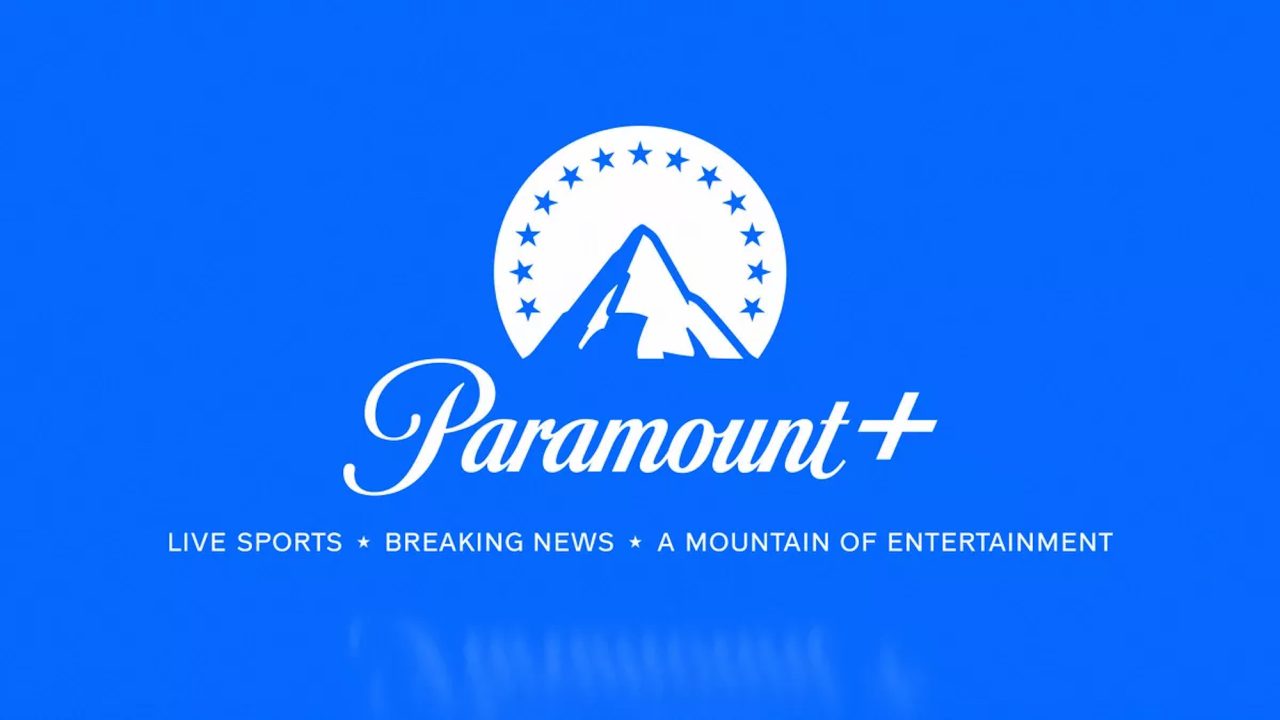 Last month, it was announced that the third-generation Apple TV would lose the CBS All Access application once the service transitioned to Paramount+, leaving users without the ability to watch Paramount+ content on the older Apple TV.

But even though CBS All Access is no longer available on this Apple TV, or anywhere else, it turns out there’s an easy way to watch Paramount+ on your Apple TV 3. Here’s how…

Paramount+ launched last week with a massive catalog of more than 30,000 episodes, 2,500 movie titles, and over 1,000 live sporting events, with more to come in the next two years. It costs $9.99 per month, and you can get a free one-month trial.

As spotted by Appleosophy, if the 3rd-gen Apple TV is your primary home stream device, you can watch Paramount+ content on this set-top-box using Apple TV Channels. Here’s how:

Another option is to use AirPlay with your Apple TV or with a Smart TV compatible with AirPlay 2. If you subscribe to the streaming service on its website, you won’t be able to watch Paramount+ on your 3rd-gen Apple TV.