Apple’s lead over Samsung set to be short-lived, suggests TrendForce 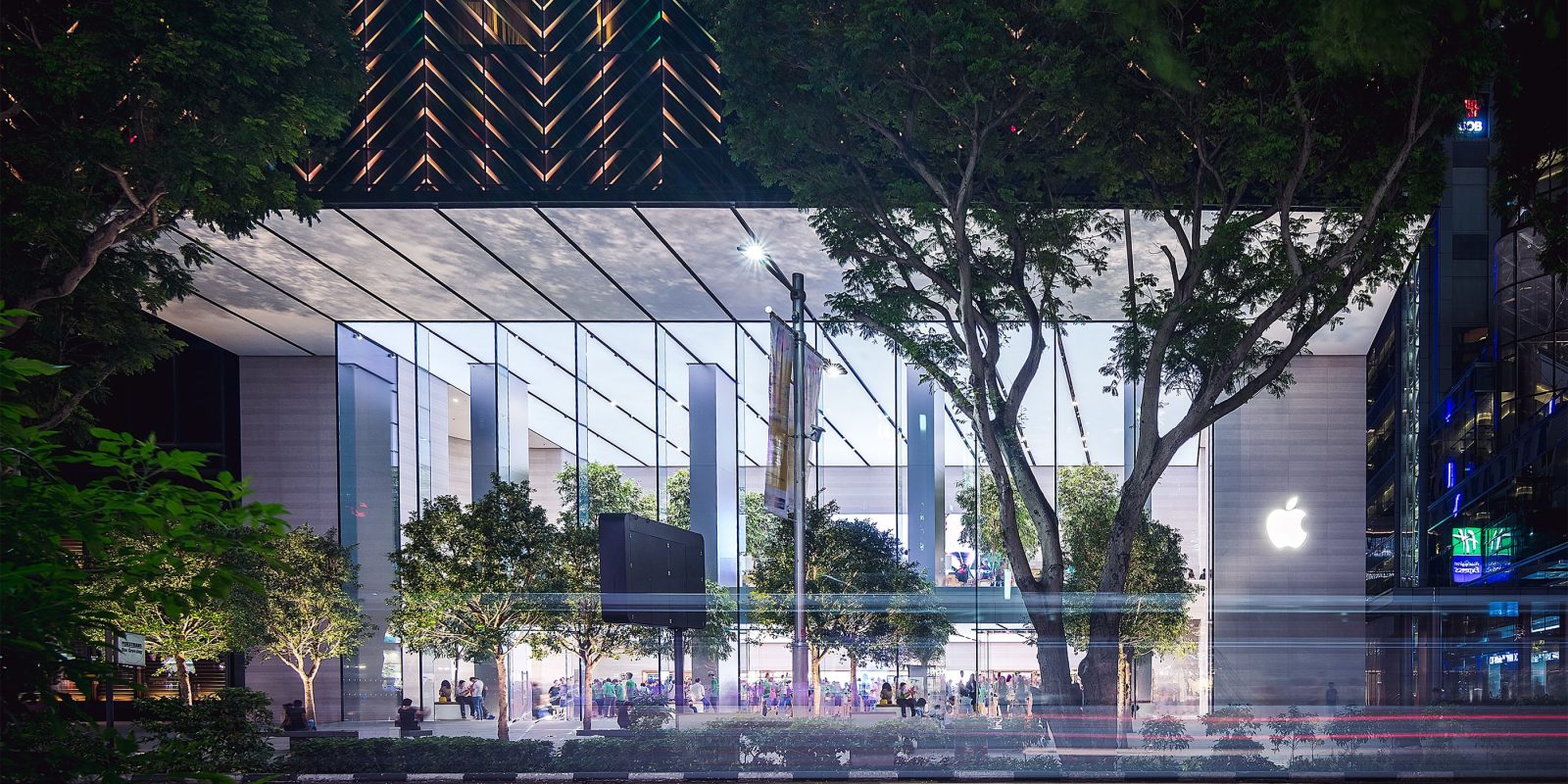 The popularity of the iPhone 12 meant Apple overtook Samsung in smartphone sales in the final quarter of last year, the first time this has happened in four years, says Gartner.

The market intelligence firm says Apple saw year-on-year growth of 14.9%, while Samsung saw its own sales fall by 11.8% in the same period […]

Even though the share of high-end models in global smartphone sales shrank in 2020 due to the COVID-19 pandemic, Apple was able to push through the headwinds and capture market share by introducing 5G models and adopting an aggressive pricing strategy. Apple produced 77.6 million units of iPhones in 4Q20, an 85% increase QoQ, thereby overtaking Samsung and ranking first amongst all smartphone brands.

So popular was the iPhone 12 that the firm reckons it accounted for around 90% of total iPhone sales in the holiday quarter.

However, with initial iPhone 12 sales accounted for, the firm believes Samsung will retake the lead this quarter, in part due to the launch of the high-end Galaxy S21 series. It estimates that Apple’s market share will fall from 21.3% to 15.8%, while Samsung’s share will remain relatively flat, falling from 18.4% to 18.1%.

Further ahead, TrendForce thinks it is Chinese brands that will form the greater threat to Samsung.

Retaining the leadership position will be increasingly challenging for Samsung as it has been losing market share to several Chinese brands that have risen rapidly over these past few years.

It says Apple does have two things going for it this year: a continuation of the four-model strategy, which has been working well, and continued aggressive pricing with mid-range offerings in the form of the iPhone SE and older models. But it says that this year’s phones “can be regarded as extensions to the iPhone 12 series,” and are thus unlikely to match last year’s demand.