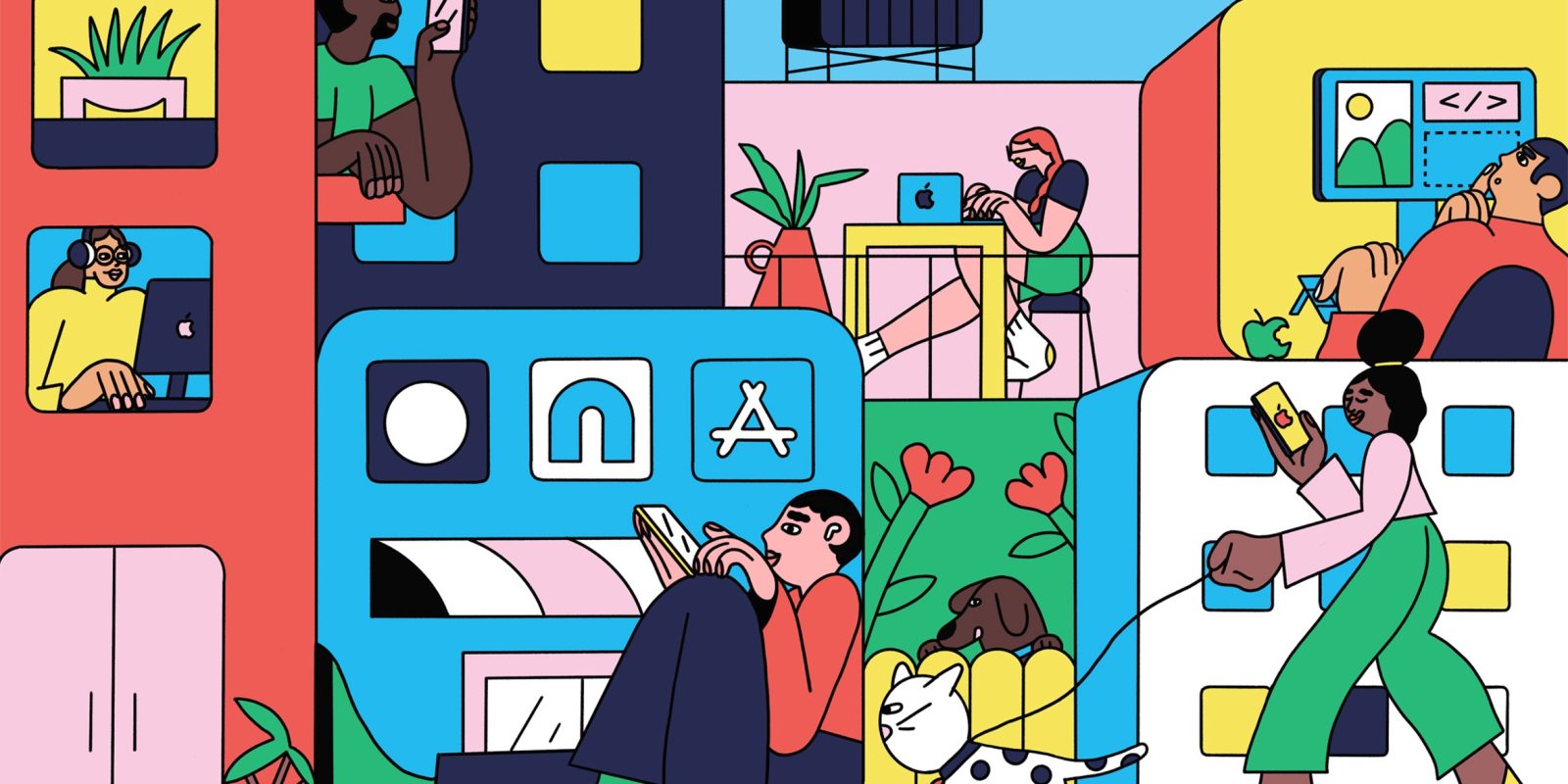 This morning, Apple released a slew of country-specific press releases on the Apple Newsroom. In September, Apple released similar data for the US, stating that the iOS app economy supported 2.1 million American jobs.

The pandemic has caused so many businesses to transition to online commerce, and this is reflected in these studies. For instance, Apple said that total earnings by UK developers grew 22% in 2020 compared to the previous year.

As a whole, the iOS app economy in Europe now represents 1.7 million jobs, a 7% increase since 2019.

Apple has aggressively released app economy data in the last couple of years as antitrust pressure toward the App Store has grown. Apple is facing probes and investigations around the world, with the UK’s competition watchdog starting an inquiry just a week ago. As such, Apple wants to dissuade the notion that the App Store policies limit competition and only serve to benefit itself as much as it can.

The big policy change that also helps Apple’s case is the launch of the App Store Small Business Program, which was announced late last year. This program cuts the App Store fee from 30% to 15% for all developers making less than a million dollars per year, enabling smaller developers to take home ~20% more money overnight. Apple today described the program as “industry-leading”:

UK developers benefit from the App Store Small Business Program’s reduced commission. Launched earlier this year, the industry-leading initiative cuts in half the commission small developers pay. The savings have helped small developers grow their digital revenue and invest in the future of their businesses, so they can continue to build the quality apps customers love.

It’s worth noting that the way Apple counts “jobs” in these surveys has been criticized by some groups. Apple not only counts employed iOS developers, but also the employees at businesses that rely on iOS apps to sell their products. This means the number of developers and designers are counted, as well as sales, marketing, and admin staff, and even more indirect jobs arising from work that the businesses require such as banking, legal, nearby restaurant workers, etc.