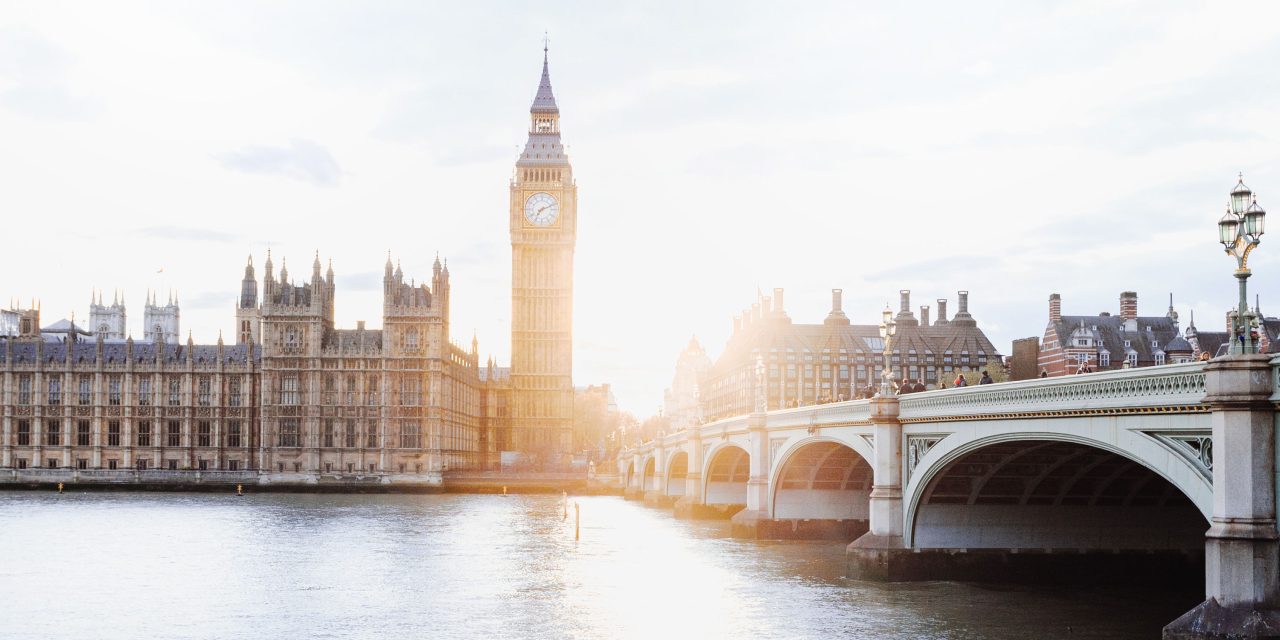 The government announced that the Competition and Markets Authority (CMA) will be running the investigation.

The CMA has launched an investigation into Apple following complaints that its terms and conditions for app developers are unfair and anti-competitive.

In addition to designing, manufacturing and marketing electronic devices such as smartphones and tablets, Apple also operates the App Store. This is the only way for developers to distribute third-party apps on Apple’s iPhones and iPads, and the only way for Apple customers to access them […]

All apps available through the App Store have to be approved by Apple, with this approval hinging on developers agreeing to certain terms. The complaints from developers focus on the terms that mean they can only distribute their apps to iPhones and iPads via the App Store. These complaints also highlight that certain developers who offer ‘in-app’ features, add-ons or upgrades are required to use Apple’s payment system, rather than an alternative system. Apple charges a commission of up to 30% to developers on the value of these transactions or any time a consumer buys their app.

The CMA’s investigation will consider whether Apple has a dominant position in connection with the distribution of apps on Apple devices in the UK – and, if so, whether Apple imposes unfair or anti-competitive terms on developers using the App Store, ultimately resulting in users having less choice or paying higher prices for apps and add-ons.

Apple said in a statement that it looks forward to working with the CMA to “to explain how our guidelines for privacy, security and content have made the App Store a trusted marketplace for both consumers and developers.”

At the heart of all the App Store antitrust investigations is a fundamental question of what constitutes the relevant market.

Apple’s position is that the market is either “smartphones” or “apps,” and since it holds a minority share of the smartphone market in most of the countries in which it operates, it cannot be anywhere close to having monopolistic powers.

Competition regulators tend to take the view that the relevant market is “iOS apps,” and there Apple has a 100% monopoly on their sale and distribution. Edge cases aside, there is no way for a developer to bring an iOS app to market without selling it through the App Store. Additionally, Apple pre-installing apps like Music gives it an advantage over competing companies that have to persuade consumers to download their apps.

Congress took the latter view last year, concluding that the App Store does give Apple “monopoly power” over iOS apps, and a competitive advantage in services. Apple argues that the App Store provides users with security and privacy-protection measures that would not be available if iOS apps were sold elsewhere.

Apple is facing an increasingly difficult regulatory environment ahead, with antitrust legislation around the world being updated to address issues raised by the tech sector. A proposed reform bill in the US would give greater funding for antitrust investigations, and allow far higher penalties. The European Union has proposed similar legislation across the pond.