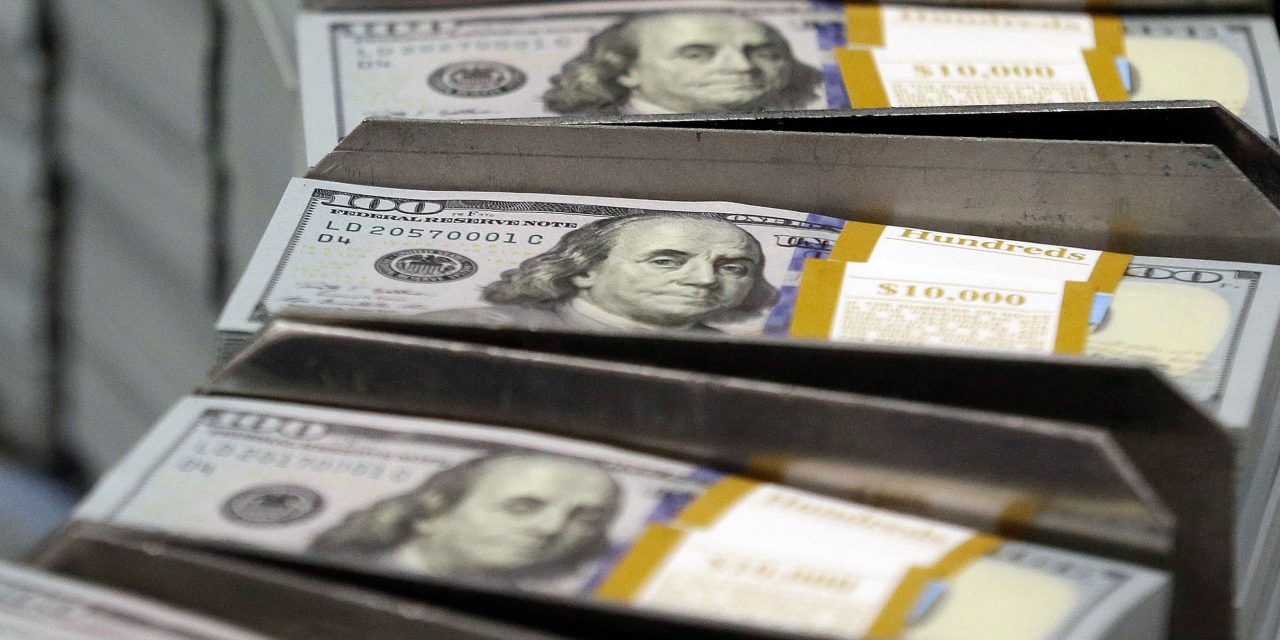 A new antitrust reform bill put forward by the chair of the Senate Judiciary Subcommittee on antitrust matters could see Apple and other tech giants fined up to 15% of their annual revenues.

Democratic Sen. Amy Klobuchar has unveiled the Competition and Antitrust Law Enforcement Reform Act of 2021, which also provides increased funding to the DOJ and FTC to carry out antitrust investigations …

Tech politics site Protocol (an offshoot of Politico) believes that the bill has a real shot at becoming law.

Democratic Sen. Amy Klobuchar is finally in power, and she’s not wasting a second.

Klobuchar, the new chairwoman of the Senate Judiciary antitrust subcommittee, on Thursday will introduce sweeping legislation to reform the country’s trust-busting laws, with a special focus on reining in the unprecedented power of the largest tech companies […]

It would […] empower government regulators — namely, the Department of Justice and Federal Trade Commission — with new powers and resources to penalize companies acting anti-competitively. It would dole out $484.5 million to DOJ’s antitrust division and and $651 million to the FTC.

Right now, the agencies are hobbled and limited in how much damage they can do when they find a business is abusing their power. But Klobuchar’s legislation would give them significant penalty power, allowing them to bring penalties amounting to up to 15% of the violator’s total U.S. revenues or 30% of their U.S. revenues in the affected markets […]

“With a new administration, new leadership at the antitrust agencies, and Democratic majorities in the Senate and the House, we’re well positioned to make competition policy a priority for the first time in decades,” Klobuchar said during a tech conference last month.

The site does, however, acknowledge challenges from both sides of the aisle. Republicans are likely to be strongly opposed, and some of her Democratic colleagues think the proposed reforms don’t go far enough. But CNBC says that at least a partial success is plausible.

While Republicans on the House subcommittee didn’t fully agree with the Democrats’ far-reaching proposals, they saw mostly eye-to-eye on the issues in the market and the need for some reform. That could give some hope for Klobuchar’s proposals to be passed, at least in part […]

Klobuchar has blamed flawed court decisions for weakening the meaning of existing antitrust laws, an opinion shared by members of both parties, including former President Donald Trump’s antitrust chief at the DOJ. Her bill seeks to reset the standards for determining the existence of a violation that will give both government enforcers and private complainants more of a fighting chance against dominant firms.

Apple CEO Tim Cook has already testified to Congress on antitrust issues, and CNBC thinks he may have to do so again.

Enforcers have also eyed both Amazon and Apple, multiple outlets have reported. All of the companies have denied engaging in anticompetitive conduct. In the meantime, these companies likely would not be surprised if they received an invitation to testify before Klobuchar’s subcommittee this year.

Apple faces antitrust investigations and lawsuits around the world, most of them related to the App Store, but did at least manage to settle one of them yesterday.