Groups have been using FaceTime for spam and prank calls, users unable to block all numbers 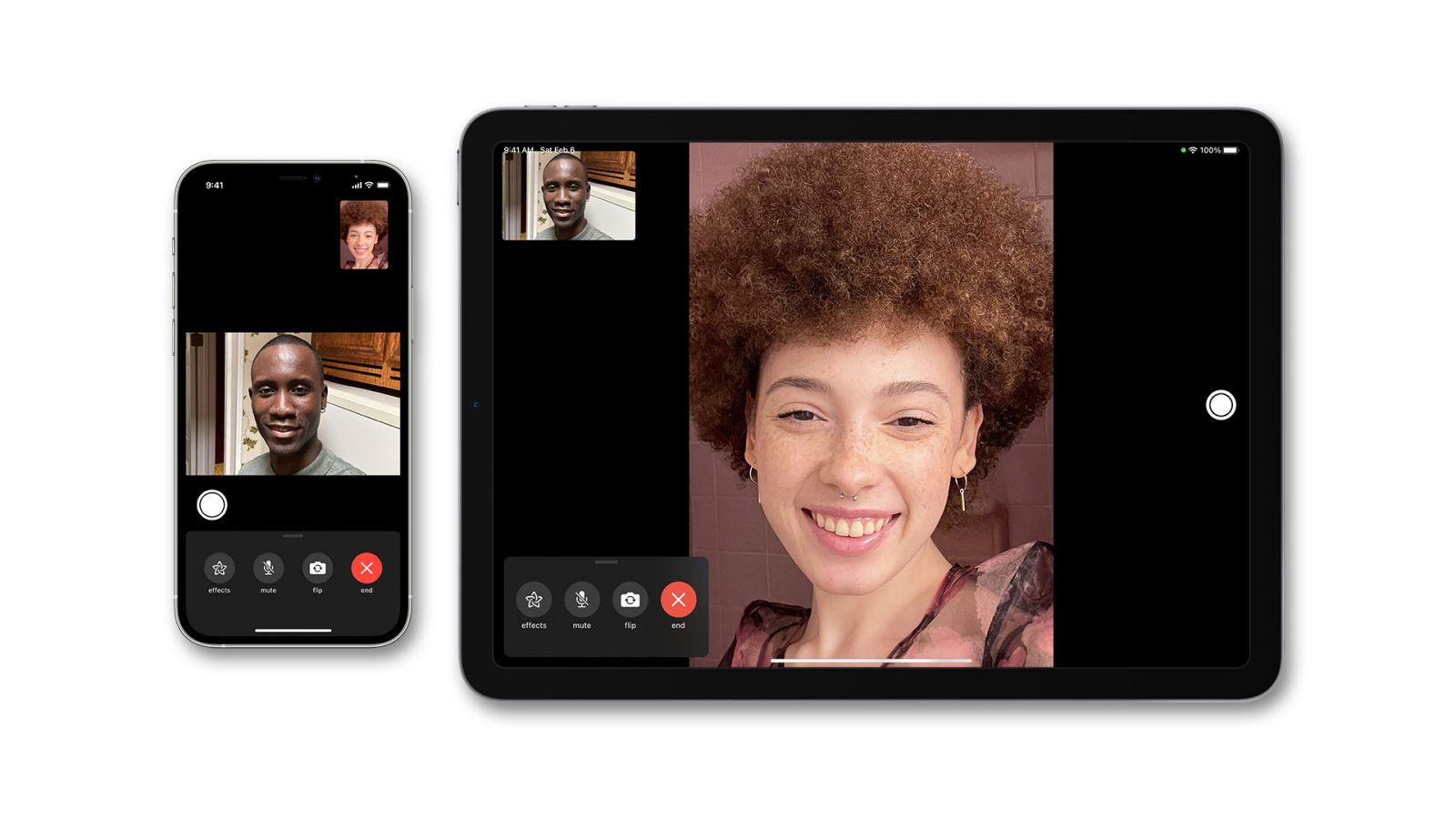 While most of us use FaceTime to chat with family and friends, there are people who have been using the app to annoy other users. Some users have been complaining about a large number of spam and prank calls they’ve been receiving through Apple’s FaceTime, and they can’t even block all these numbers.

As reported by Ars Technica, a significant number of users have been receiving unwanted FaceTime calls frequently in the past few weeks. The persons behind the spam calls use Group FaceTime to call up to 31 users at a time. When someone hangs up the call, a different number calls that user immediately, so it becomes difficult to ignore the prank.

On the Apple Support community, dozens of users have reported receiving multiple unknown calls on FaceTime. “Since then I’ve received about 7 more calls throughout the day,” said a user. “When I realized what it was, I hung up and it called back 11 more times,” another person mentioned. Similar reports have been found on Reddit as well.

The high volume of callbacks appears to be the result of other people receiving the call dialing everyone back when the initial call fails shortly after answering. As more and more people receive follow-on calls, they too begin making callbacks.

While you might think that this could be solved with the block button, this is not as simple as it seems to be. As FaceTime calls are intended to work just like regular phone calls, you have to block each number or Apple ID individually. There are no options to block multiple numbers at the same time or even to only receive calls from people in your contact list.

Unfortunately, there’s not much that affected users can do right now. Of course, users can disable FaceTime in the settings, but this also prevents them from using the app for anything else — and definitely shouldn’t be the only option for those who have been receiving these annoying calls. Hopefully Apple will add more filters for FaceTime calls with a software update in the future.