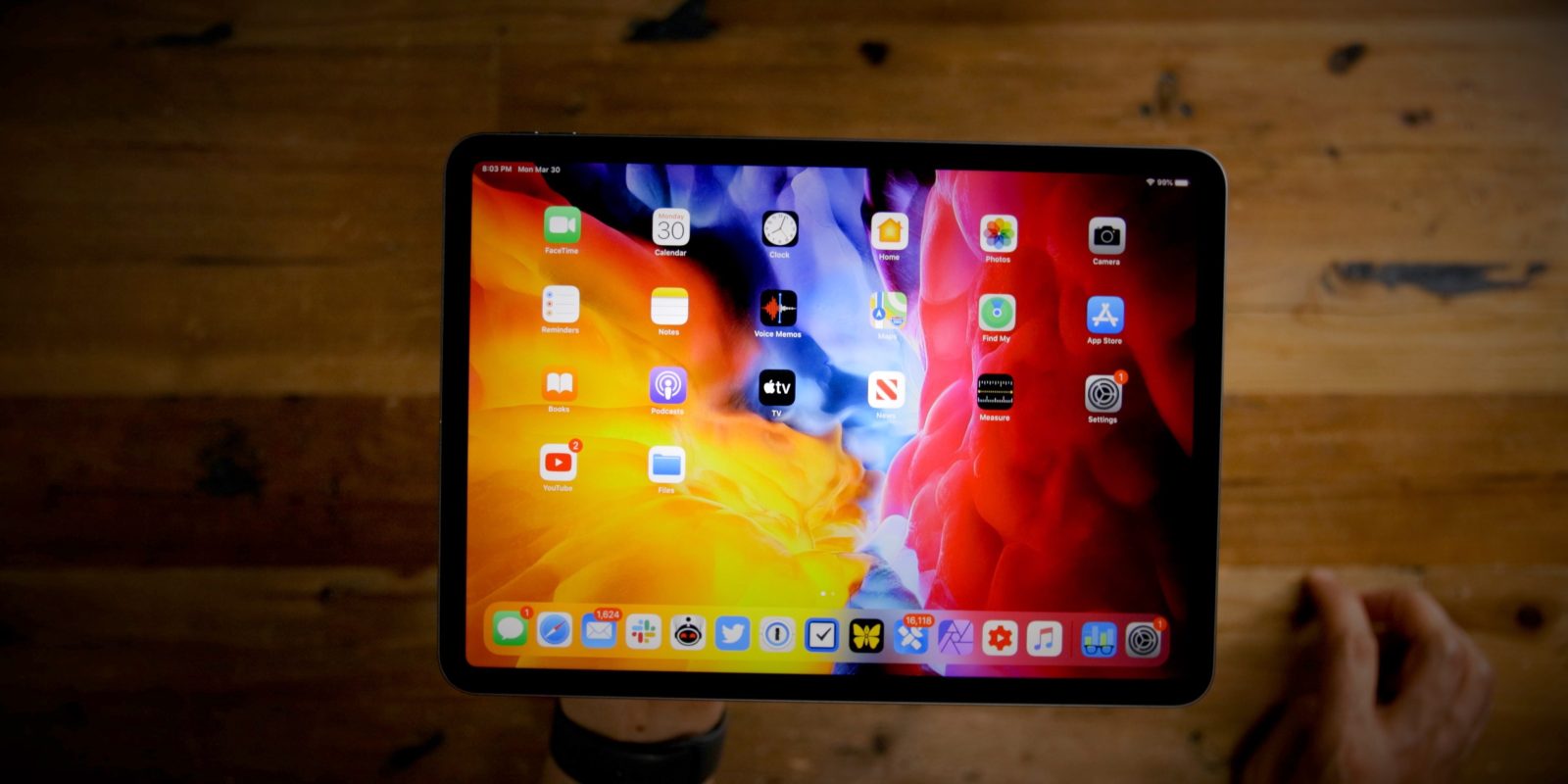 As rumors of iPad updates continue to swirl, a new report from Bloomberg today offers additional details. According to the report, Apple could announce new iPad Pro models “as early as April,” with updates to the iPad mini and entry-level iPad also expected sometime this year.

The primary new detail in today’s Bloomberg report is that Apple has tested new iPad Pro models with a Thunderbolt port. Currently, the iPad Pro uses USB-C connectivity, which features the same port design but more limited expandability. Upgrading that port to be Thunderbolt-compatible would enable iPad Pro users to connect to additional displays and other accessories:

In testing, the new iPad Pros have used a Thunderbolt connector, the same port on the latest Macs with custom Apple processors. The port doesn’t require new chargers, but it would enable connectivity with additional external monitors, hard drives and other peripherals. It’s also faster at syncing data than the USB-C technology used in the current models.

Bloomberg also corroborates that the iPad Pro update will bring upgraded performance, as well as improved camera capabilities. “The new models will look similar to the current iPad Pros and come in the same 11-inch and 12.9-inch screen sizes,” the report explains. As has been previously reported, Bloomberg says that a mini-LED display is expected on the larger model.

The report goes on to say that Apple will unveil a “thinner and lighter” version of its entry-level iPad later this year. A previous supply chain report indicated that the new 9th-generation iPad would feature the same 10.2-inch display as the 8th-generation but would be significantly thinner and lighter, with a design based on the iPad Air 3.

Finally, A new iPad mini could also come “as early as this year,” the report explains, with a display larger than the current 7.9-inch screen.

Previous reports have indicated that the new iPad mini will feature an 8.4-inch display with smaller bezels, a home button, Touch ID, and Lightning connectivity. Apple last updated the iPad mini in 2019, bringing a faster A12 Bionic processor as well as other improvements.