Report: macOS malware boomed in 2020, but still a fraction of Windows threats 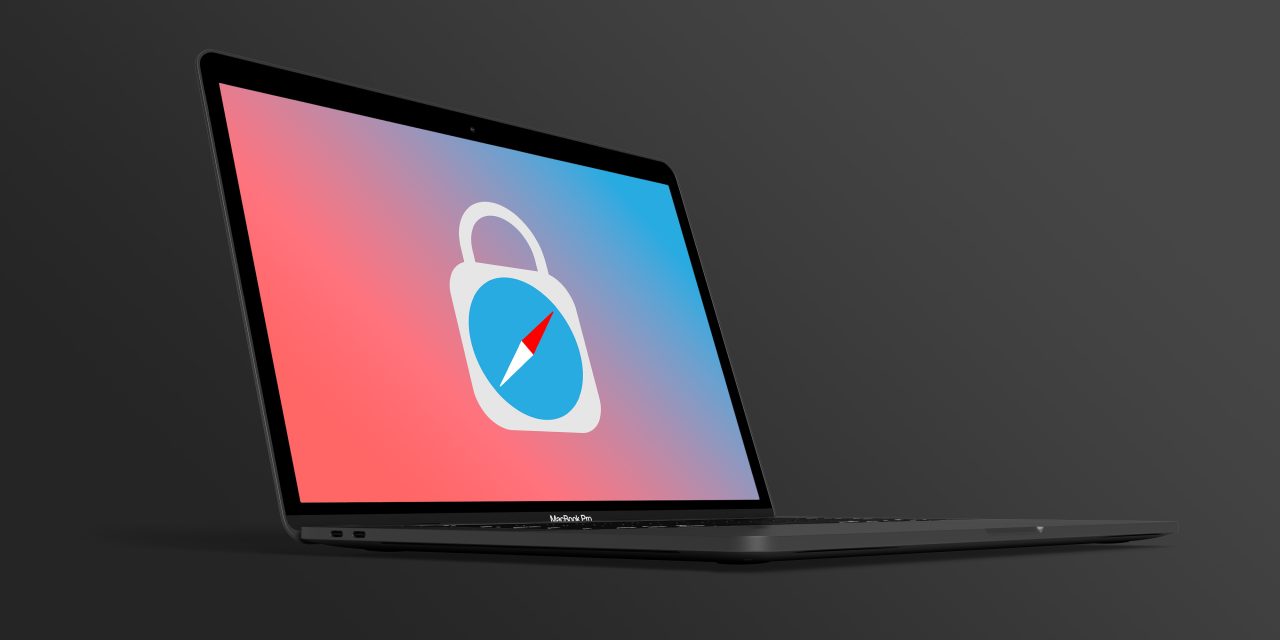 A study looking at new malware found in the wild during 2020 says that threats developed for macOS saw a huge jump – almost 1,100% compared to 2019. But taken into context, that total was less than 1% of the new malware that was discovered for Windows in the same period.

A new report from Atlas VPN today says that it found a record number of new malware designed for macOS in 2020. Atlas partnered with AV-TEST on the investigation that showed malicious malware for Mac grew on average by 1,847 new threats each day.

That amounted to a total of 674,273 new malware found for Mac but the more interesting and concerning part is the jump from 2019 and previous years.

Contributing to this record surge in threats is the fact that new malicious software is now easier to engineer than ever before.

Nowadays, hackers don’t even need advanced programming skills since they can purchase a ready-made malware code, tailor it to their needs with a little bit of coding, and establish a completely new threat.

What about Windows malware?

To put this all into context, Windows still has a much bigger problem with malware. The study found over 91 million new threats in 2020, so more than 135x what was discovered for macOS. That’s was an average of almost 250,000 new Windows malware per day.

And even before Q1 is up, the investigation found over 33 million new malware threats for Windows in 2021.