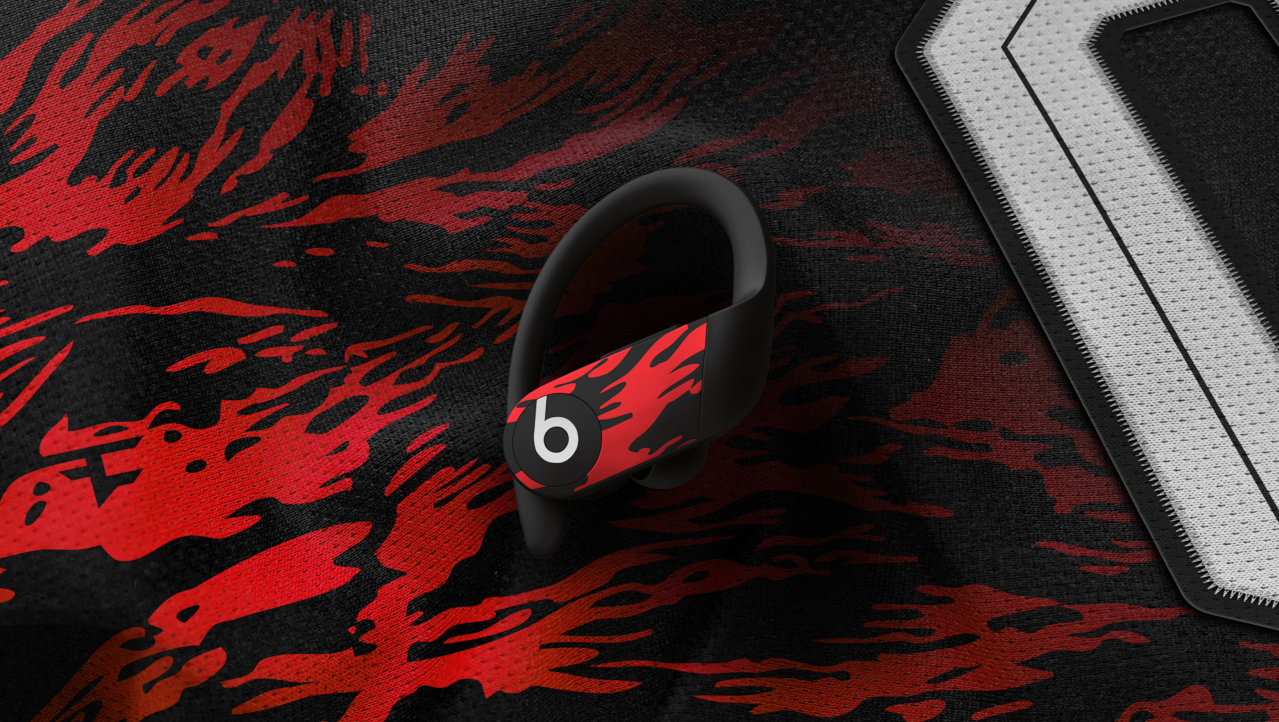 The collector’s bundles include a Ben Simmons signed jersey, signed trading cards, and signed basketballs. You’ll need to download the NTWRK app from the App Store or Google Play to enter for a chance to buy one of the bundles.

These new Powerbeats Pro will be available starting March 22 on NTWRK. They will be available on a first-come, first-served basis in limited quantities. The drawing for the collector’s bundles will also start on March 22nd specifically at 10 a.m. PST. Pricing hasn’t been announced, but the regular Powerbeats Pro are priced at $249, although they have been on sale at several retailers lately.