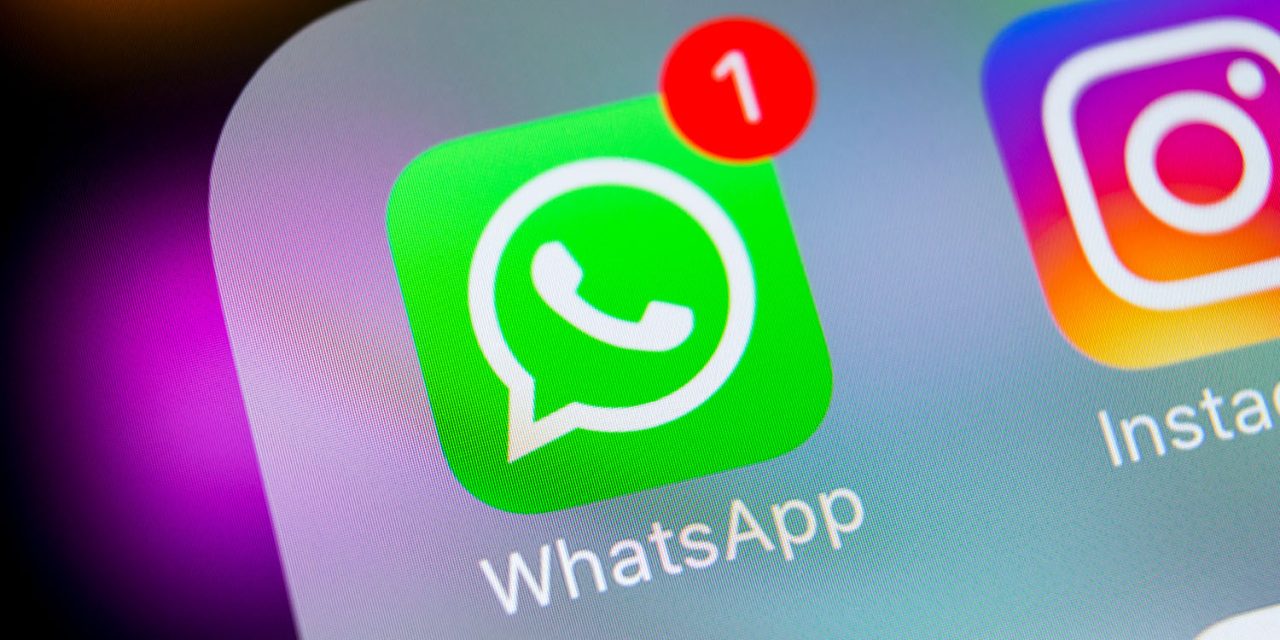 WhatsApp submitted a new update through the TestFlight Beta Program that shows the company is testing voice message playback speed.

According to WABetaInfo, WhatsApp version 2.21.60.11 is not ready yet for the public, but the site can show a preview of the feature, that will be available in a future build.

It will be possible to speed up a message up to 1.5x and 2.0x while also listening at normal speed. In the tweet below, you can see how the feature will look like, but we don’t know yet what will be the steps to speed up a voice message.

This function will be well received for those who don’t like listening to long voice messages full of pauses and “ahs” and “ohs.”

WhatsApp will also offer a Web Beta program for iOS and Android beta users, according to WABetainfo. This comes a couple of weeks after the app announced end-to-end encrypted video and audio calls to its desktop app.

Early this week, WhatsApp dropped support for the iPhone 4s and it now requires iOS 10 or later to proper function.

What do you think about this new function? Looking forward to speeding up voice messages? Tell us in the comment section down below.