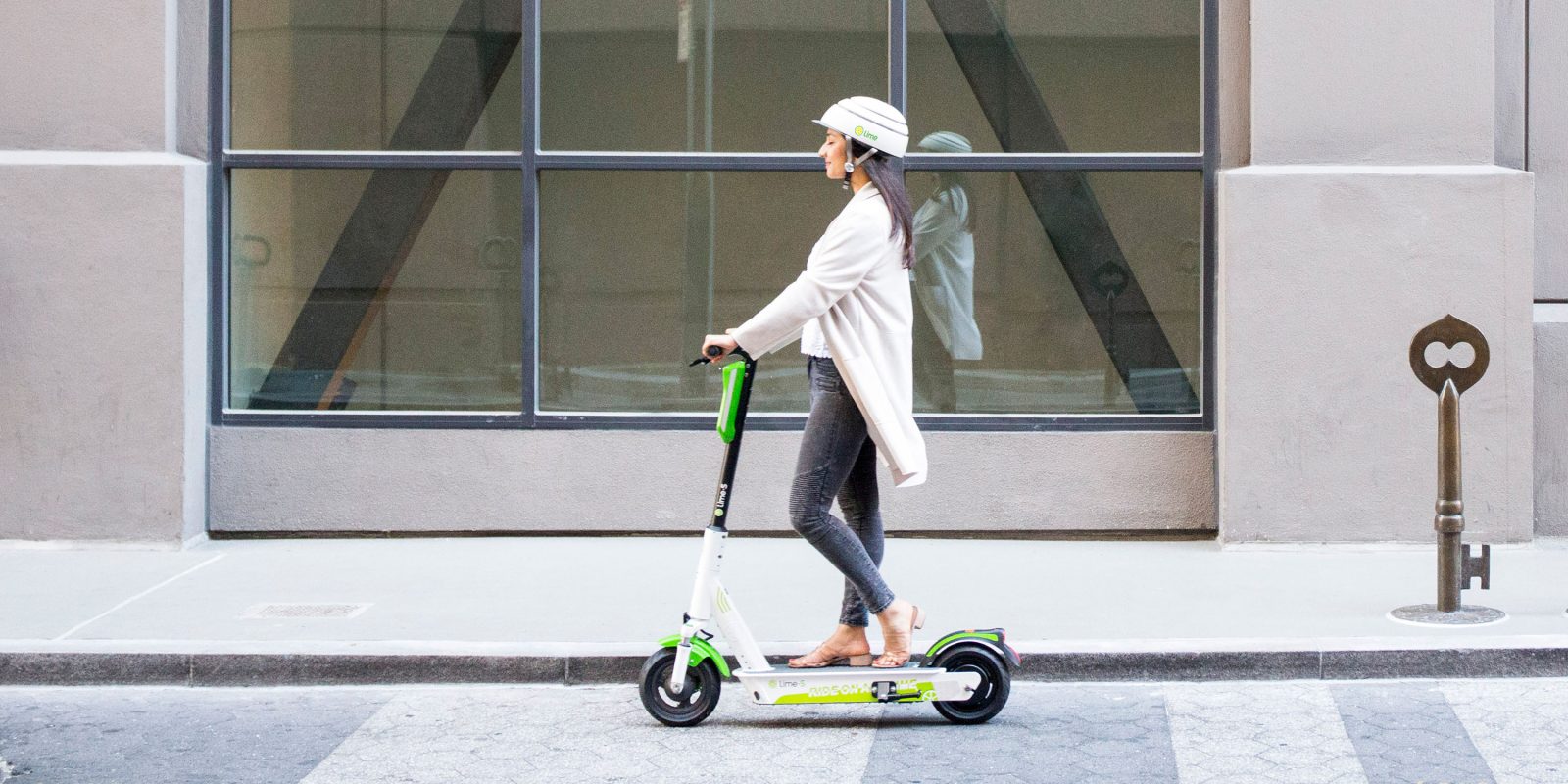 You can now rent a Lime scooter even if you don’t have the app installed. While the company’s description of app-less riding isn’t technically true, it does make the process quicker and easier for casual users …

Customers who don’t have the Lime app on their phone can still ride by taking a photo of the scooter’s QR code and paying through Apple Pay or Google Pay. Lime says it will be a useful tool for first-time riders who don’t want to commit or don’t have space on their phones. The functionality works by temporarily downloading a portion of Lime’s normal app. It uses the Instant Apps feature on Android, while on iPhones it makes use of the new App Clips feature, which arrived last year as part of iOS 14.

As we explained last year, the App Clips feature in iOS 14 allows you to access parts of the functionality of an app without having to install the whole thing. To a user, it’s as if they aren’t installing the app at all.

An App Clip is a new way to offer specific parts of third-party apps across the system without needing to have them installed. In other words, you can access parts of an app without ever installing it on your iPhone or iPad. These small apps, as you might expect, offer limited functions since they are focused on simple and quick tasks.

In Lime’s case, it uses the QR codes on the scooters. Scan this with your iPhone camera, select Apple Pay for payment, and you’re in business.

Lime has also addressed the single most annoying aspect of renting a scooter or electric bike: the fact that the app shows you where you can find the nearest available one, but it can be gone by the time you get there.

Lime will now allow customers to reserve a scooter for 10 minutes in an effort to take some of the stress out of scooter riding.

Lime will also start recommending certain vehicles to its customers. So when you open the app, the company will refer you to the nearest vehicle with the best battery range. Combined with the reservation feature, Lime thinks this will help customers secure their vehicle faster, estimating it will take “less than 5 seconds” to reserve a scooter after opening the app.