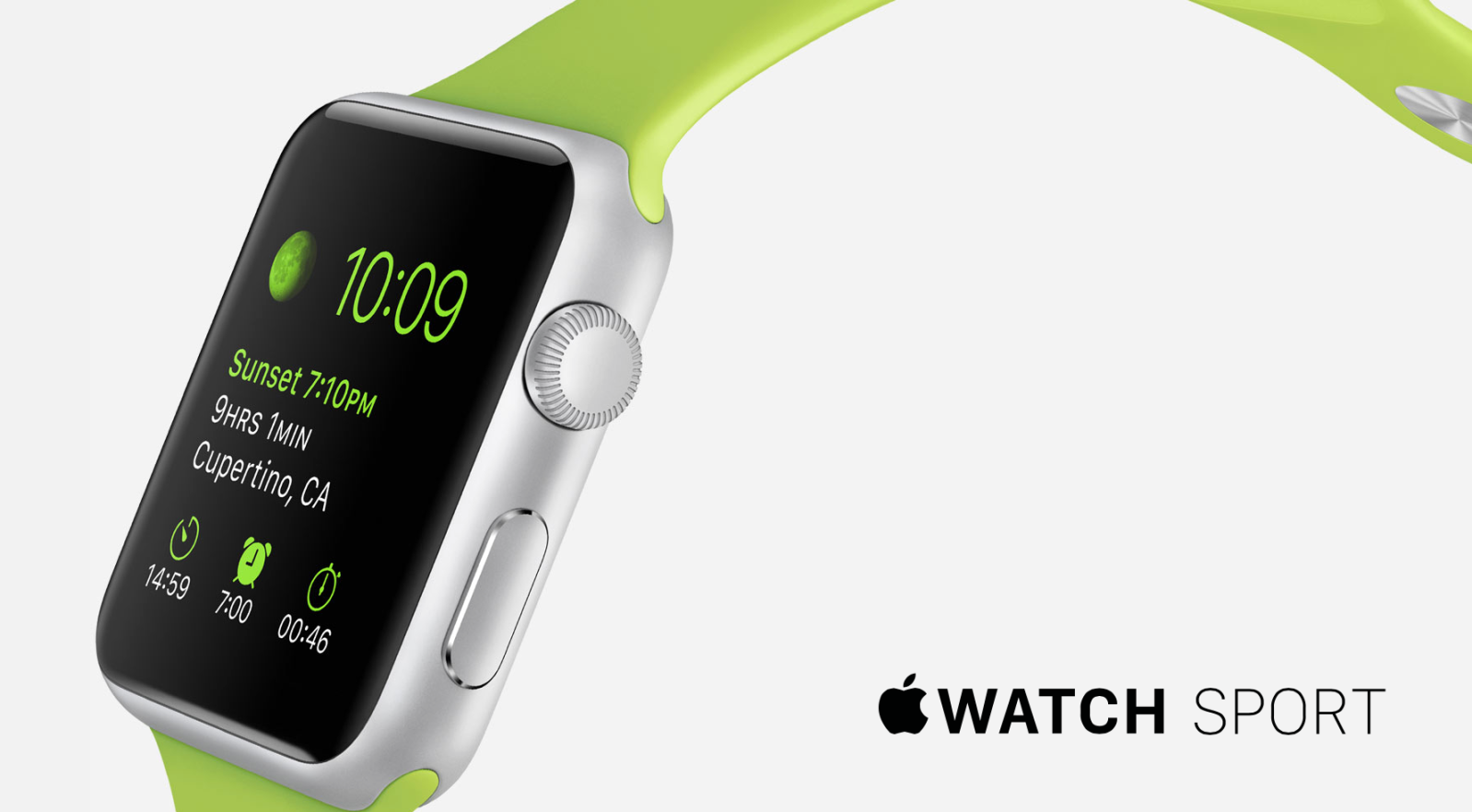 Apple is considering to expand its lineup of Apple Watch models, with a new model that would be focused on athletes and extreme climbers and hikers. As reported by Bloomberg, the casing of this watch would feature a rugged design with impact shock resistance and protective exterior, similar to a Casio G-Shock watch.

Current Apple Watch models feature aluminium, steel and titanium exteriors. The idea of the rugged watch model is it would feature a rubberized casing that is perhaps not so elegant to look at, but would be less prone to scratching and damage.

In 2015, the original Apple Watch launched in three distinct collections. The cheapest lineup was called ‘Apple Watch Sport’. However, it looked just like the current low-end Apple Watches, with an aluminium case and a rubber Sport Band. Apple stopped using the Sport nomenclature in future generations.

The aluminium Apple Watch is popular with runners and people who workout at a gym, but it is less appealing for outdoor sports because it is easily damaged. The aluminium case and glass display is easily scratched if the Watch is bumped into a rock when climbing, for instance.

This new watch would actually be an ‘Apple Watch Sport’ in all senses of the word with a rubber exterior simply being more resistant to the elements. This would pair nicely with the Watch’s 50-meter waterproofing rating. Bloomberg says the model is sometimes referred to inside Apple as an ‘Explorer Edition’ watch.

The report says the new rugged Watch could launch as soon as later this year, but notes that the project could still be cancelled altogether.