Poll: What do you think of the rumored rugged Apple Watch Explorer Edition? 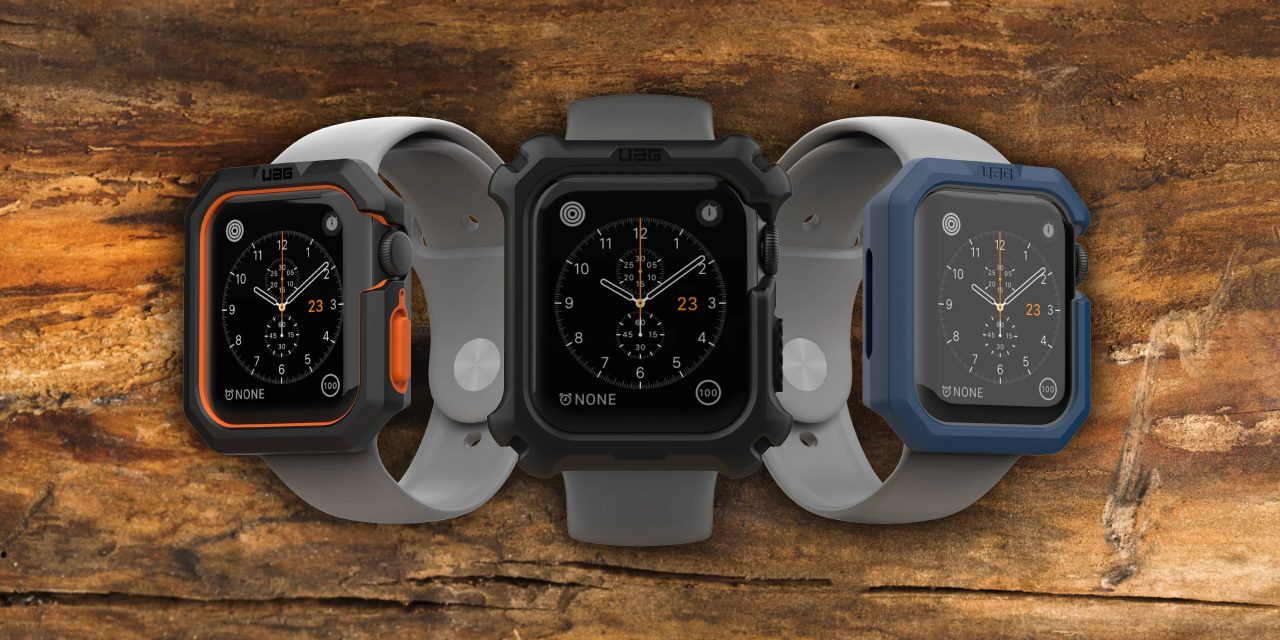 We got news today that Apple is considering a ruggedized version of the Apple Watch that could arrive as soon as later this year. This potential new variant could help Apple better compete with more durable options from Casio, Garmin, Samsung, and more. What do you think? Let us know in the poll below whether or not you’d pick up a rugged Apple Watch Explorer Edition.

Apple Watch has featured a variety of materials over the years, with the current lineup having watch case options made from aluminum, stainless steel, and titanium. Another differentiator between the more affordable aluminum models and steel/titanium ones is glass vs sapphire crystal displays.

While all Apple Watch versions currently sold feature 50-meter water resistance, the aluminum models with Ion-X glass screens are known to be less durable with the cases more easily damaged and screens more easily scratched. But even steel, titanium, and sapphire crystal aren’t immune to damage.

Bloomberg’s report that Apple is talking about a rugged Apple Watch internally called the “Explorer Edition” says it would include shock resistance and a more protective exterior similar to Casio’s G-Shock watches (review).

If the product does launch – potentially as soon as late 2021– it will be interesting to see how Apple balances the new rugged features with its focus on design, style, and feel. Casio, Garmin, and Samsung all offer rugged versions of their smartwatches and come with bulkier, more utilitarian designs.

Another question is how Apple would differentiate a rugged wearable from the existing rugged Apple Watch cases already available from companies like UAG, OtterBox, Spigen, and more. Many of them go from just $10-$30 and can be used when you need them and removed when you don’t. Whereas buying a rugged Apple Watch could mean committing to a bulkier watch all the time.

But if Apple would include longer battery life with a bulkier and more durable watch, that combination might be compelling for many.

The rugged Apple Watch would reportedly be marketed toward extreme athletes, but it could also be popular with those who want a more rugged watch for day-to-day use at work.