League of Legends: Wild Rift opens beta testing for iPhone in the US 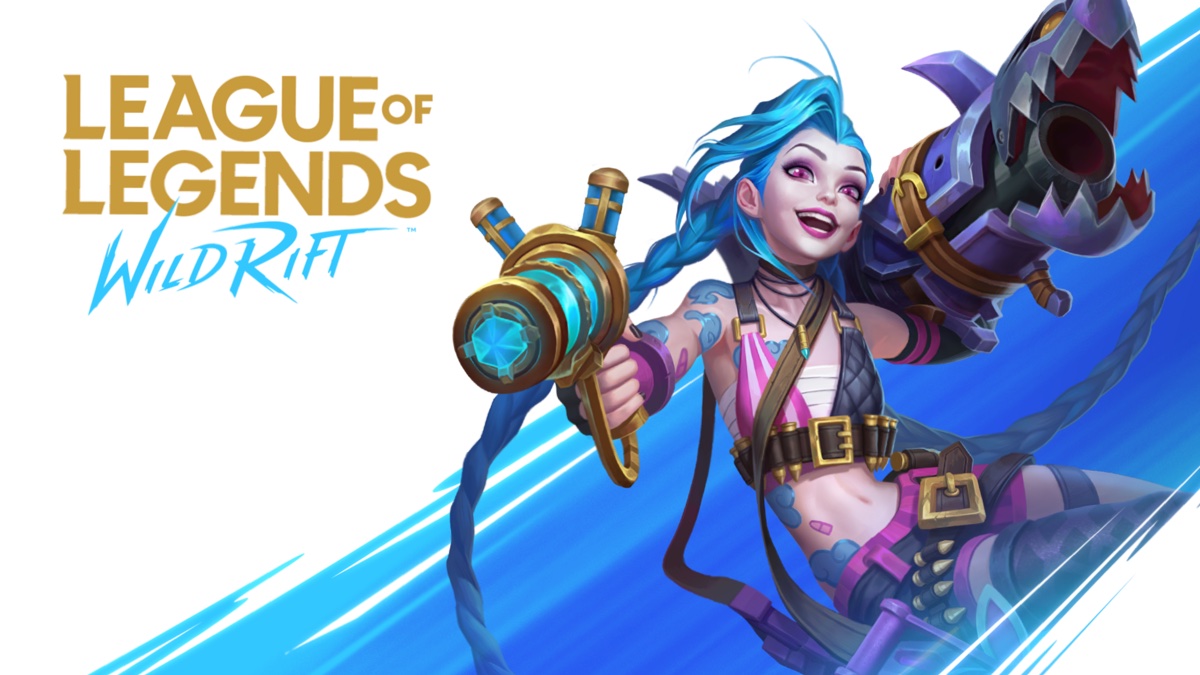 League of Legends: Wild Rift, or LoL Mobile, is launching for the US and the rest of America its open beta for iPhone and Android devices starting today. This comes after the game was first demoed at the iPhone 12 keynote last fall.

When the user starts to play LoL Mobile, there are three events to participate in to learn the skills. Here are the three events:

Like other MOBA Combat games, League of Legends: Wild Rift will have battle and season passes. With the battle pass, the more your character levels up, the more content will be available. The free pass goes until you reach level 50, but the player can change any time to the paid version to unlock more levels.

LoL Mobile was promoted back in the iPhone 12 keynote. Although the beta is now live for players, it’s unclear when the game is releasing its stable version. You can try the beta version of the game here.