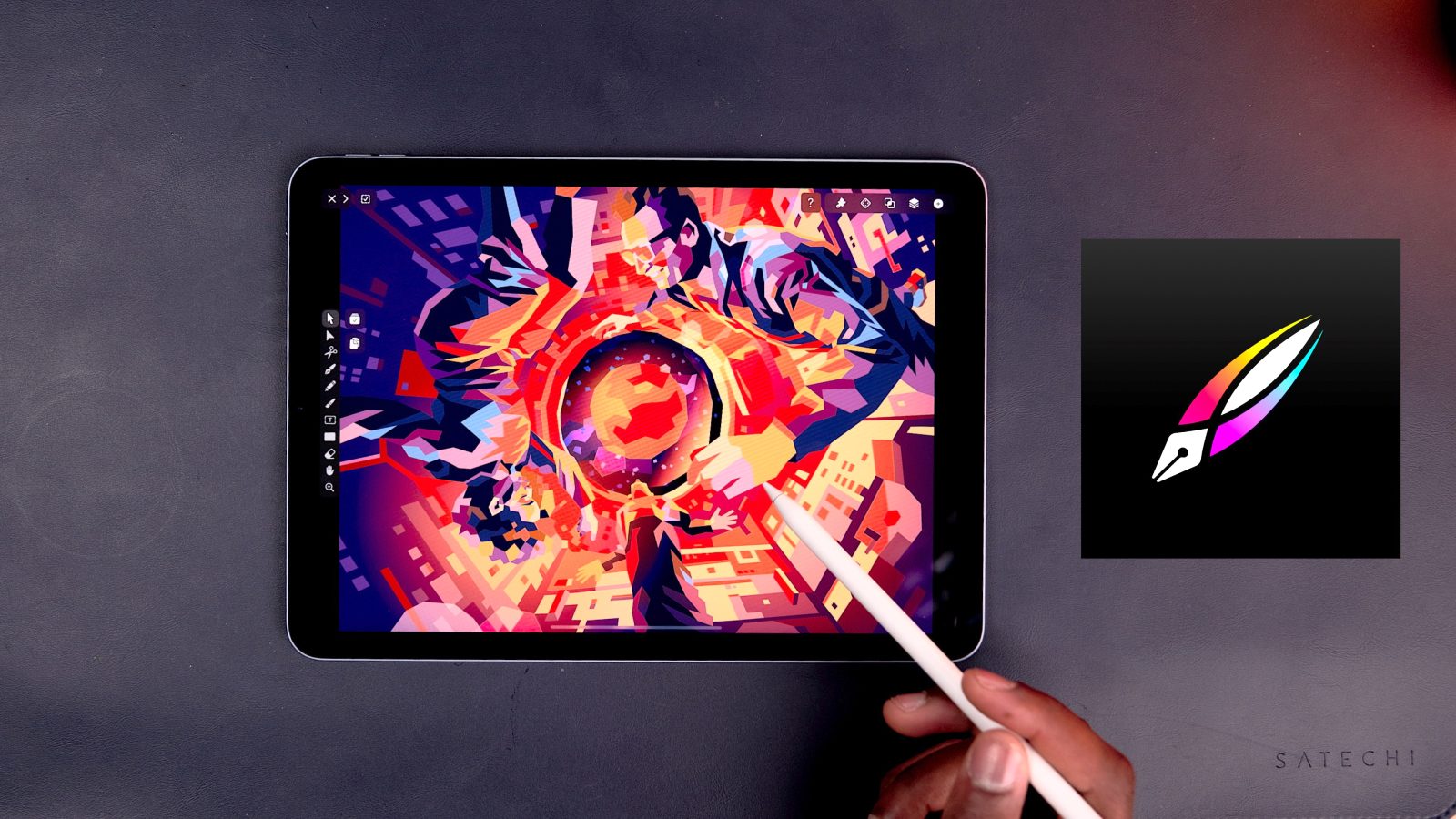 Vectornator is an all-in-one illustration, UI design, and publications app. It’s available for iPhone, iPad, and Mac. Linearity has released the next major update to Vectornator in version 4.0, which brings a handful of new changes and features.

One of the ways Vectornator will improve on efficiency in version 4.0 is through the new quick actions feature. These smart contextual menus will appear right under your selected objects. This allows you to easily access core actions like changing opacity, boolean operations, and much more. All without needing to open the inspector.

The latest version of MacOS, Big Sur brings in many UI changes. Linearity is updating the Mac version of Vectornator to match the overall look and feel of Big Sur. It now has a very sleek and modern look. And many of the interface elements have been updated to provide a great feel of depth and immersion.

A nice addition coming to Vectornator with version 4.0 is SF Symbols, which includes a set of over 2,400 icons that are designed to work perfectly with Apple’s San Francisco system font. Using this would be perfect for conceptualizing a design for a piece of Mac or iOS software.

Iconator is a library of over 80,000 different icons to choose from. Vectornator allows you to access them all from within the app. And each icon can be manipulated within the editor. Vectornator also features Unsplash integration, meaning you can import high-quality photos directly from Unsplash’s massive image library.

With all the new features introduced in version 4.0, Vectornator is easily one of the best design applications you can use within the Apple ecosystem. And because of a unified codebase, all of the new features will be accessible across iPhone, iPad, and Mac. Be sure to check out Vectornator if you’re interested!