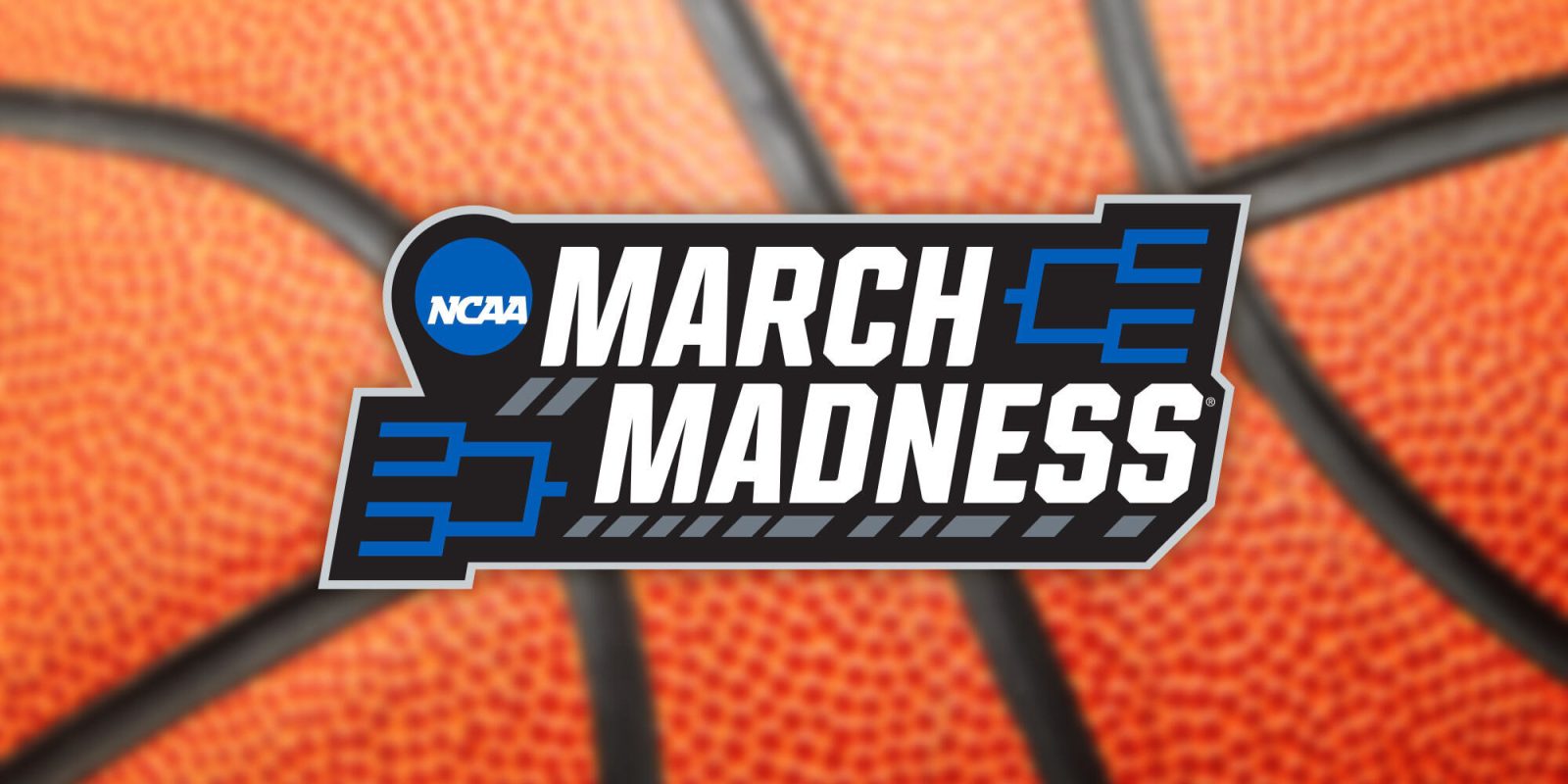 The 2021 NCAA tournament is being broadcast across a few networks, including CBS, TNT, and truTV, but it’s also possible to stream all the games for free. Let’s look at how to watch March Madness on iPhone, iPad, Apple TV, the web, and more.

After the first four March Madness games kicked off on March 18, the Men’s NCAA tournament first round officially started on March 19 in Indianapolis.

The women’s tournament kicked off on March 21. The women’s games will be broadcast by ESPN and available to stream with the ESPN app and online.

The men’s NCAA tournament is being broadcast on CBS, TNT, and truTV, while NCAA.com will feature live coverage, and all games will be live streaming for free with the NCAA March Madness Live app.