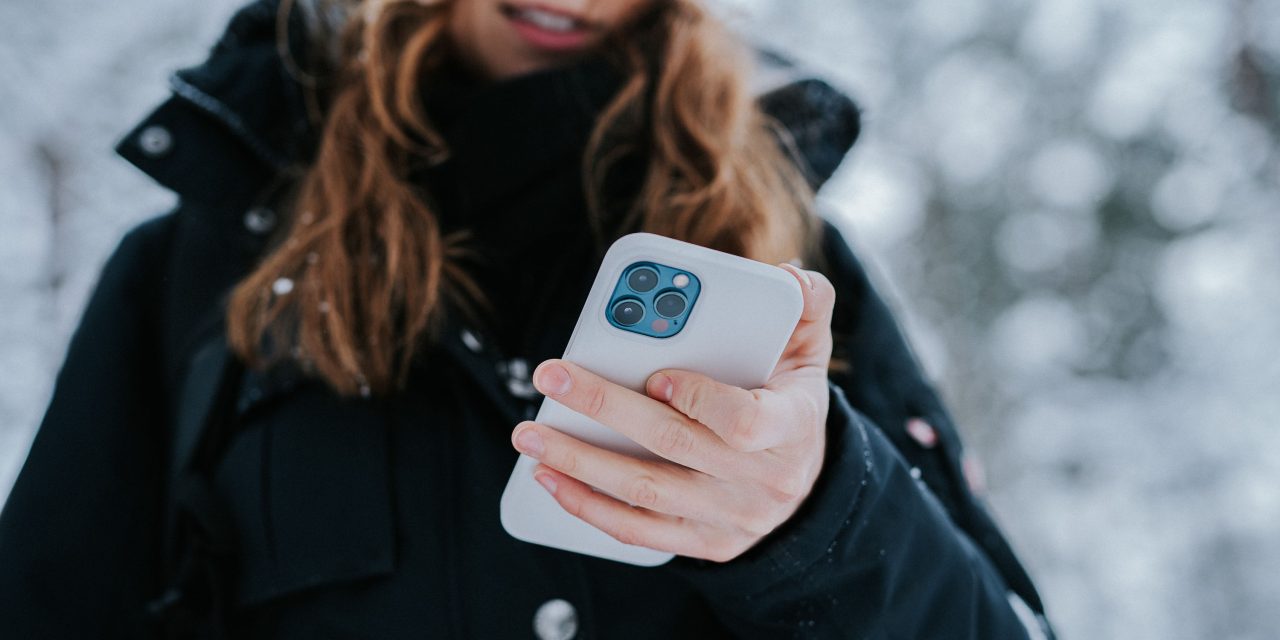 Piper Sandler’s latest survey of more than 7,000 US teens shows that Gen Z loves Apple, as 88% of teens own an iPhone and 90% expect an iPhone to be their next phone. Both of these numbers are new all-time highs. The report also shows that 70% of U.S. teens own AirPods.

Last October, 86% of the teens said they owned an iPhone, with 89% saying they intended to purchase one.

In fact, it’s not only Gen Zs who are satisfied with Apple and the iPhone. Last year, Apple beat Samsung in the American Customer Satisfaction Index, which showed iPhone owners overall were more satisfied with their devices. The average satisfaction rating for iPhones was 82%, a higher rating than any other smartphone brand.

For customer satisfaction, Apple (+1% to 82) and Samsung (unchanged at 81) continue to wrangle as a small gain puts Apple on top. Apple’s overall iPhone revenue rose 8% year over year in the 2019 holiday quarter with strong sales for its iPhone 11 series, which offers advanced cameras and improved battery life. ACSI data show that Apple customers overall are more pleased with their device’s battery life compared to a year ago.

Piper Sandler‘s report also shows that cash is still king for teens as the top payment method followed by Apple Pay. This is the first time Piper Sandler asked about how teens are paying for products.

American Gen Zs are also focused on political movements, such as racial equality, the environment, and Black Lives Matter. Gen Z is also still interested in Snapchat (31%), followed closely by TikTok (30%). Facebook’s Instagram comes in third with 24% of usage.

The survey shows that American teens love to shop on Amazon (56%) and Nike is their No. 1 fashion brand. Chick-fil-A is their No. 1 restaurant, followed by Starbucks and Chipotle.

The survey also provides COVID-19 insights, saying that 42% of teens are fully virtual, in-class participation rose to 29% from 24% last fall; 69% of teens plan to get vaccinated when they can, and 48% of teens plan to fly on a plane in the next six months.