How many podcast shows are there? It depends what you count… 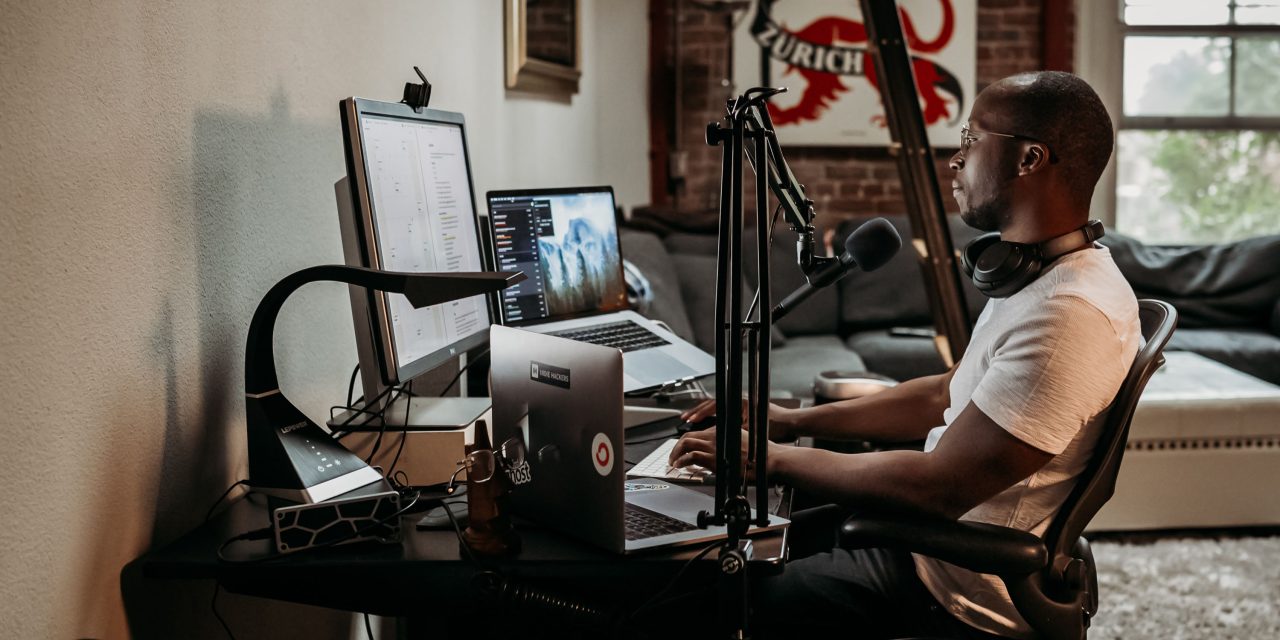 If you ask Apple how many podcast shows there are out there, the official answer is “more than 2 million.” You’d find the same answer at Podcast Index, which actually puts it at closer to 2.5M shows. But a media company specializing in audio content says these numbers are misleading.

The reason? The total includes what Amplifi Media calls “one and done” shows – a lot of them …

By this, they mean podcast shows that only ever had a single episode – which amounts to more than a quarter of all podcast shows listed.

Analyzing data from Apple Podcasts reveals how that statistic is misleading. Out of the two million titles reflected in Apple Podcasts (and similar results from Podcast Index), a remarkable 26% have produced just a single episode. One and done. That suggests many people fired up their creative juices, especially during the pandemic, and stopped after creating one episode. Roughly 1/4th of all podcasts are out of business, or more likely, were never really in it.

Sure, there might be some that only planned a single episode but for our x-ray, let’s drop the number of podcasts down by 26% – which means there are roughly 1.5 million (1.48m) podcasts with two or more episodes.

The firm says a single-episode podcast shouldn’t really be counted as a “show” – that’s the equivalent of a TV pilot that was never picked up.

But where do we draw the line in defining a podcast show? Two episodes? Three? Six? That’s a tricky question.

Not all podcasts are meant to be unending series. You can find plenty of great and evergreen content designed to run for just a handful of episodes. That’s part of the beauty of podcasting, but the one-and-done titles unfairly inflate the overall number of podcasts, and it is revealing that 44% have three or fewer episodes.

The company says that four seems a reasonable cutoff. While there will be some shows that were only ever intended to have two or three episodes, it’s likely that the majority of podcasts with fewer than four episodes were started with enthusiasm and then abandoned. By that measure, the number of podcast shows out there drops from over 2M to around 880,000. Boost the criteria to 10+ episodes, and you’d be down to 720K.

That, says Amplifi, isn’t the end of the story.

[We] will dive a bit further to how many of the podcasts with ten episodes or more have produced in the past year, and some other interesting angles.  That, as they say, in our next episode.

If you’re thinking about starting your own podcast, the company lists four pitfalls to avoid:

Apple yesterday announced a new true crime original show, starting as a podcast before being joined by an Apple TV+ show later in the year.

Photo by ConvertKit on Unsplash