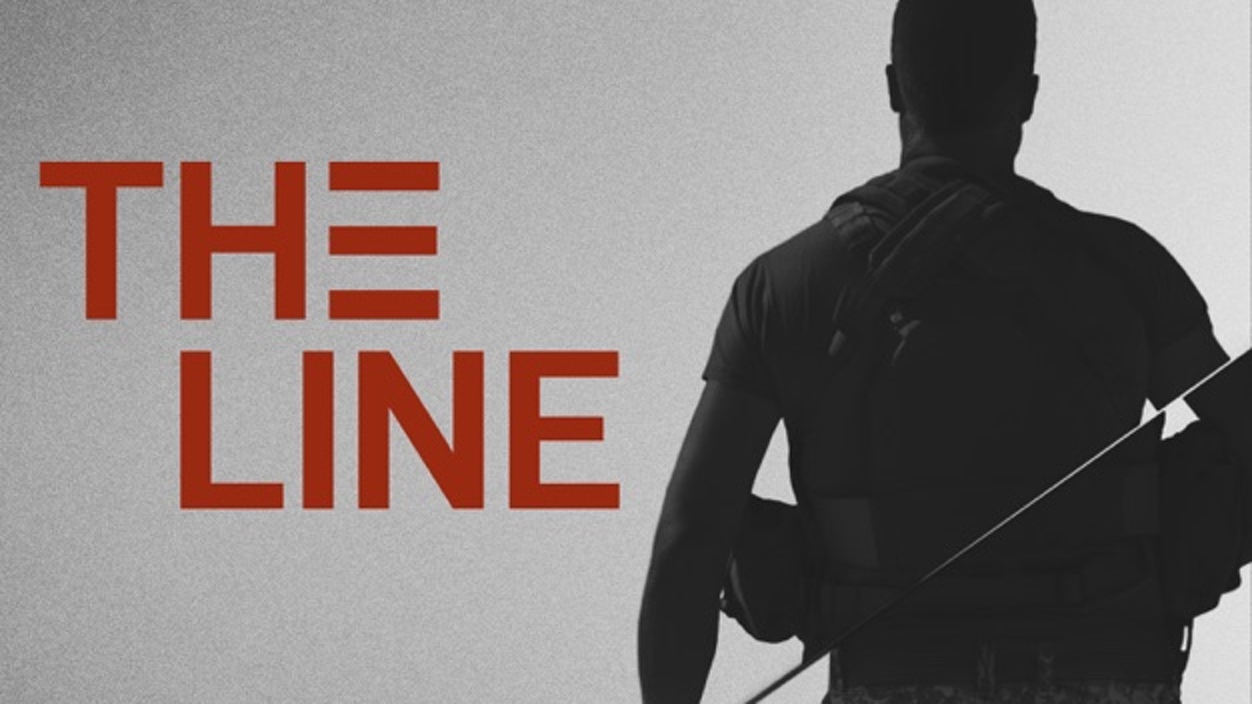 Apple today announced a new original to its slate, launching first as a podcast with an Apple TV+ series to follow later in the year. ‘The Line’ follows the true story of formy Navy Seal Eddie Gallagher, who was charged with war crimes after being photographed with a corpse in Iraq. Gallagher was accused of murder.

You can start listening to The Line in Apple Podcasts from today (here’s the RSS feed URL for other podcast players). A four-part TV series on the subject will debut on the Apple TV+ streaming service later in the year.

The show will examine Gallagher’s alleged crimes, with some in his platoon having accused him of murder.

The first two episodes of The Line are available now and the remaining four episodes of the podcast will debut weekly. The TV+ series will be told in four parts, including never before seen footage of the US’s counter-terrorism efforts in the Middle East.

These Apple original series are independently reported and offer a unique perspective on previously untold aspects of the story of US Navy SEAL Eddie Gallagher who was charged with committing war crimes, before ultimately being acquitted on all but one count — for posing for a photo with a corpse. Both series will examine the complicated realities involved with fighting a decades-long war, stripping back the layers surrounding Gallagher’s alleged crimes, with the documentary series featuring the young men in his unit that went outside the chain of command to accuse him in front of the world.

Apple has been gradually increasing its investment in originals in the podcast space, alongside ongoing rumors that the company is preparing to launch a premium ‘Podcasts+’ subscription.

Earlier this year, Apple launched its first TV+ companion podcast for the sci-fi show For All Mankind. Apple has also launched ‘Apple News Today’, a daily news briefing in podcast format. Whilst the company does not advertise the availability of these shows on podcast clients outside of Apple Podcasts, it is possible to do so when you find the right RSS URL.

In the future, many people expect Apple will launch truly proprietary podcasts — a la Spotify — that can only be listened to inside the Apple Podcasts apps and perhaps require a premium subscription too.