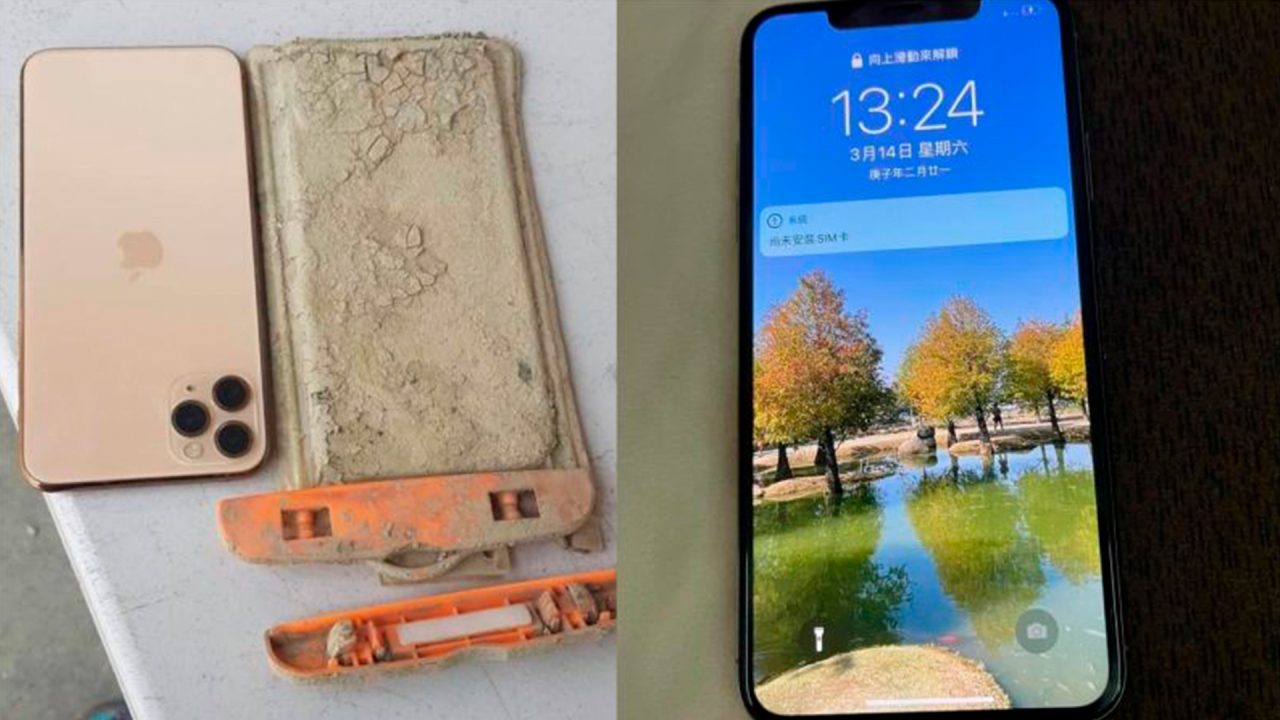 A tourist was able to recover his iPhone 11 Pro Max after dropping it on Taiwan’s Sun Moon Lake after a year, reports Taiwan News.

According to the site, “the worst drought in over 50 year has been a boon for one lucky tourist who was able to recover a fully functional iPhone that he accidentally dropped into Sun Moon Lake almost exactly one year ago.”

A tourist named Chen wrote on a Facebook group that he was able to recover his iPhone after the area of the lake he dropped it in receded.

Different from other reports that the iPhone stayed under a frozen lake for over a month, in this case, the iPhone was in a plastic waterproof phone pouch before Chen set out on the paddleboard. The Taiwan News reports that when the tourist lost the phone, a friend said, “rest assured, you’ll see your iPhone again in a year.”

“On April 2, Chen returned to Sun Moon Lake to find out what state his phone was in. Locals told him the location where his phone was found had not seen the water fully recede in 50 to 60 years.”

When the tourist took the phone back home, he removed it from the soiled pouch and found the iPhone fully intact. After being charge, he found everything’s working fine.

Chen wrote, “I can only say that the waterproof case for the phone is really great! There is no water in it!” He then added, “I’m so happy to have recovered my phone after having lost it for so long.”

Apple’s iPhone 11 Pro Max has IP68 water and dust-resistance certification, so it should last for about 30 minutes down to two meters on the water. In this case, the plastic waterproof bag helped the iPhone stay protected for over a year in the lake.