Apple trade-in partner under fire amid ‘alarming uptick’ in complaints 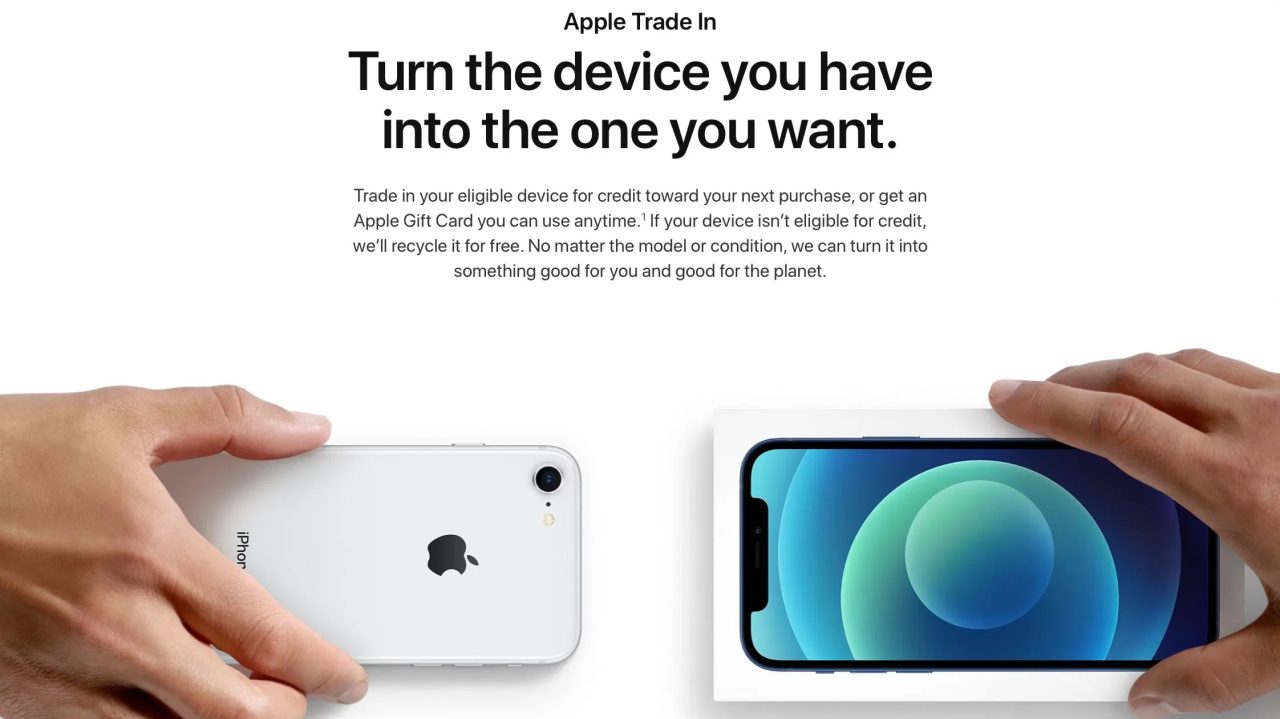 Over the last several years, Apple has ramped up its focus on product trade-ins, providing users instant credit toward new products when they trade in their old devices. Some of these trade-ins are handled by Apple itself, but the company largely relies on third-party partners.

A new report from The Verge highlights a growing number of complaints centered around Phobio, an Atlanta-based trade-in partner that Apple works with closely.

When customers trade in a product to Apple, they often think they are trading in directly to Apple, but that’s not actually the case. More often than not, Apple references a mysterious “trade-in partner,” and Phobio is seemingly the trade-in partner that Apple uses most often.

The report from The Verge highlights a growing number of complaints from people who have had poor experiences trading in their Apple devices to Phobio. A number of the complaints relate to Mac trade-ins specifically. Multiple people told The Verge that Phobio adjusted the trade-in value of their Mac trade-in because of “white spots” on the display.

Scores of other instances of this exact situation happening to Apple product owners can be found online, too, with numerous customers citing Phobio’s “3 or more white spots” explanation as the reason for their adjusted trade-in, as well as stories of other types of apparent damage detected only after sending a device in for inspection. This isn’t just restricted to MacBooks, either. Customers often complain of reduced trade-in quotes for iPhones, iPads, and iMacs, too.

When some customers complained, they reported Phobio’s provided proof consisted of grainy images that didn’t show clear-cut evidence. Some customers have detailed how they took photos of their devices prior to shipping them in in the event of disputes, only for Phobio to return photographic evidence they say either doesn’t illustrate the alleged issue or is too low-quality or obfuscating to serve as proper proof.

The report adds that there has been an “alarming uptick” in complaints against Phobio over the last few months. The company has received over 500 Better Business Bureau complaints, and the BBB even alerts users that Phobio has a “pattern of complaints alleging Refund or Exchange Issues, Sales Issues, and Service Issues.”

Apple’s cryptic approach to trade-in partners also means that when a customer has a bad experience trading in a product, the experience reflects on Apple rather than the third-party partner. This results in Apple taking the blame, something that is highly unusual for a company that usually wants to manage as much of the customer experience as possible.

You could chalk up these bad customer experiences with Phobio to the sheer volume of products Apple’s trade-in program likely deals in or discrepancies in the level of diligence of its individual employees. But that doesn’t explain the mystery of the white spots, and why we’ve seen perfectly functional MacBook computers have their trade-in value cut in half — or more.

The full report at The Verge is well worth a read. It includes additional details on complaints from users as well as the internal guidelines that Phobio uses when inspecting Apple trade-ins.

Have you had any experiences, good or bad, with Apple trade-in partners? Let us know.