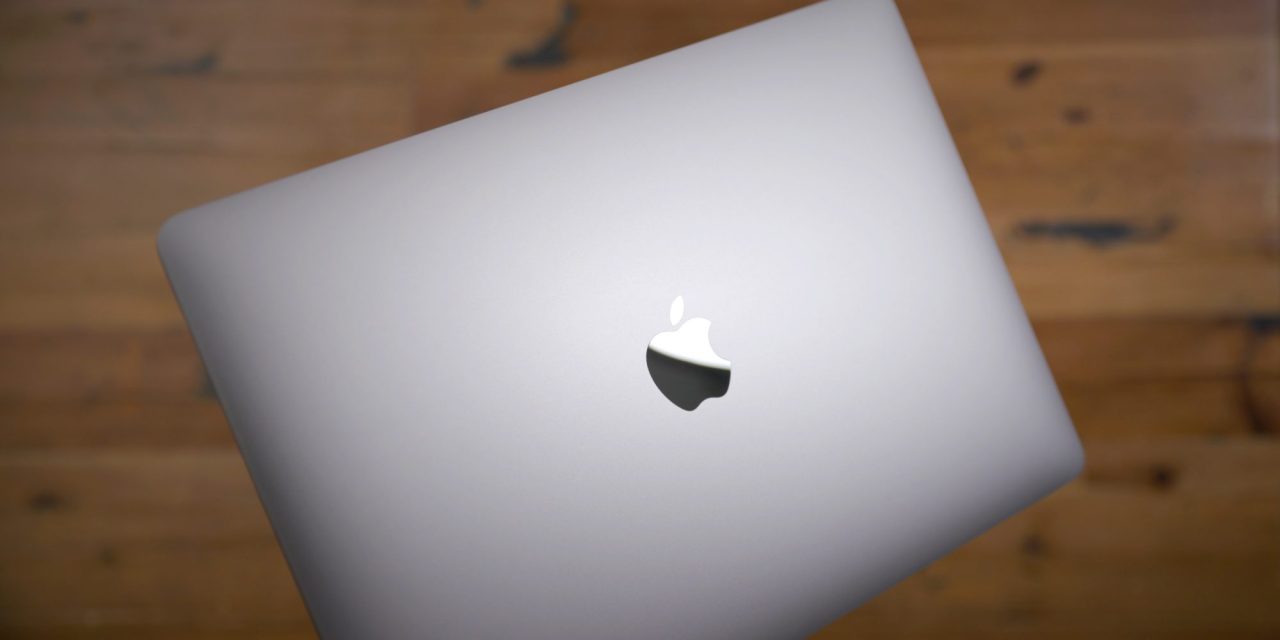 Apple has officially expanded its Mac trade-in program to retail stores in the United States and Canada. This was first reported last week, and now Apple has made the expansion official.

Apple has long allowed users to trade in other products like iPhone, iPad, and Apple Watch at its retail stores, but the Mac trade-in program had been limited to online-only. This meant that you had to mail in your old Mac to Apple and wait for a gift card or credit.

As first spotted by Mark Gurman, however, Apple has removed previous wording from the Apple Trade In webpage that indicated Mac trade-ins were online only.

Can I see what my device is worth online, then bring it with me when I buy a new device in the store?

Yes, the Apple Trade In program is available on apple.com as well as in all our retail stores. The only exception is that Mac trade-ins are only available online.

However, keep in mind that the trade-in credit you get in the store may be different from the estimated trade-in value you received online.

Yes, the Apple Trade In program is available on apple.com as well as in all our retail stores.

However, keep in mind that the trade-in credit you get in the store may be different from the estimated trade-in value you received online.

What this means is that you can now bring your Mac to an Apple Store and trade it in to receive an Apple Store Gift Card or credit toward a new purchase. This change should be available at all Apple Stores in the US and Canada, though the full rollout might vary by area.

Of course, some Apple Stores in the United States and Canada are still closed or limited to only certain services. This means that not everyone will immediately be able to take advantage of the new trade-in opportunities. You can track the Apple Store reopening process in our full guide here.