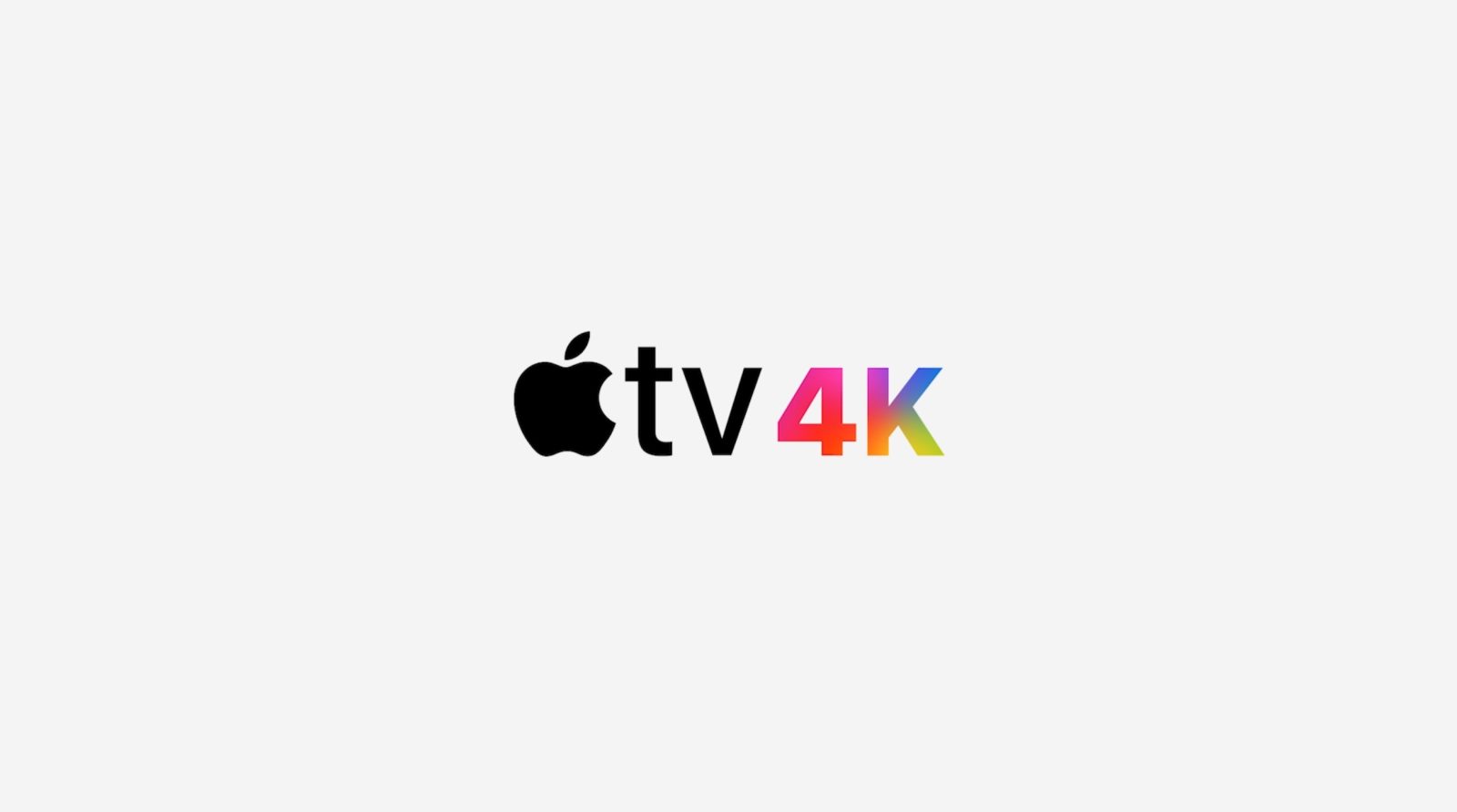 Today, Apple unveiled its new Apple TV 4K. Almost four years after its original release, the company introduced the new set-top-box with the A12 chip, a new Siri Remote, and HDMI 2.1 support for a better 4K HDR experience.

9to5Mac first discovered on tvOS 14.5 beta 6 that Apple mentions 120Hz refresh rate support in the code, but at the time, Apple didn’t have Apple TV that could work with this higher refresh rate since the fifth-generation Apple TV supported only HDMI 2.0.

Multiple references to “120Hz” and “supports120Hz” have been added to tvOS’ PineBoard in the latest beta release. …These references strongly suggest that Apple is at least internally testing a 120Hz mode for Apple TV.

With the new Apple TV 4K using HDMI 2.1, it’s unclear why Apple hasn’t yet implemented the 120Hz refresh rate support. During the presentation, the company explored how the new set-top-box improved the 4K HDR experience but without getting too much into specs. On the TV 4K page, Apple mentions this:

It’s likely that the company could be saving the 120Hz refresh rate feature to be introduced with tvOS 15 at WWDC 2021. With 120Hz support, gamers and sports lovers could take advantage of a smoother image while playing real-time games or watching live sports.