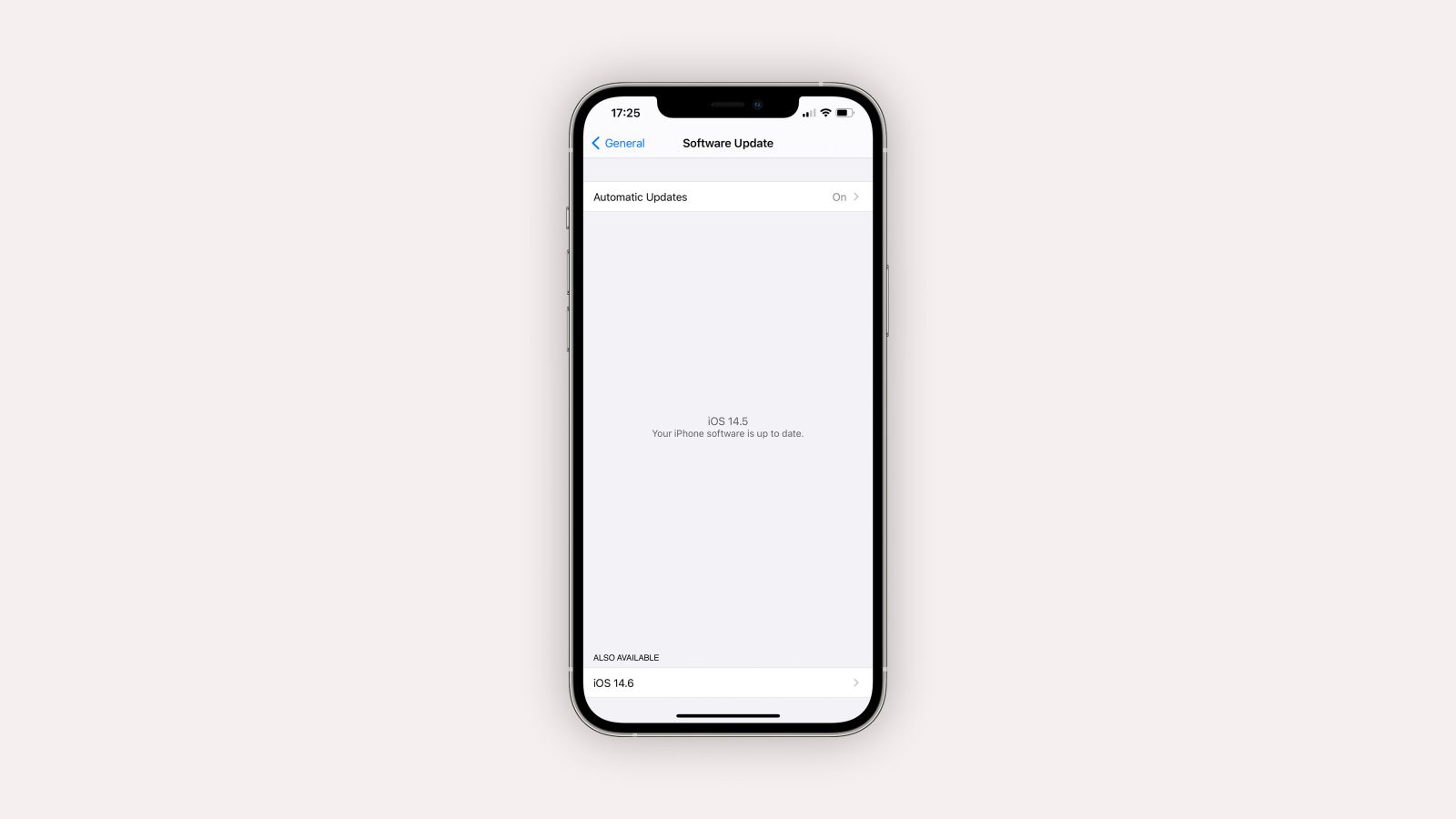 Apple today released the first beta of iOS 14.6 to developers even though it hasn’t yet released iOS 14.5 to the public. And while we still don’t know exactly what’s new in this update, the iOS 14.6 release notes confirm that the company has made some changes to make it easier to leave the beta program after the release of an official build.

In the iOS 14.6 beta 1 release notes shared on the Apple Developer website, the company mentions that users running beta versions of the operating system can now upgrade their iPhone or iPad to an RC build without removing the beta profile. With the RC build installed, the user can choose to remain in the beta program to receive new updates or exit the program and receive only official updates.

Software update — New Features in iOS & iPadOS 14.6 Beta. You can now directly update your iOS or iPadOS device to the latest Release Candidate without removing the beta profile. After updating to the Release Candidate, you can choose to update to the next available beta or uninstall the profile to remove your device from the beta program.

In fact, this feature seems to already be working with the iOS 14.5 RC — which was released to developers earlier this week. If you have installed the latest version of iOS 14.5 on your device with the beta profile enabled, the iOS 14.6 update will appear in the Settings app as an alternate update.

9to5Mac first revealed this feature last month based on internal code from iOS 14.5, which also hints at more changes coming to the iOS update system.