Mac and iPad Pro ‘are at opposite ends of a thought spectrum,’ Apple exec says in new interview 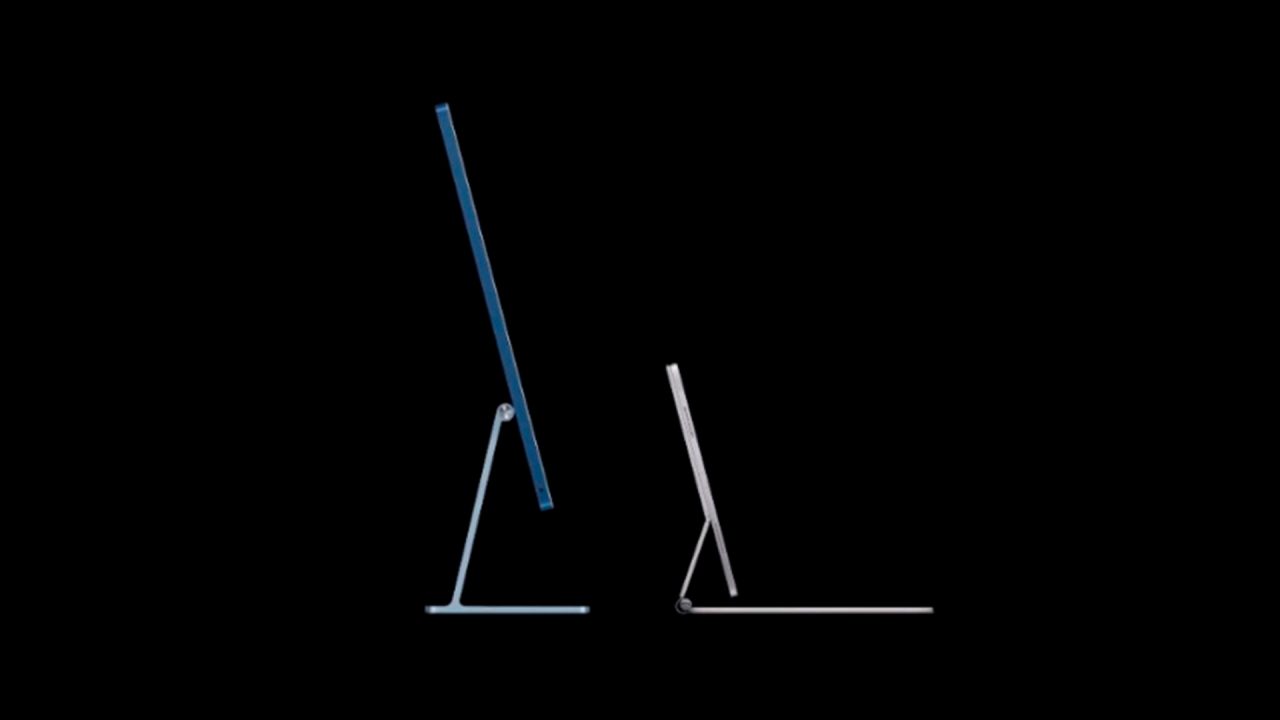 Last week, Apple unveil during its ‘Spring Loaded’ event the new 24-inch colored iMac and the fifth-generation iPad Pro with M1 chip, Liquid Retina XDR display in the 12.9-inch model, and more. In a new interview with TechCrunch, Apple Senior Vice President of Worldwide Marketing Greg Joswiak and Senior Vice President of Hardware Engineering John Ternus talk about the differences between the new iPad Pro and the M1 mac line.

“They are at opposite ends of a thought spectrum and the reality is that neither is correct. We pride ourselves on the fact that we work really, really, really hard to have the best products in the respective categories. The Mac is the best personal computer, it just is. Customer satisfaction would indicate that is the case, by a longshot,” says Joswiak.

“Contrary to some people’s beliefs, we’re never thinking about what we should not do on an iPad because we don’t want to encroach on Mac or vice versa,” says Ternus. “Our focus is, what is the best way? What is the best iPad we can make what are the best Macs we can make. Some people are going to work across both of them, some people will kind of lean towards one because it better suits their needs and that’s, that’s all good.”

They also explain that when the first iPad Pro was announced, Photoshop for iPad didn’t exist and Apple was pushing the envelope to create a space “for developers to come in and fill it.”

“There was no creative apps that could immediately use it. But now there’s so many you can’t count. Because we created that capability, we created that performance — and, by the way sold a fairly massive number of them — which is a pretty good combination for developers to then come in and say, I can take advantage of that,” says Joswiak,

In the interview, both execs also touched on the mini-LED display technology, the M1 chip, and the new Center Stage feature. With a new 12MP Ultra Wide camera in the TrueDepth system, the iPad Pro can now focus on the person speaking in a more natural way:

“This is one of the examples of some of our favorite stuff to do because of the way it marries the hardware and software right,” Ternus says. “So, sure it’s the camera but it’s also the SOC and the algorithms associated with detecting the person and panning and zooming. There’s the kind of the taste aspect, right? Which is; how do we make something that feels good it doesn’t move too fast and doesn’t move too slow. That’s a lot of talented, creative people coming together and trying to find the thing that makes it Apple-like.”

Joswiak also points that the PC market is growing and Macs are outgrowing Windows PCs and doing “quite well.” He says that the majority of Mac customers have an iPad “because they use the right tool at the right time.”

“And it’s also the case that it’s not an ‘either or’. The majority of our Mac customers have an iPad. That’s an awesome thing. They don’t have it because they’re replacing their Mac, it’s because they use the right tool at the right time.

To finish the interview, Joswiak explained why he doesn’t consider the iPad a tablet:

“There’s iPads and tablets, and tablets aren’t very good. iPads are great,” Joswiak says. “We’re always pushing the boundaries with iPad Pro, and that’s what you want leaders to do. (..). Who else would you expect to do that other than us. And then once you see it, and once you use it, you won’t wonder, you’ll be glad we did.”

You can read the full interview here.