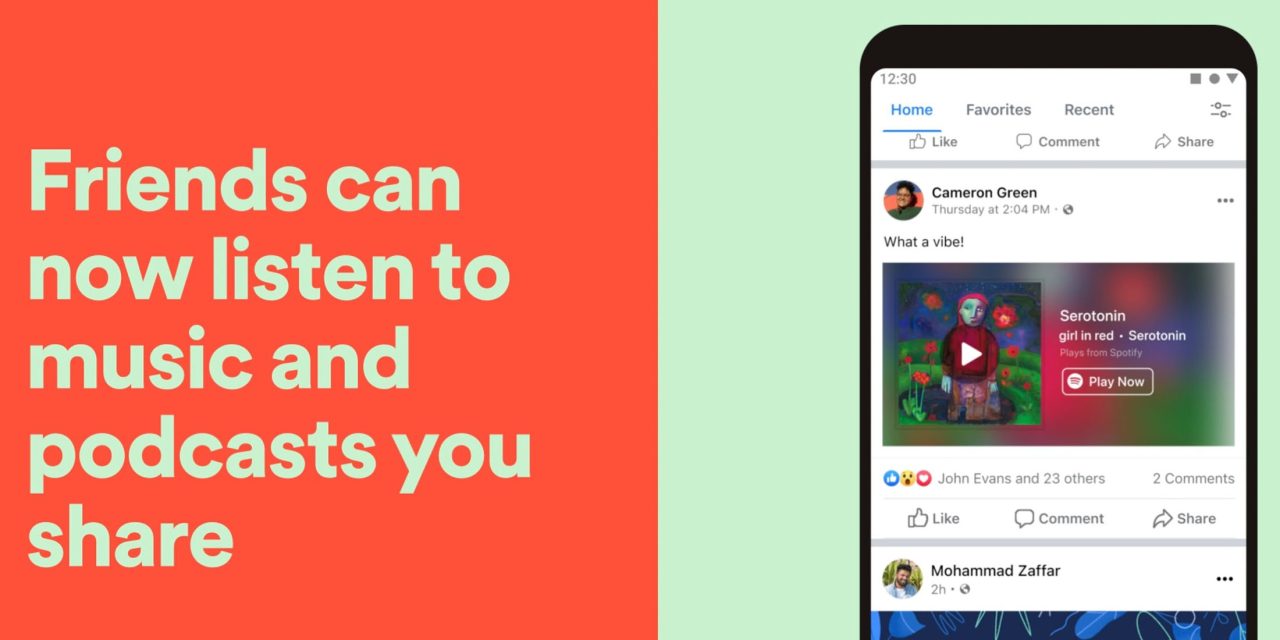 Subscribers in Europe are today being notified of a Spotify price rise. For UK users, the increase is either £1 or £2 per month, depending on the subscription type. Elsewhere in Europe, it ranges from €1 to €3.

Mashable reports on the price hike.

Spotify is getting pricier in the UK and Europe, and users aren’t happy.

The company recently started sending emails to some subscribers, warning them of an incoming price hike, starting April 30. At least one Mashable staffer in the UK got the email on Monday […]

The email says that the new price applies from April 30, but at least some users are being given an additional month at the current price.

Since you’re already a Premium Duo subscriber, we’re giving you one additional month at the current price* This means the new price will become effective on your June billing date.

The small print of the email also says that those currently on a free trial will get their first chargeable month at the existing rate, before it is increased to the higher rate.

It’s an interesting move, as it means that Spotify loses parity with Apple Music.

Subscribers aren’t happy about it, with a number of them commenting that the price hike comes at a time when Spotify owner Daniel Ek is reported to be trying to buy the Arsenal football club for at least £2B.

The company has also announced a new player inside the Facebook mobile apps.

Starting today in select markets, Spotify Premium users can discover and experience songs and episodes with full playback directly from Spotify inside the Facebook app on iOS and Android. Spotify Free users can enjoy the same great experience via shuffle mode with accompanying ads from Spotify.

Beyond Spotify shares to Facebook News Feed, fans will also have the ability to play songs via the miniplayer through select verified artists’ posts, or even from user-uploaded videos on Facebook that contain licensed music […]

Users in those countries should soon start seeing a Play button appear when a Spotify link appears in their feed.