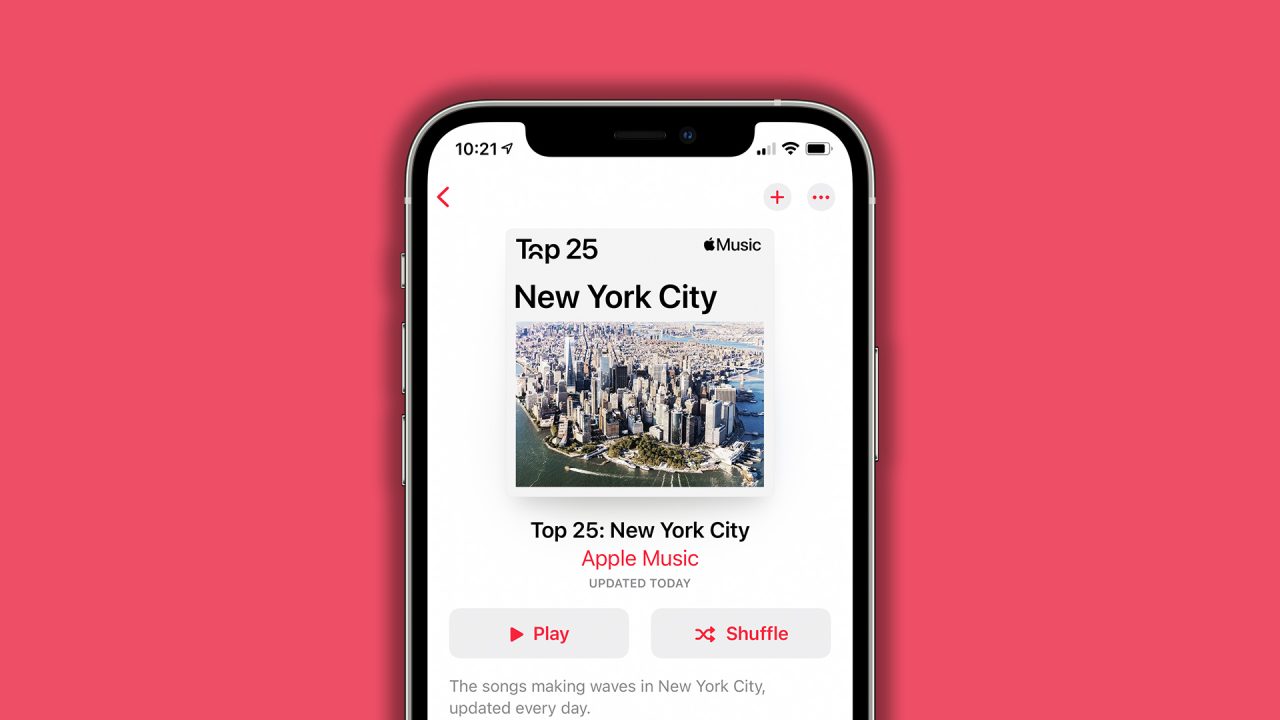 As first discovered by 9to5Mac last month, evidence of the Apple Music City Charts first surfaced in beta 4 of iOS 14.5. Here’s how Apple describes this functionality:

“Explore what’s popular in over 100 cities from all over the world with charts updated daily.“

With Apple Music City Charts, you can listen to 25 songs that are trending in a city. For example, in New York, Solid by Young Stoner Life is trending while in São Paulo Batom de Cereja by Israel & Rodolfo is “making waves” in the city.

You can search city charts all the way from Austin to Zurich. To celebrate this launch, the Apple Music Twitter page created a thread with all the cities available:

In addition to the new daily playlists, iOS 14.5 also brought several other enhancements for Apple Music subscribers. Some of the menus in the Music app have been revamped, while there’s also a new option to share song lyrics on social networks. iOS 14.5 will also make it easier to play music with third-party apps using Siri.

You can check everything that’s new in iOS 14.5 here. The folks over at MacStories also have a closer look at the new City Charts feature in iOS 14.5.