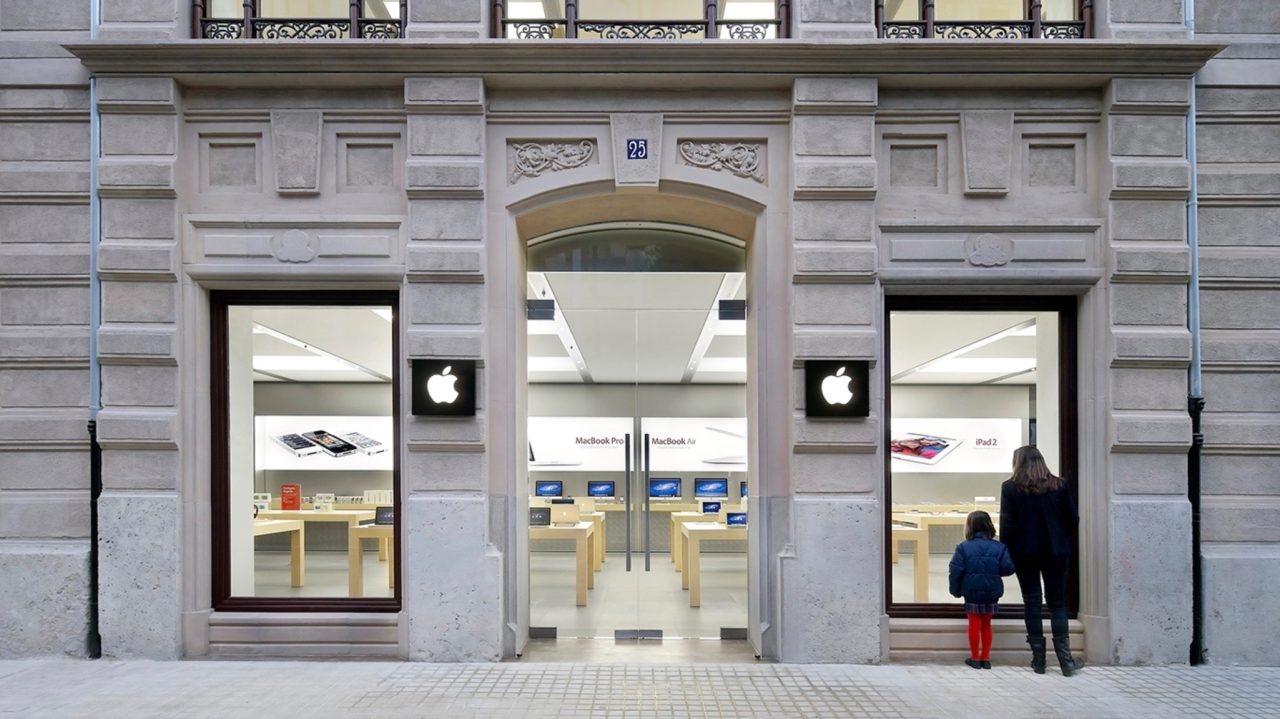 Apple will have to offer three years of warranty in Spain after the country’s Council of Ministers approved the extension of the warranty period for products sold inside Spain. There are also new regulations on keeping spare parts for products.

As reported by the Spanish blog iPadizate, companies like Apple will have to offer a mandatory three years of warranty. In addition, manufacturers must have spare parts for a period of 10 years. Until now, this period was five years maximum.

This new standard is included in a Royal Decree-law and according to the Ministry of Consumer Affairs, it ‘takes a further step in the circular economy strategy’ and also includes new rights and guarantees for consumers or users.

This regulation is expected to come into force soon. All companies that sell electronic or digital goods, devices, or products in Spain will be subject to this new standard contained in the General Law for the Defense of Consumers and Users.

This is not the first time Apple had to change its policies for a government. In France, for example, Apple has to sell iPhones with EarPods in the box. At the end of 2020, Apple had to remove over 40,000 apps from its Chinese App Store. Last month, the Brazilian consumer protection regulator based in São Paulo state fined Apple for not including a charger in the iPhone 12 box.

As the regulation in Spain is about to come into force, Apple users will receive another year of warranty with their iPhones, iPads, Apple Watches, and more.