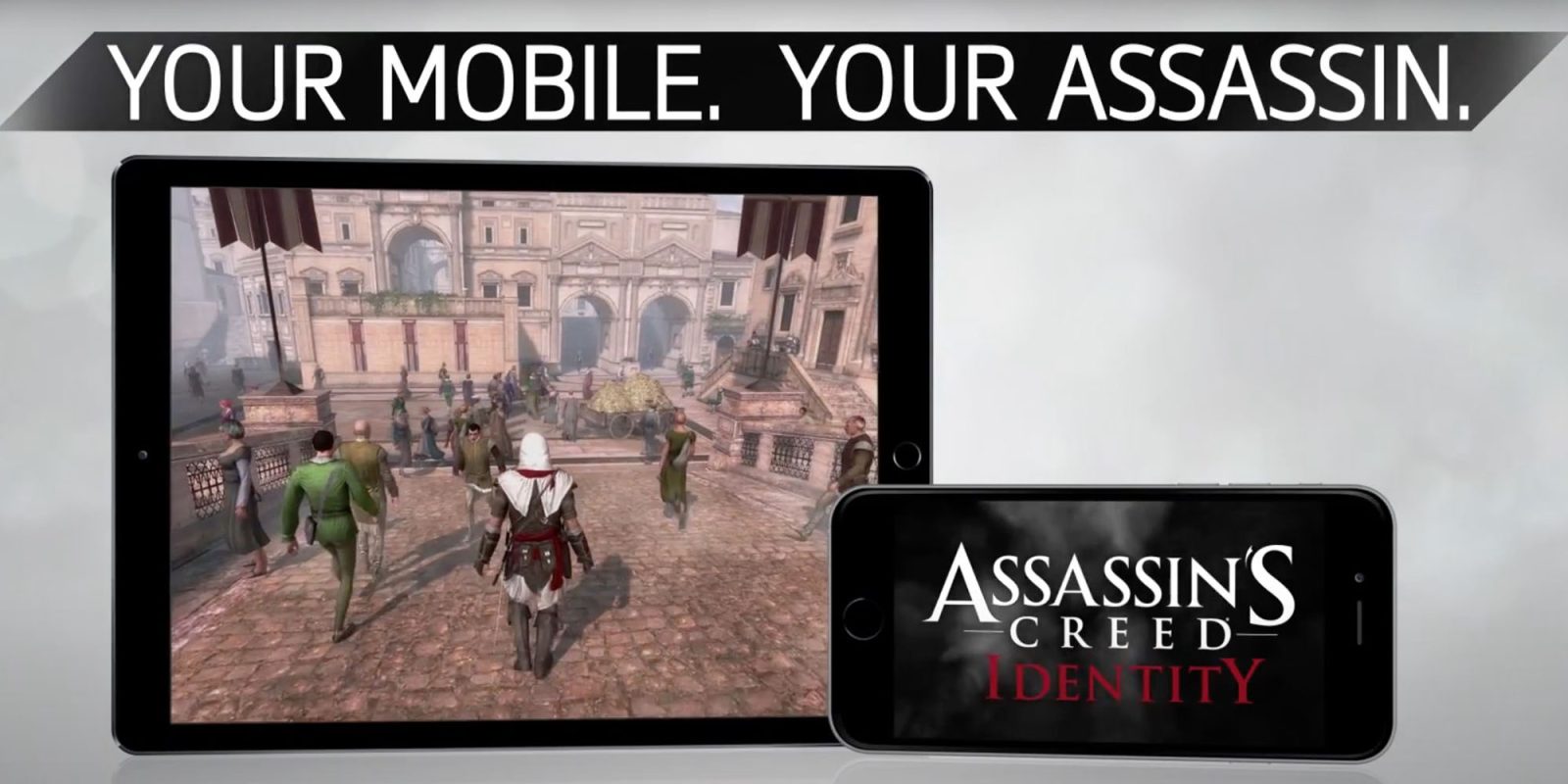 Assassin’s Creed Identity and NBA 2K20 were among 46,000 iOS apps removed from the App Store in China as Apple purged all remaining apps without a government license.

The vast majority of the apps removed were games, with only 74 of the top 1,500 paid games surviving the cull…

A Chinese law requiring developers to obtain a government license to publish apps was introduced in 2016. Foreign developers in particular subsequently said that it was extremely difficult to obtain a license.

Both Apple and Android app stores began complying with the law then, but Apple did so in a very laid-back way that made it trivial for unlicensed apps to remain in the store.

Following the regulatory change that year, Apple began asking games for proof of government license — but it didn’t go all out to enforce the policy. Local media reported that developers could get by with fabricated ISBN numbers or circumvent the rule by publishing in an overseas iOS App Store first and switching to China later. Apple was also allowing games into the App Store while they were awaiting their license.

It was only in the summer of this year when Apple began actually removing non-compliant apps. It was suggested that money was the reason for the initial low-key response.

China accounted for about a fifth of the $61 billion in digital goods and services sold via Apple’s App Store in 2019, making it the largest market after the US, the Analysis Group estimates. Apple takes a 30% cut from the majority of such transactions.

Apple gave developers until the end of July to provide a valid license number, removing some 30,000 apps on August 1. Tens of thousands more remained, however, with Apple setting a new deadline of today, December 31.

The Chinese government has also required the removal of some licensed apps, including Trip Advisor.

The Tripadvisor app has been pulled from Apple’s App Store, along with 104 other apps. The Chinese government said that this was part of a ‘clean up’ of the Internet — though it has likely been done for political reasons.

No reason was given, but I did voice my own theory at the time.

Tripadvisor or user reviews may refer separately to Taiwan, Tibet, Hong Kong, and Macao. The Chinese government insists that all are part of China. Back in 2018, the Marriott hotel app and website was blocked for this reason.

I also noted then that while Apple has been criticized for removing apps at the behest of the Chinese government, it has no choice over compliance with local laws.