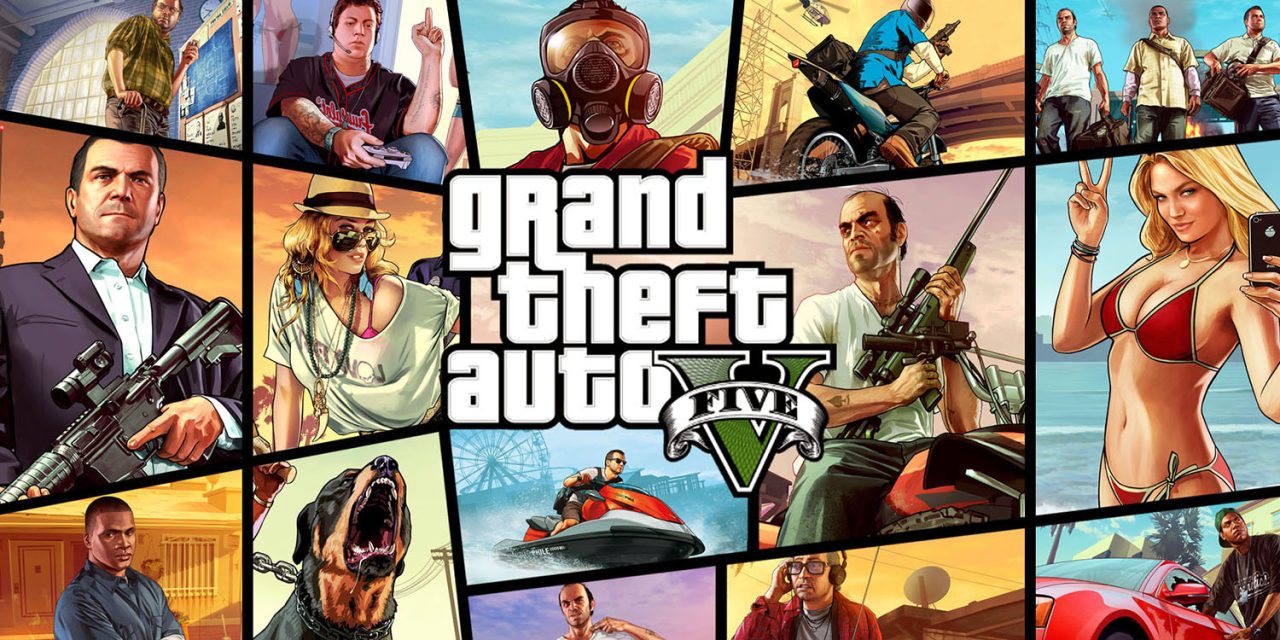 Apple will be removing thousands of games from the Chinese App Store as it finally begins complying with a law that came into force back in 2016. It’s believed at least a third of all games in the store could be removed.

The law requires developers to obtain a license in order to publish an app in China. Although Apple has asked for the license number when apps are submitted for review, it has been turning a blind eye to loopholes used by major publishers and indies alike …

Workarounds have been so common that it was something of a mystery how Plague Inc was declared illegal back in March, and it was only when people began looking into it that it was revealed that the game – like thousands more in Apple’s Chinese App Store – didn’t have a license.

Following the regulatory change that year, Apple began asking games for proof of government license — but it didn’t go all out to enforce the policy. Local media reported that developers could get by with fabricated ISBN numbers or circumvent the rule by publishing in an overseas iOS App Store first and switching to China later.

Apple was also allowing games into the App Store while they were awaiting their license. Bloomberg reports that Apple is now closing these loopholes and removing unlicensed apps.

Apple Inc. will start removing thousands of mobile games lacking government approval from its App Store in China next month, closing a loophole that the likes of Rockstar Games have relied on for years.

Developers and publishers in China have been told that their iOS games will need licenses to continue operating from July, according to people familiar with the matter. The decision ends the unofficial practice of allowing games to be published while awaiting authorization from the country’s slow-moving regulators.

This has until now allowed games such as Grand Theft Auto, whose gory depictions of violence are unlikely to ever pass muster with Chinese censors, to be available within the country’s borders.

The Cupertino company wrote to developers back in February asking them to comply with the law by the end of June, but it is only now that Apple has confirmed unlicensed apps will be removed.

Google’s Play store has been fully enforcing the law since 2016, and Bloomberg says it’s unclear why Apple hasn’t until now done the same. Money would be the obvious answer here.

China accounted for about a fifth of the $61 billion in digital goods and services sold via Apple’s App Store in 2019, making it the largest market after the U.S., the Analysis Group estimates. Apple takes a 30% cut from the majority of such transactions.

Apple has long had an uneasy relationship with China, as both its largest production hub and second-largest market. The impact of the coronavirus crisis underlined how dependent the iPhone maker is on the country. The company is also facing increasing antitrust scrutiny over its App Store commissions and policies.