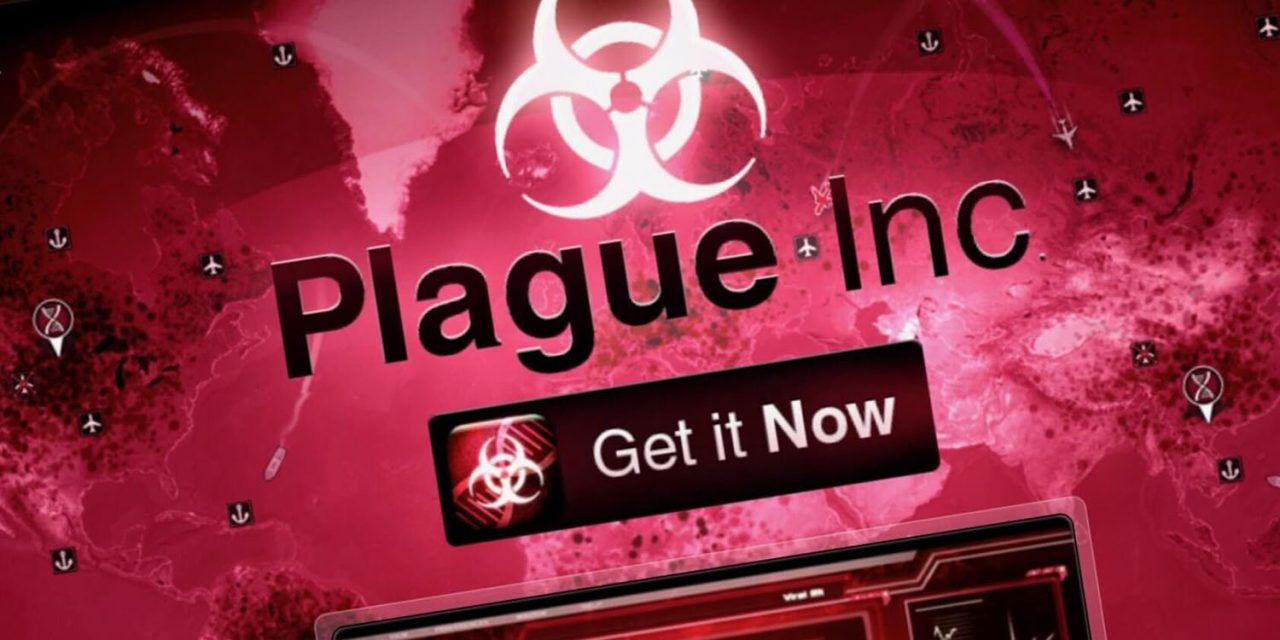 The game Plague Inc was removed from the App Store last week after the Chinese government said that it was illegal. The game wasn’t in the best of taste, the idea being to design a plague that will spread and wipe out the population of the world. The tutorial also showed the plague starting in China, which wasn’t likely to win it any friends in the Chinese government at the best of times, least of all now.

But it wasn’t immediately clear on what basis the game had been declared illegal. TechCrunch reveals that the mystery has been solved.

Back in 2016, the Chinese government introduced a law requiring developers to obtain a license in order to publish an app. Ndemic Creations, the company behind the game, didn’t have this license, so the game shouldn’t have been published. Indeed, the company applied for a license and was refused one.

Which then raised the question of how it got into the App Store, since Apple is required to check the license number before accepting an app. The answer, it appears, is that it was easy to cheat the system. Apple, suggests TechCrunch, wasn’t motivated to identify such cheats.

Apple has managed to keep unlicensed titles in stock in the world’s largest gaming market, where content is strictly monitored. The American behemoth has many incentives to do so. Despite iPhone’s eroding share in China (to be fair, all Chinese phone makers but Huawei have recently suffered declining market share), iOS apps in China, especially games, remain an important revenue source for Apple.

So it’s in Apple’s best interest to clear hurdles for apps publishing in the country. Where there is a will, there is a way. Prior to 2016, publishing a game in China was relatively hassle-free. Following the regulatory change that year, Apple began asking games for proof of government license — but it didn’t go all out to enforce the policy. Local media reported that developers could get by with fabricated ISBN numbers or circumvent the rule by publishing in an overseas iOS App Store first and switching to China later.

The company is now said to be carrying out these checks on apps accepted since the law came into place, so we can expect more of them to be removed from Apple’s Chinese App Store shortly.

Apple came under pressure at its recent shareholder meeting, when a proposal for a transparency report on freedom of expression – geared to revealing Apple’s compliance with laws of this kind – achieved a 40% share of the vote. While that wasn’t sufficient to pass, it has indicated significant disquiet around the issue.