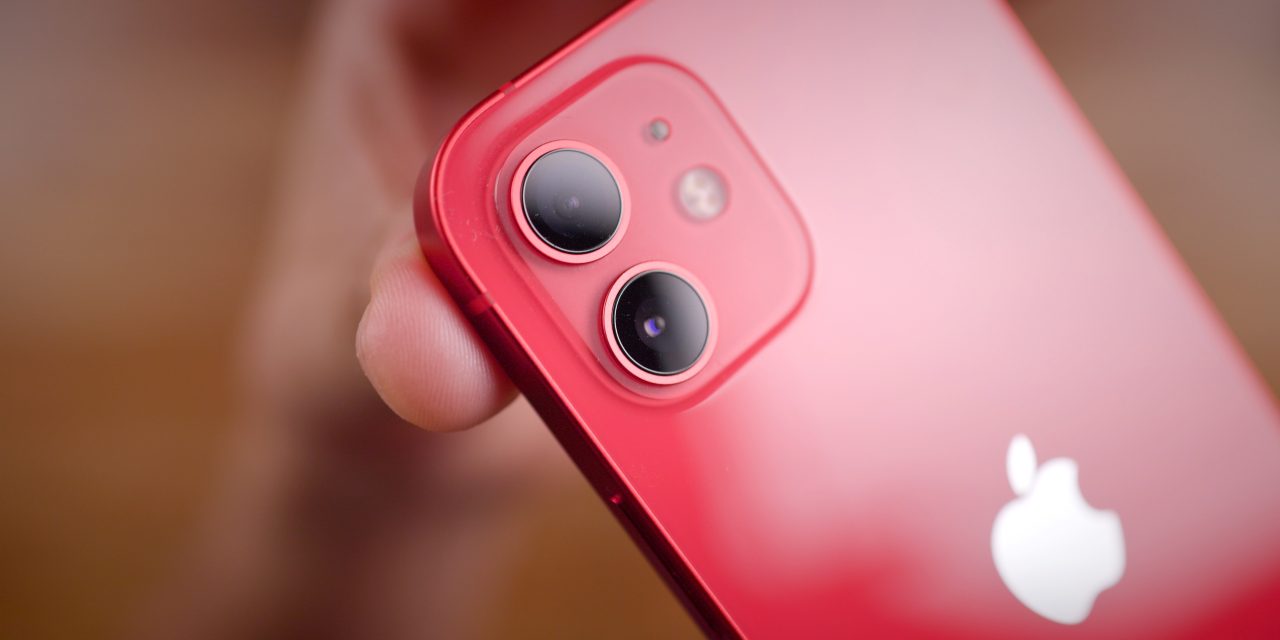 Procon-SP, the Brazilian consumer protection regulator based in São Paulo state, fined Apple on Friday for not including a charger in the iPhone 12 box.

The fine is around $2 million (R$ 10,5 million) “for misleading advertising, selling a device without the charger and unfair terms.” This is not the first time Procon-SP questioned Apple about its new policy.

Last October, the consumer protection regulator questioned the company about it, and in November, the agency said that the iPhone maker “didn’t demonstrate environmental gain.”

Now, Procon says that Apple didn’t respond when asked if the iPhone 12’s price was reduced after removing the charger, what’s the price of the iPhone with and without the charger, and if it reduced the number of chargers produced.

While the iPhone 12 mini costs $729 in the U.S., in Brazil the same phone is around $1,200. Back in 2019 when Apple introduced the iPhone 11, it started at $799, while in Brazil it also cost around $1,200. The depreciation of the Brazilian Real and the pandemic helped to increase the U.S. dollar over Brazil’s currency.

Aside the charger removal on the iPhone 12 and new iPhones commercialized, Procon-SP states other problems with Apple, such as:

Procon-SP Executive Director Fernando Capez said “Apple needs to understand that in Brazil there are solid consumer protection laws and institutions. It needs to respect these laws and these institutions.”

Apple didn’t respond about Procon-SP inquiries, but the company can appeal to court, if it wants to.