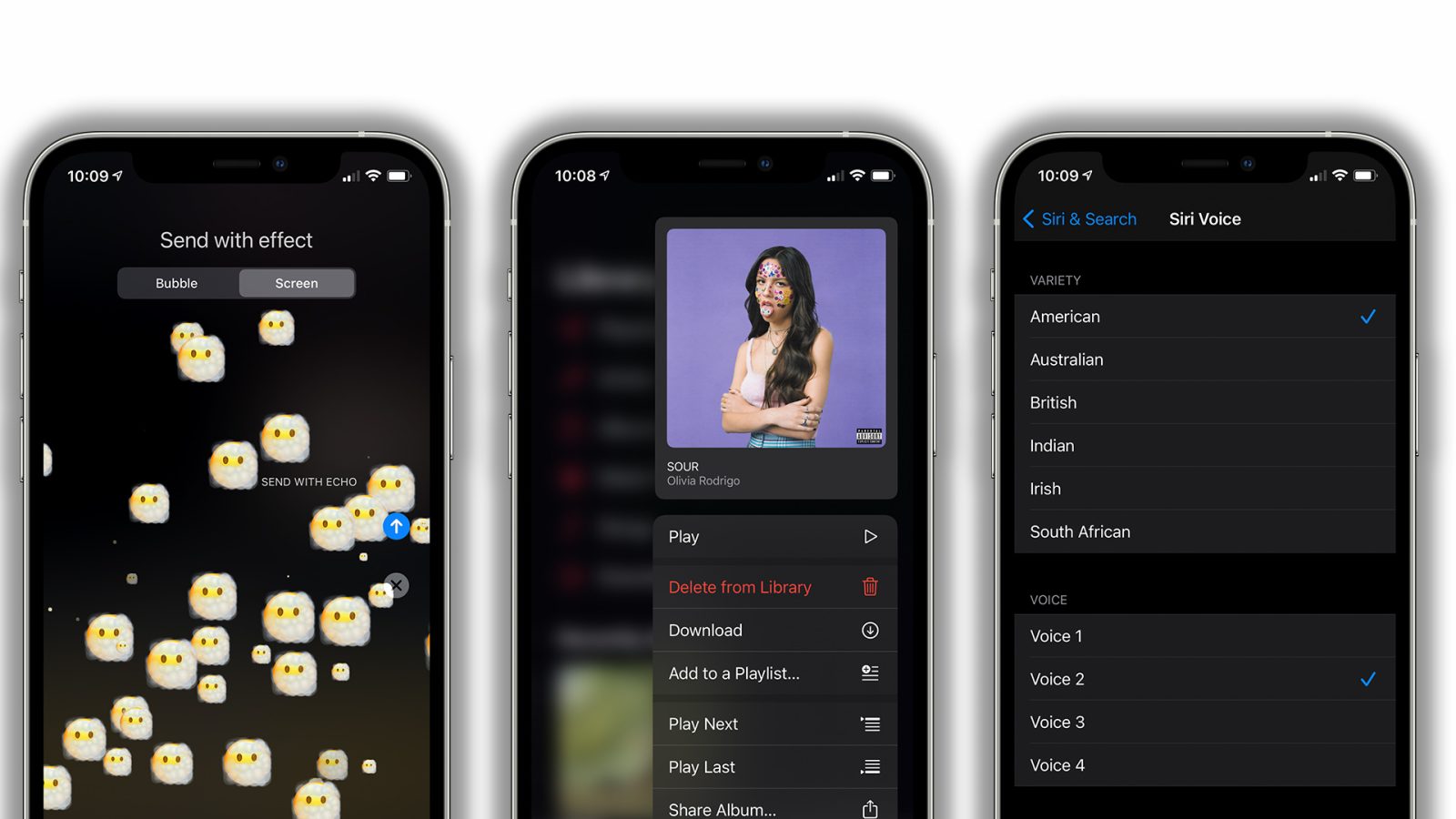 Apple yesterday officially released iOS 14.5 with a new App Tracking Transparency feature, 200+ new emoji, the ability to unlock the iPhone using the Apple Watch while wearing a mask, and more. Now that iOS 14.5 has been available for 24 hours, what’s your favorite new feature in this update?

App Tracking Transparency is the most important feature Apple introduced in iOS 14.5. With it, users can opt out of being tracked by third-party apps across other apps and websites. In an interview, Apple’s senior vice president of software engineering Craig Federighi emphasized that the goal of App Tracking Transparency is merely to give users a choice over the sharing of their user data. The abuses of personal data, Federighi explained, can range from “creepy to dangerous.”

The ability to unlock the iPhone with the Apple Watch while using a mask is also one of the most requested features for users as the COVID-19 pandemic continues. It makes it easier to use the iPhone while wearing a mask. Here’s how to set up this function.

In iOS 14.5, Apple has added 200+ emoji. Most of them are support for different skin tones for each individual in couples emoji, and there are some others like the flaming heart, an updated syringe emoji, and the headphone emoji now replaced by an AirPods Max.

The Podcasts and Music apps received some new tweaks as well. In iOS 14.5, Podcasts show pages are redesigned to make it easier to start listening to them, and there is a new option to save and download episodes, automatically adding them to your library for quick access. In the Music department, Apple finally rolls out a new “Share Lyrics” feature. Now, you can share just a snippet of one of your favorite songs on Instagram Stories. There’s a new City chart showcasing what’s popular in over 100 cities from all over the world.

Siri also received improvements in iOS 14.5. There’s a new Siri intelligence feature that helps the virtual assistant adapt to your preferred music application. Siri also no longer defaults to a standard female voice starting with iOS 14.5. It has two additional Siri voice options from which to choose. Apple has said that these changes are part of its ongoing commitment to diversity.

With all that available in iOS 14.5, what’s your favorite new feature in it? Vote in the poll and use the comment section below as well.