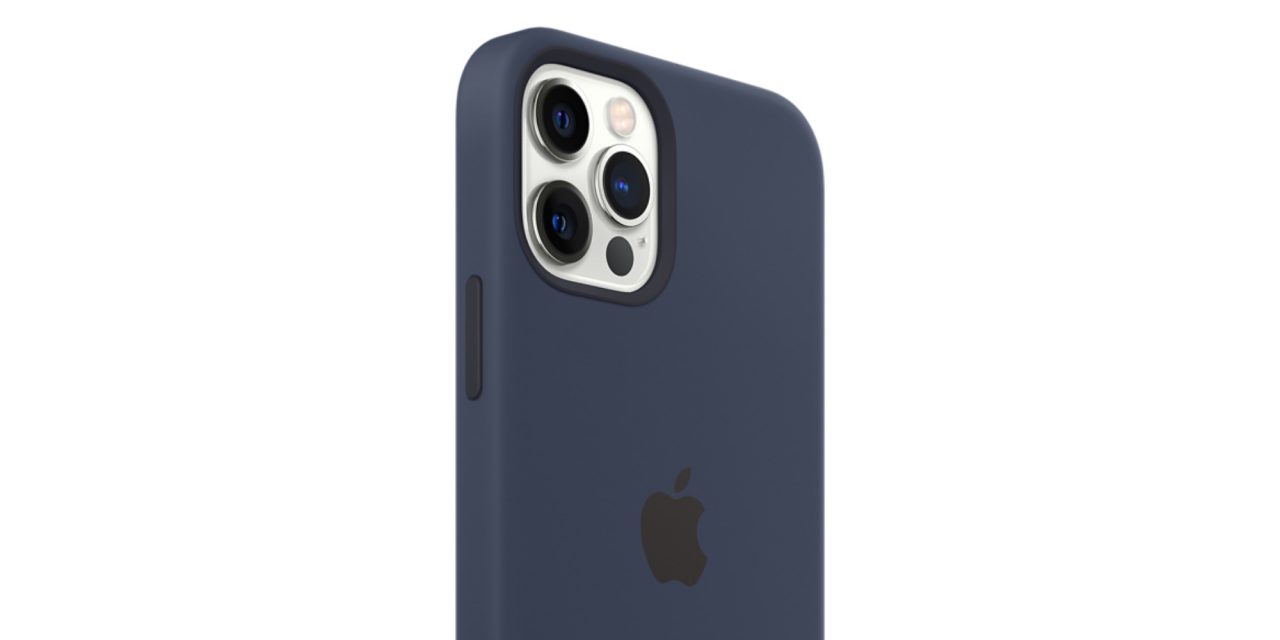 All of today’s best deals are headlined by a series of Apple’s official iPhone 12/Pro/Max cases on sale for the first time from $42. That’s on top of refurbished Apple Watch Series 4 models starting at $180 and previous-generation iPads from $185. Hit the jump for all that and more in the latest 9to5Toys Lunch Break.

Amazon is currently discounting a selection of Apple’s official Silicone iPhone 12 series MagSafe cases starting at $42 for the iPhone 12 Pro Max version. You’ll also find other colorways available, as well as offerings for the iPhone 12/Pro handsets. Normally fetching $49, today’s offers are marking the very first price cuts on the recently released cases and a rare chance to stylize your handset without paying full price.

Apple’s official silicone case wraps your iPhone 12 series device in a premium soft-touch finish that’s coated in a microfiber lining on the inside. Alongside magnets that allow it to snap right onto the back of your device, there’s also support for Apple’s MagSafe charging here as well. Get a closer look in our launch coverage.

Woot is discounting Apple Watch Series 4 models from $180 for the 40mm version in certified refurbished condition. You’ll also be able to save on 44mm offerings and other models with cellular connectivity. Down from its original $399 going rate, today’s offer is matching our previous mention for the best price of the year.

Series 4 introduced a refreshed design centered around a larger display than previous Apple Watches alongside a swim-proof casing. The OLED display provides a “bright and colorful” way to keep tabs on notifications, fitness stats, and much more. Whether you’ve been looking to get a family member into the Fitness+ action or just want a more affordable wearable to complement your iPhone, today’s sale is about as affordable as it gets.

Woot is discounting a selection of previous-generation Apple iPads in certified refurbished condition starting at $185. Among all of the offers, our top pick is the 12.9-inch iPad Pro Wi-Fi 64GB for $470. Down from the original $799 price tag you would have paid back when it launched, today’s offer amounts to 42% in savings, beats our previous mention by $10, marks a new all-time low.

Centered around a 12.9-inch 120Hz ProMotion display, this previous-generation iPad Pro arrives with 64GB of storage and Apple Pencil support. That’s an A10X Fusion chip powering the experience as well as support for the latest iPadOS.

Amazon is now offering the SanDisk 2TB Extreme Portable External USB-C SSD for $210. Matched at B&H. Originally $699, this one has sold for between $230 and $250 over the last year or so with today’s deal being the second-best price we have tracked across 2021. While this is the previous-generation model, the newer 1050MB/s variant sells for just shy of $300 right now. Featuring speeds up to 550MB/s, this one is still quite a capable portable USB-C SSD that’s equally as rugged with a water- and dust-resistant design, shock-resistant core, and a rubberized exterior. Perfect for lugging files around and as your daily EDC storage, it ships with a 3-year warranty.

Anker’s official Amazon storefront is now offering its PowerWave 3-in-1 Wireless Charging Station for $35. Normally fetching $50, today’s offer amounts to one of the very first discounts we’ve seen on the recent release, saves you 30%, and marks a new all-time low by $7. Anker’s new 3-in-1 charging station delivers a streamlined home for your iPhone, Apple Watch, and AirPods be it for the desk or nightstand. Featuring a 10W Qi stand that can refuel your iPhone at 7.5W speeds, there’s also a secondary 5W Qi pad for earbuds and the like, as well as a slot to click in your existing Apple Watch charging puck.