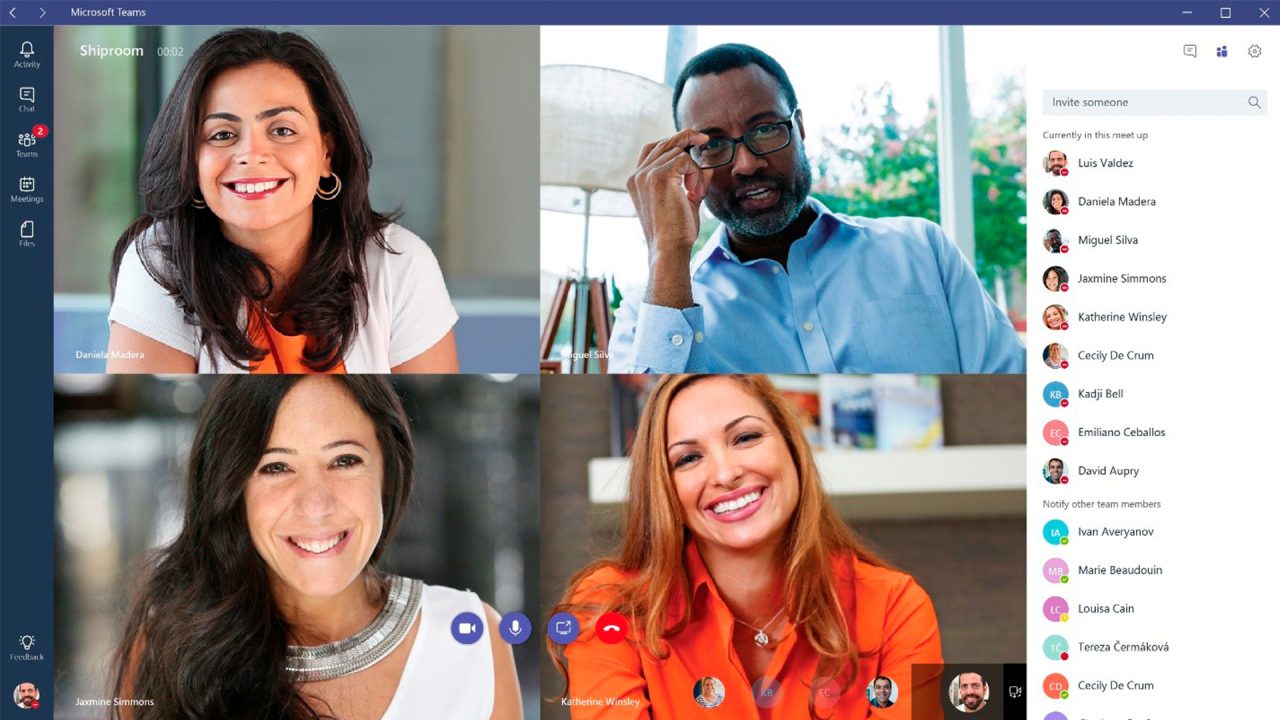 Through the Microsoft Teams forum, Teams Engineering has confirmed to a user that Microsoft is working on automatically recording meetings. This feature would come to the Mac version of Microsoft Teams as well.

As first spotted by Windows Latest, Microsoft Teams will soon receive a top-requested feature that, for no reason at all, doesn’t exist yet. Zoom, for example, has always offered the ability to automatically record meetings, but Microsoft Teams does not.

“In the upcoming update, it appears that the software maker will enable users to have the Microsoft Teams automatically start a recording when the meeting starts. It seems like a great idea for educations institutes where it’s nice to have the meetings recorded automatically,” writes Windows Latest.

The funny part is that in Microsoft Teams forum, the request was made in September of 2018:

“Thank you for your feedback! The team is currently working on this request. We will share an update as soon as one is available.“

When this feature is available, macOS and Windows users will be able to automatically record all meetings. For safety reasons, it will always appear at the top of the meeting that is being recorded.

Recently, Microsoft started rolling out a new “Out of Office” status for more users. For the next big update, the company is planning to enable support for native notifications and noise suppression on macOS.